Le Col is focussed on creating the best performance cycling kit on the market, so to have a collaboration with a brand as iconic as McLaren was an opportunity to really push the limits. Meet Project Aero.

We’ve always looked outside of cycling and beyond what others in the sport are doing, and what this collaboration, and the technology allows us to do is to create an environment that shows the combination of performance and engineering in a unique way. Muybridge meets Tron, from building a bespoke set in the studio for our stills campaign, to using some of the most innovative virtual production technology using Unreal Engine to shoot the commercials, this project has been about pushing the boundaries at every level.

The concept for this shoot was about creating a hyper-real set that that reflects the hours of development, but without the obvious cliche of using a wind tunnel. Instead, we focussed on creating a cinematic experience that brings to life and stylises that process of capturing data. Project Aero – Engineered for Speed. 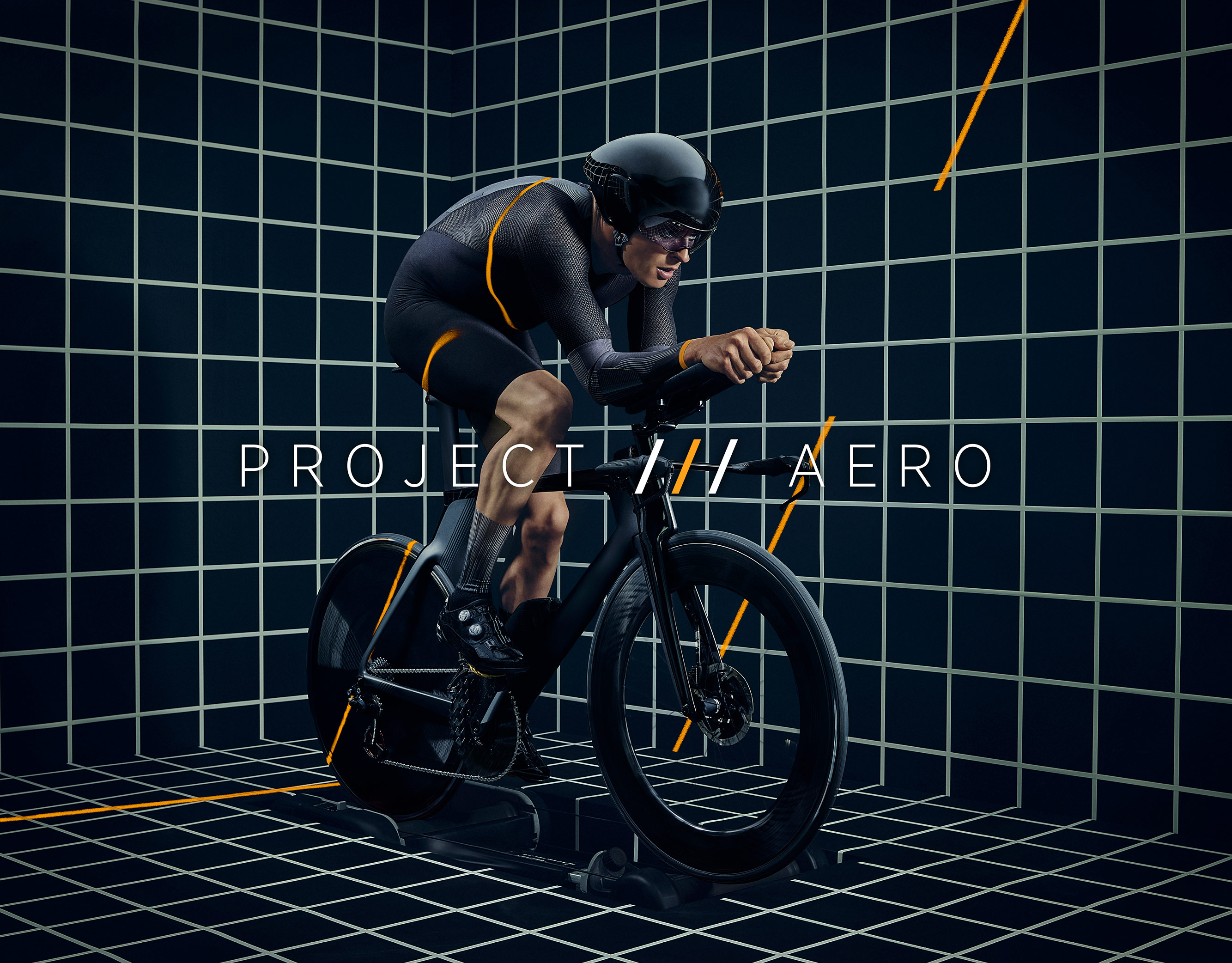 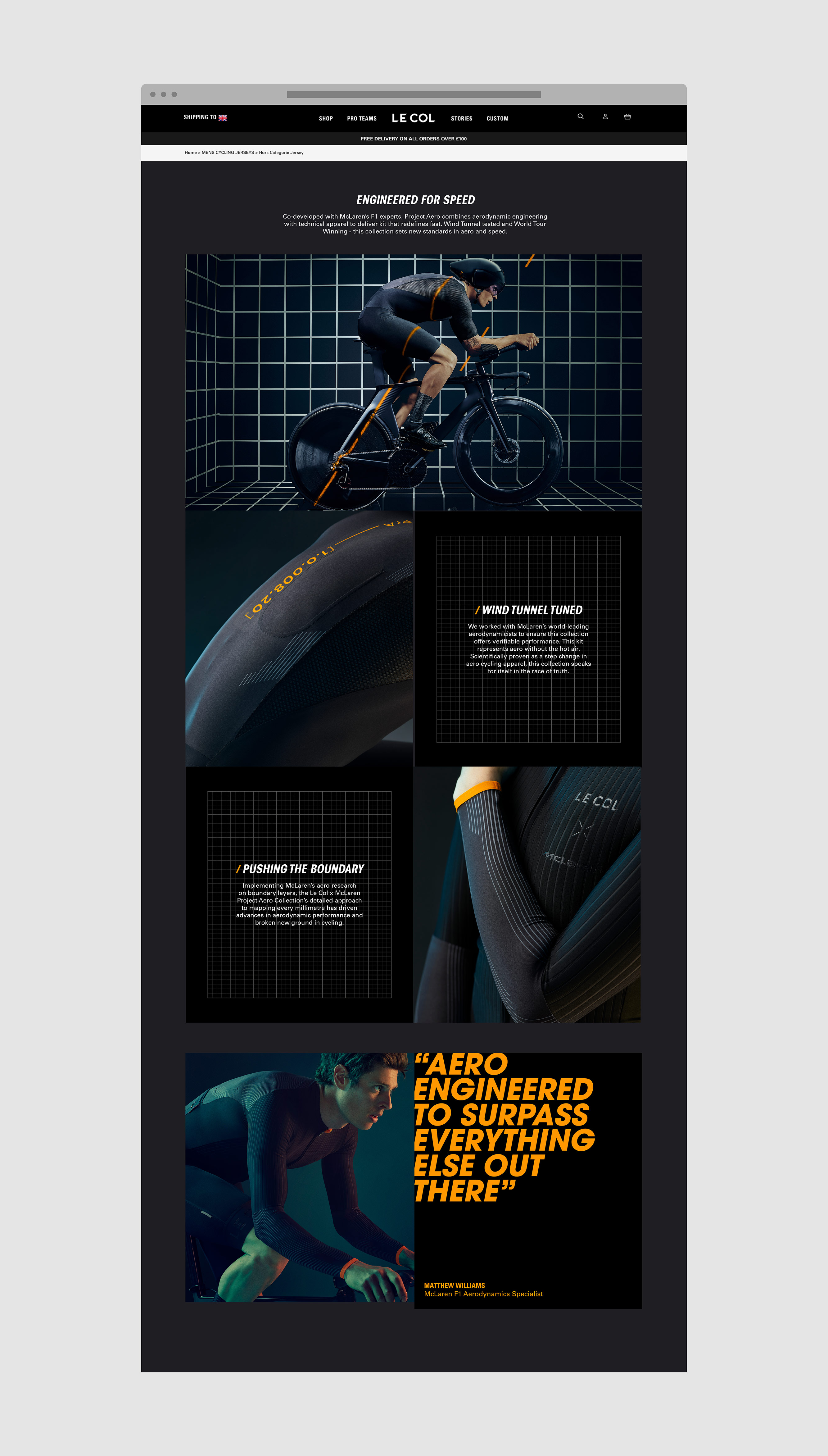 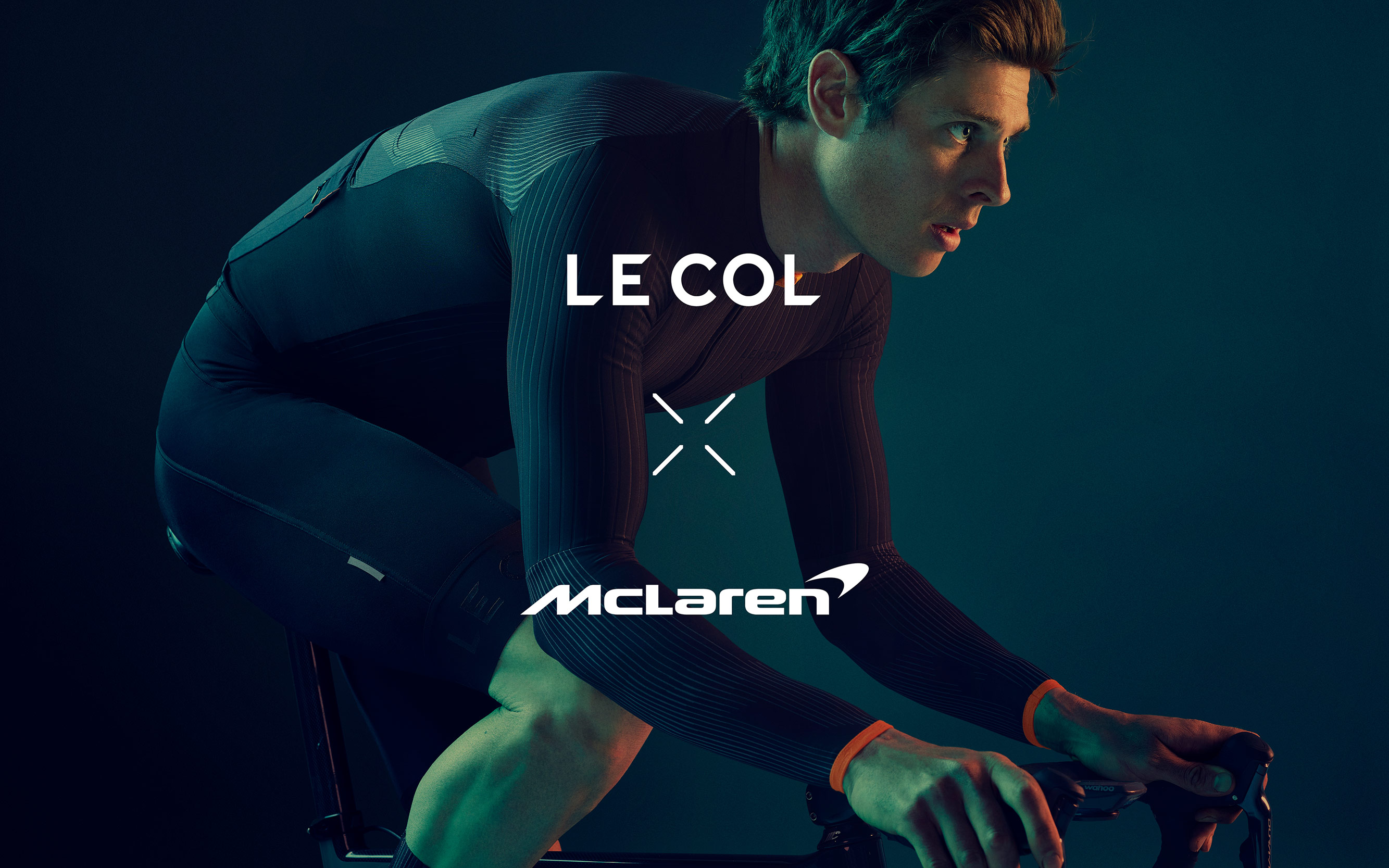 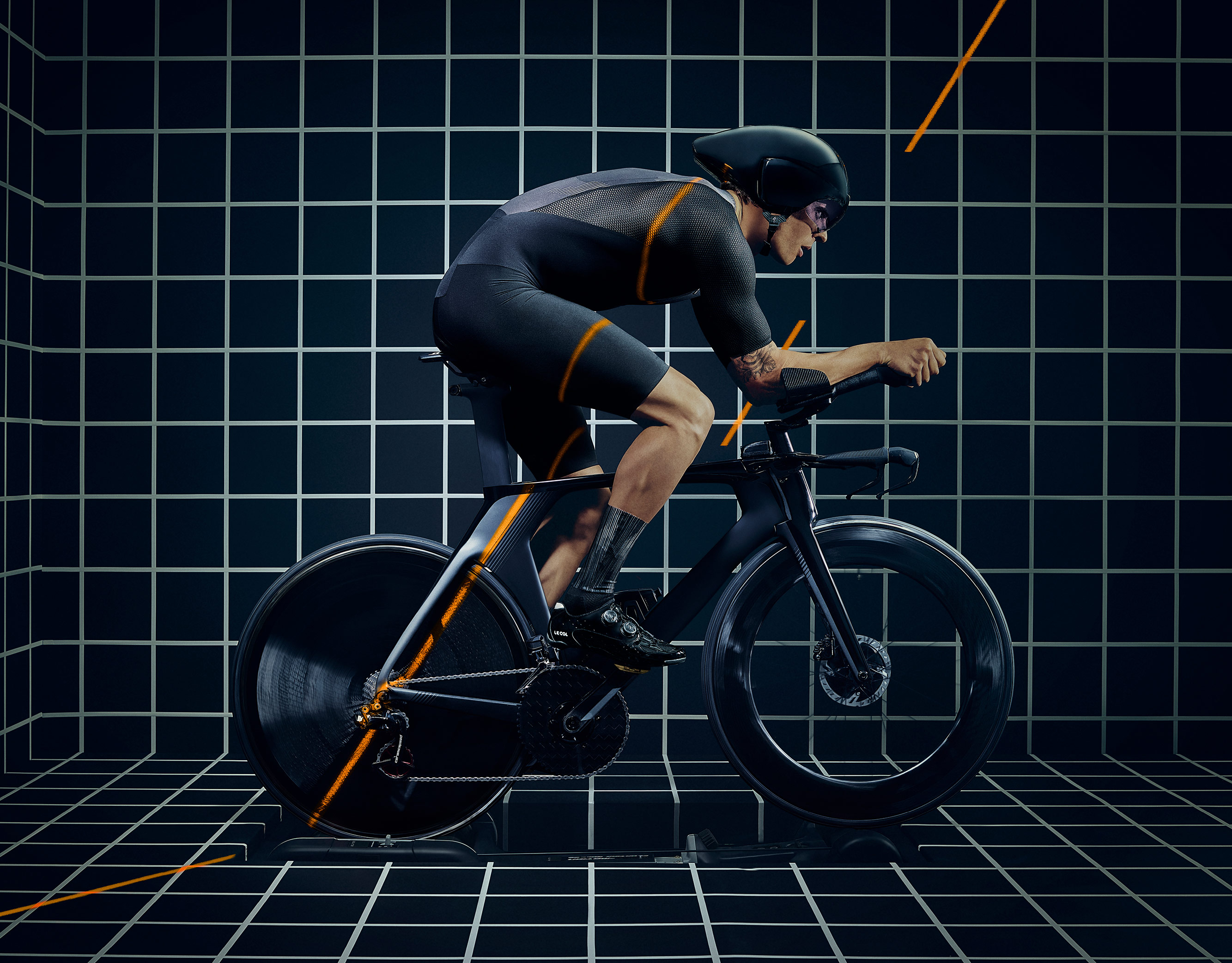 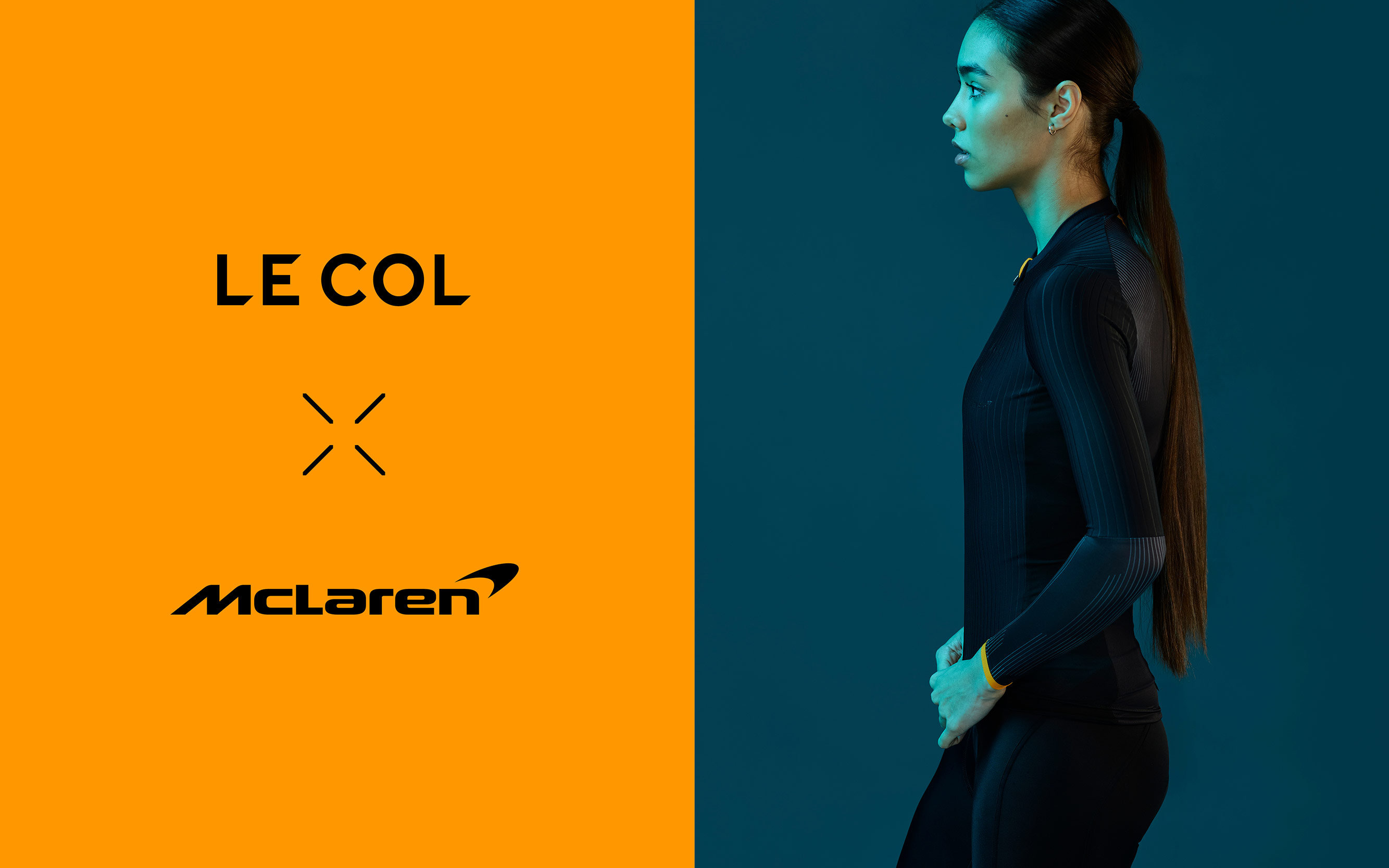 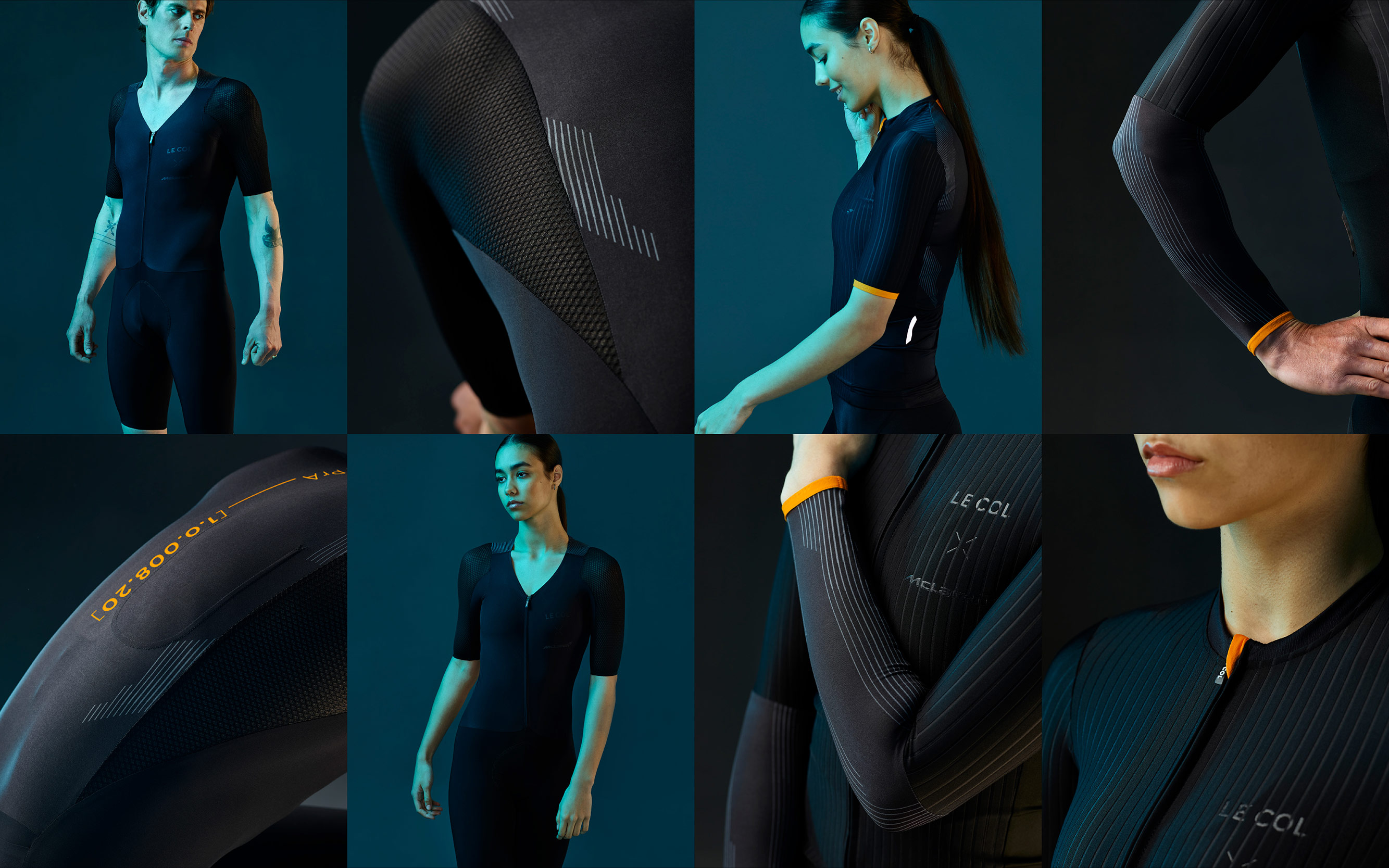 A few weeks back, we soaked up the sun in Spain to shoot a raft of images for Le Col. A shortlist is shown below: 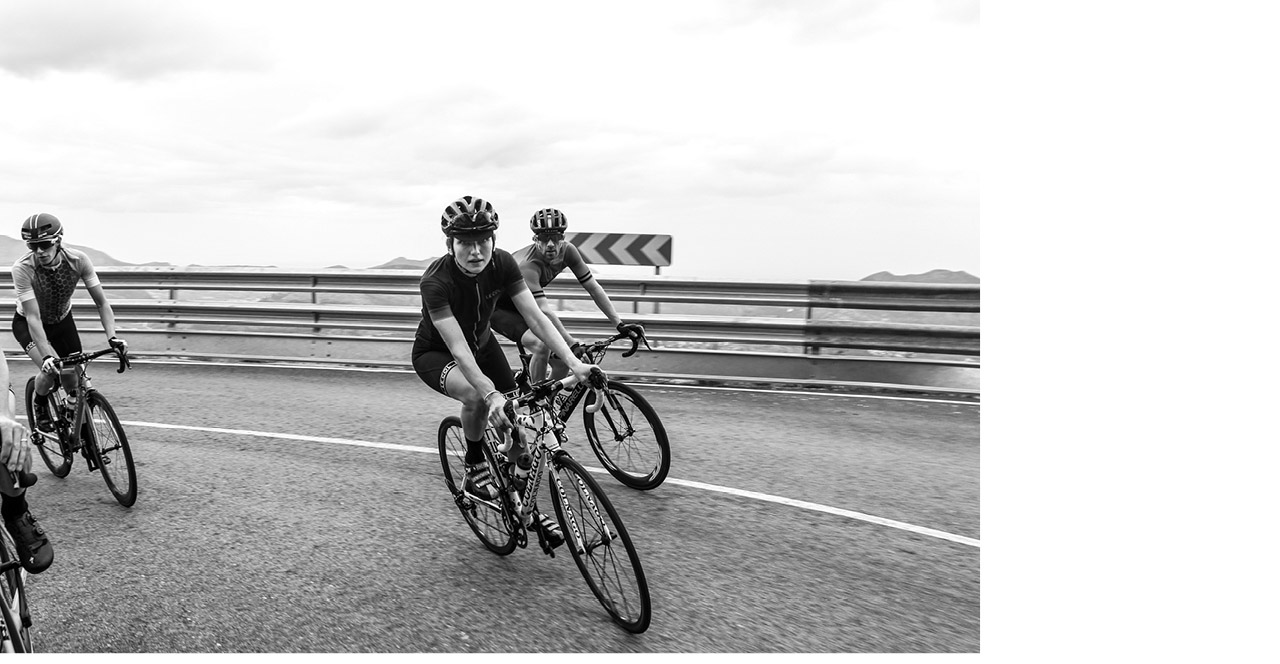 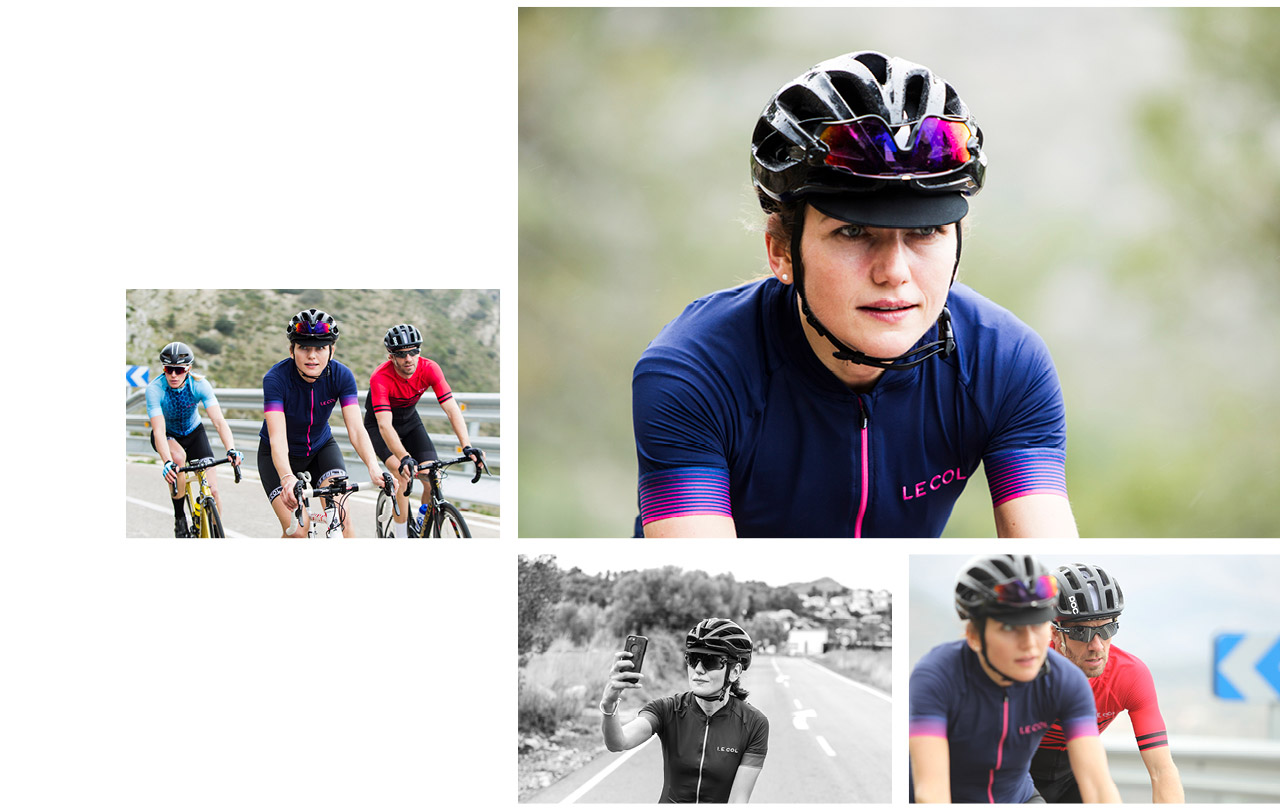 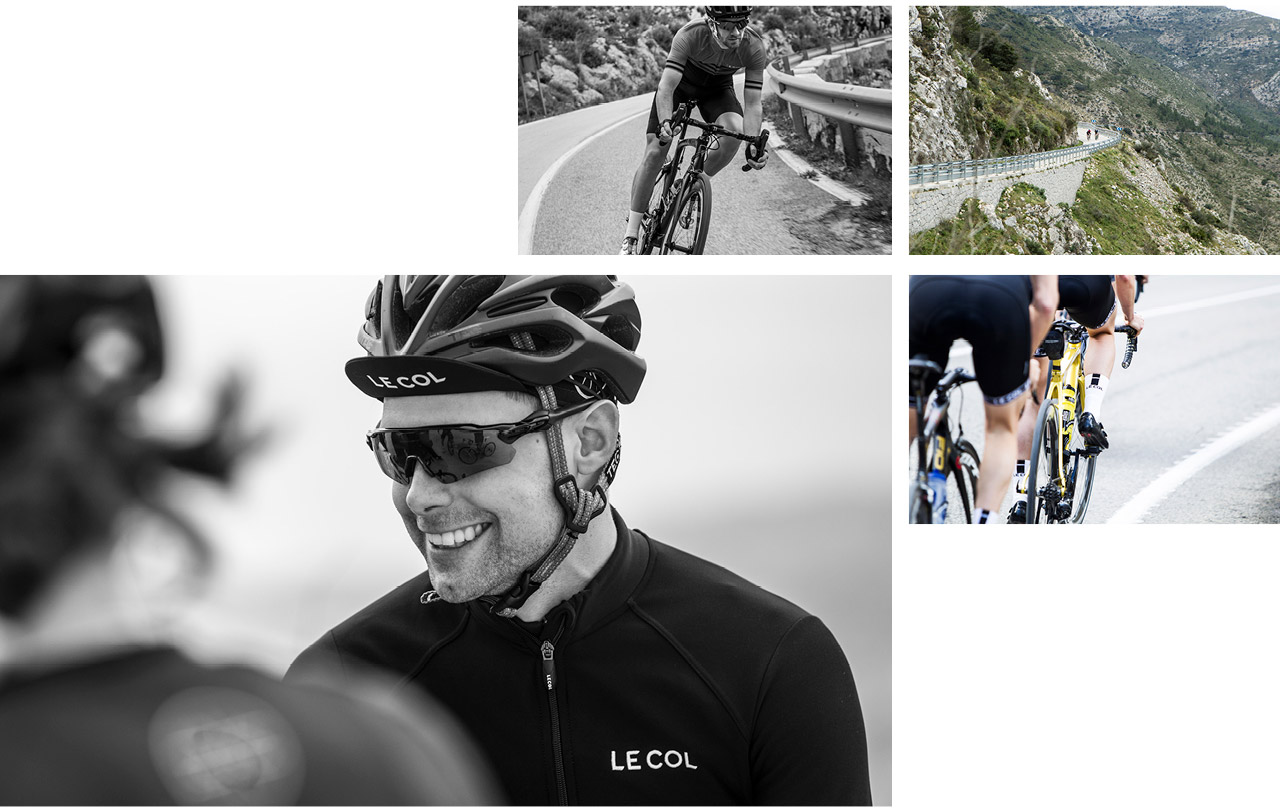 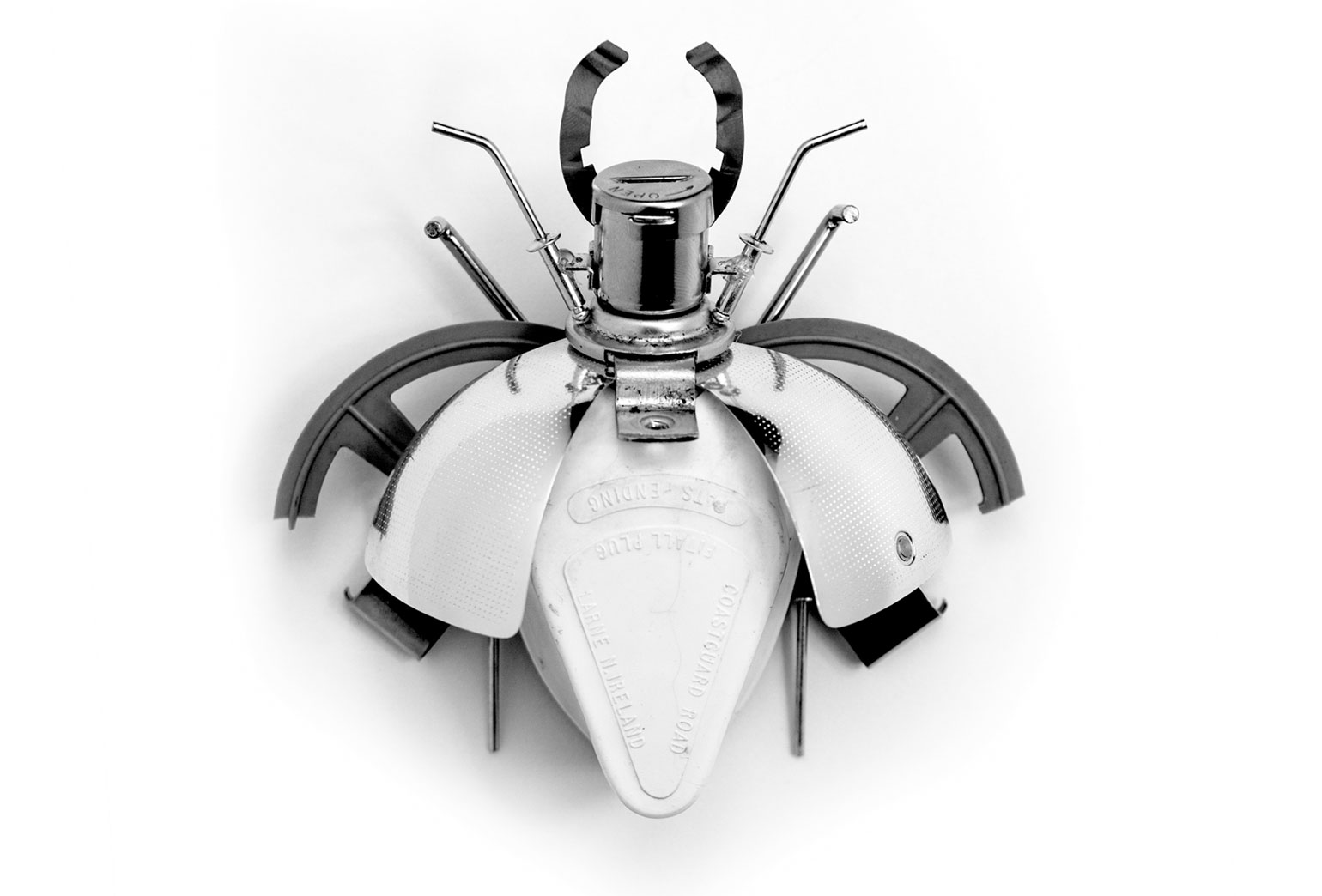 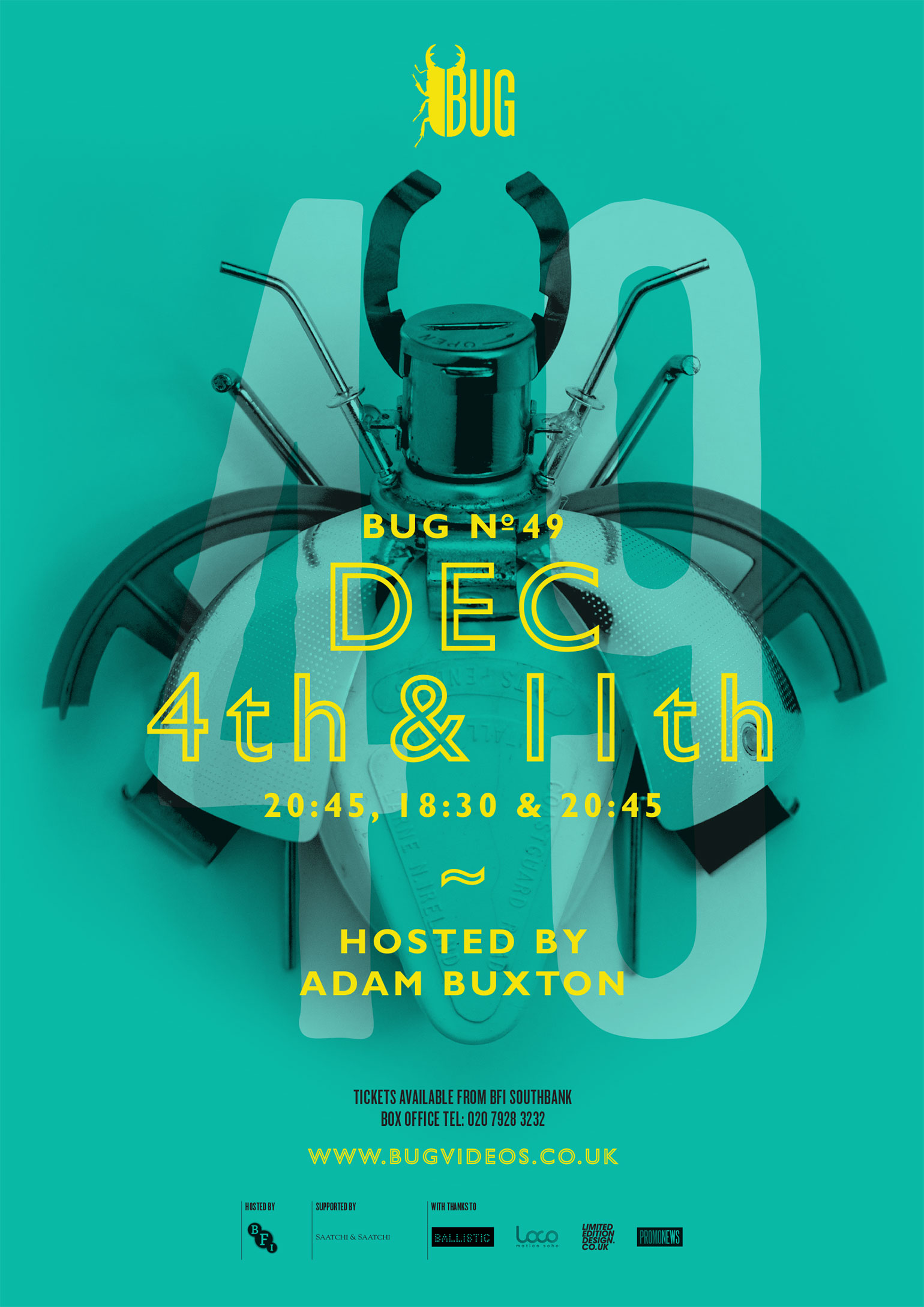 Here are some images of the night, courtesy of Burger Me! and Chris. Read more here: 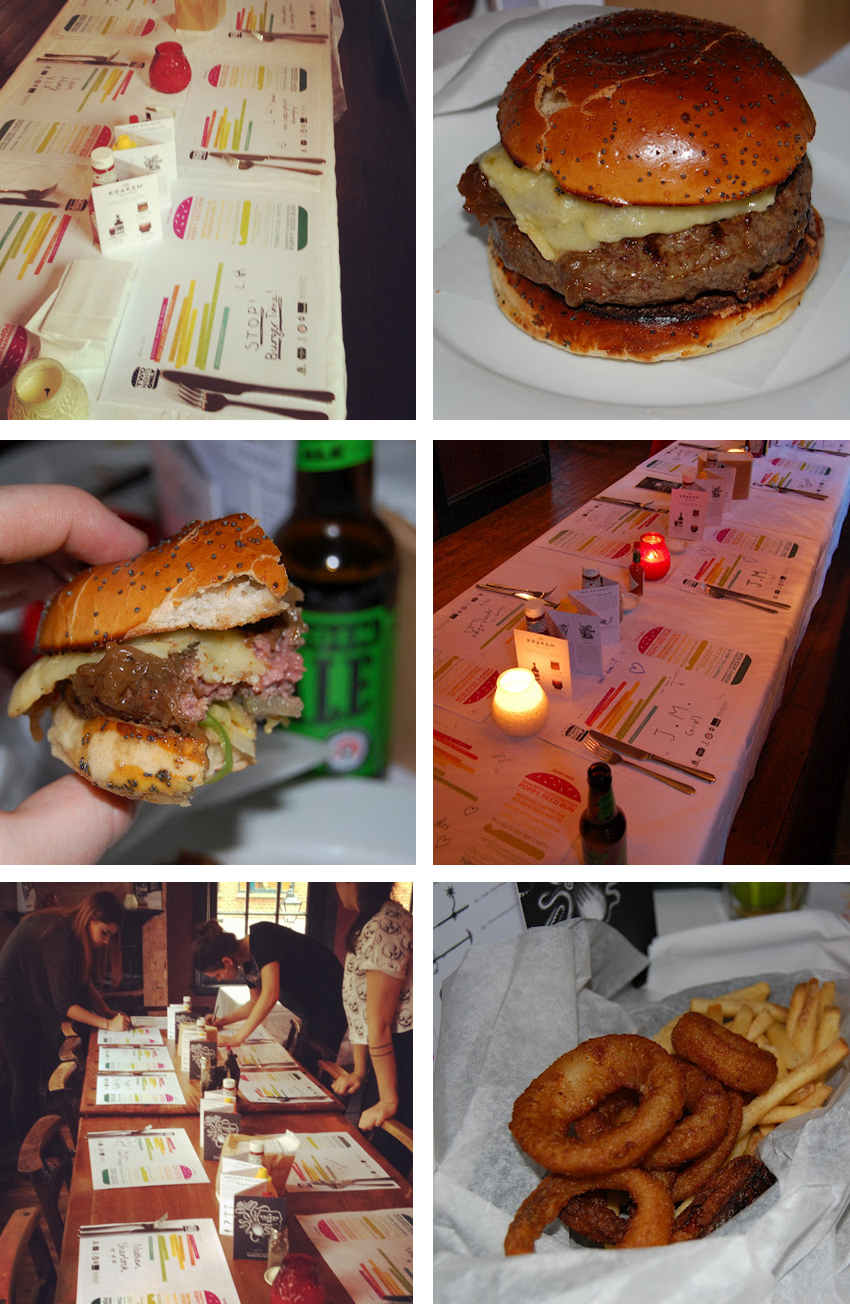 Sadly Royal Ascot didn’t take this one on. The concept focussed on the phrase ‘Having a flutter’, and could, in my biased view, have been a visually stunning campaign. Agency: RPM 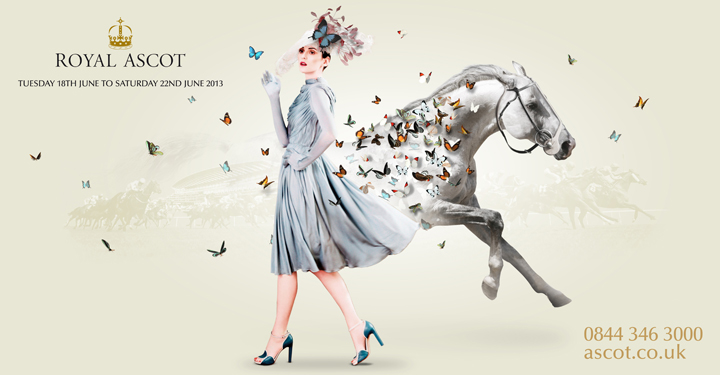 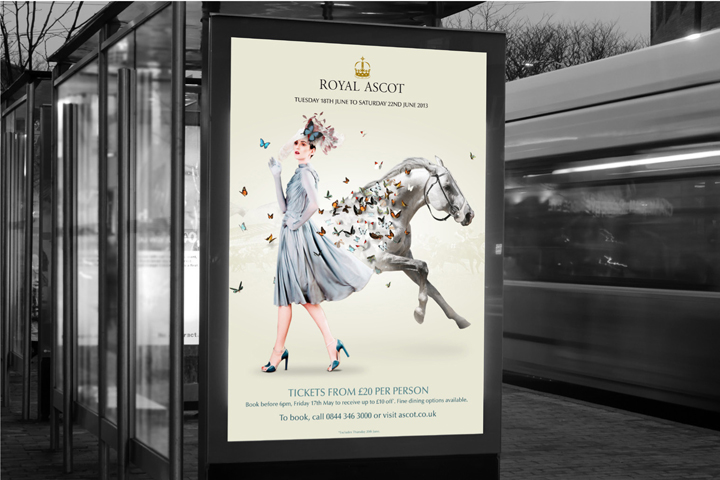 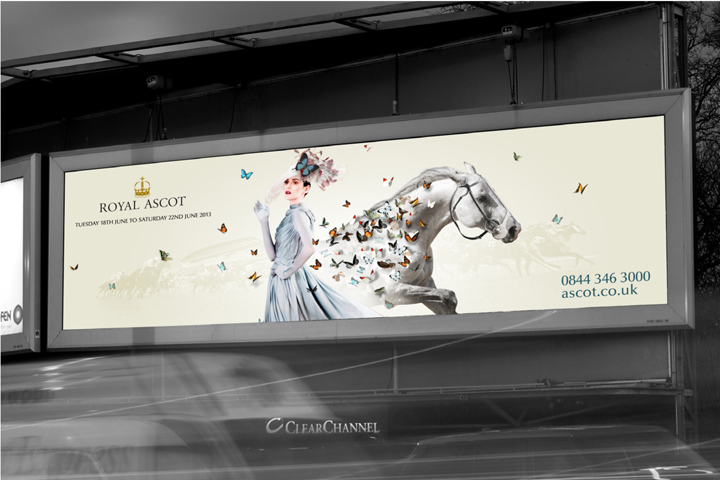 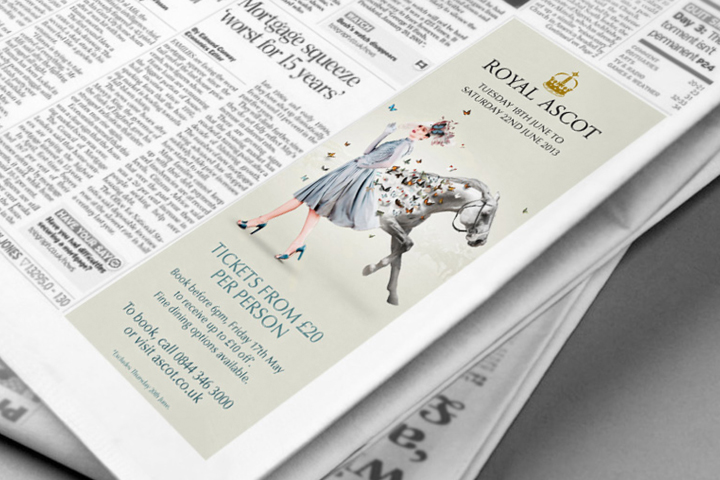 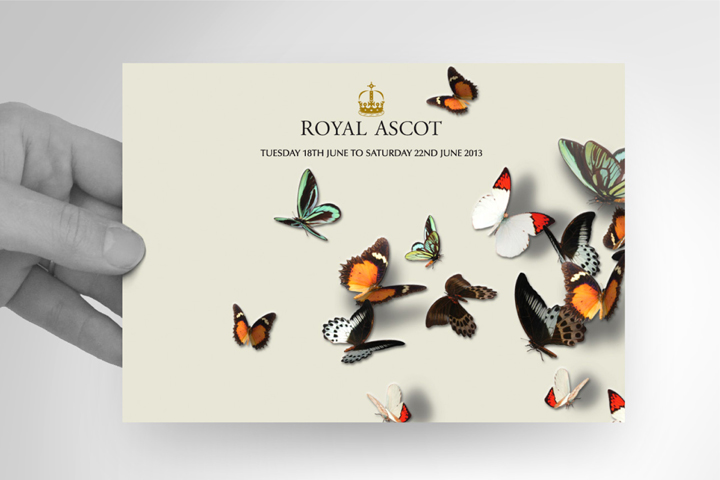 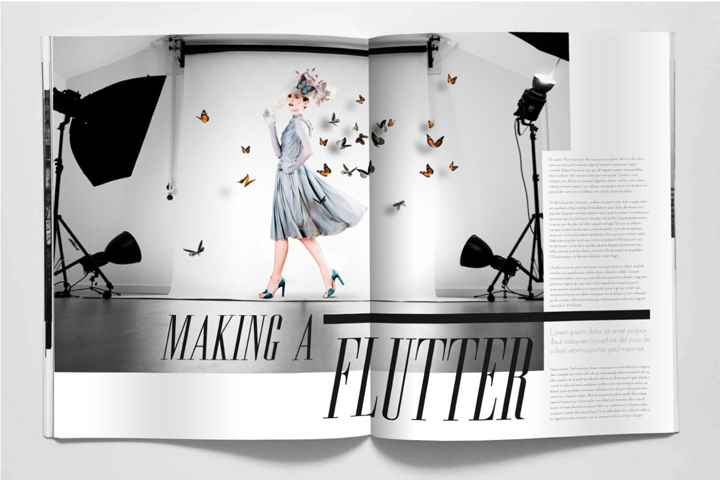 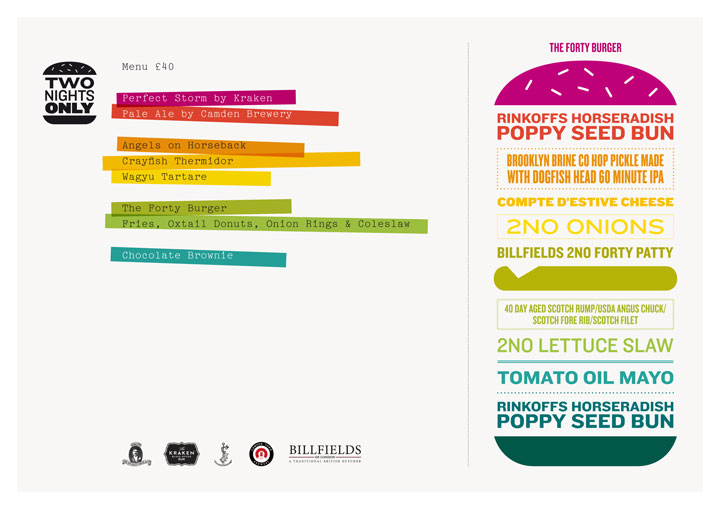