All posts in: Advertising

Our latest campaign for Le Col’s Pro Air range of cycling jerseys. The Pro Air Collection is the ultimate in lightweight summer racewear and needed an approach that showed off its unique fabric construction. 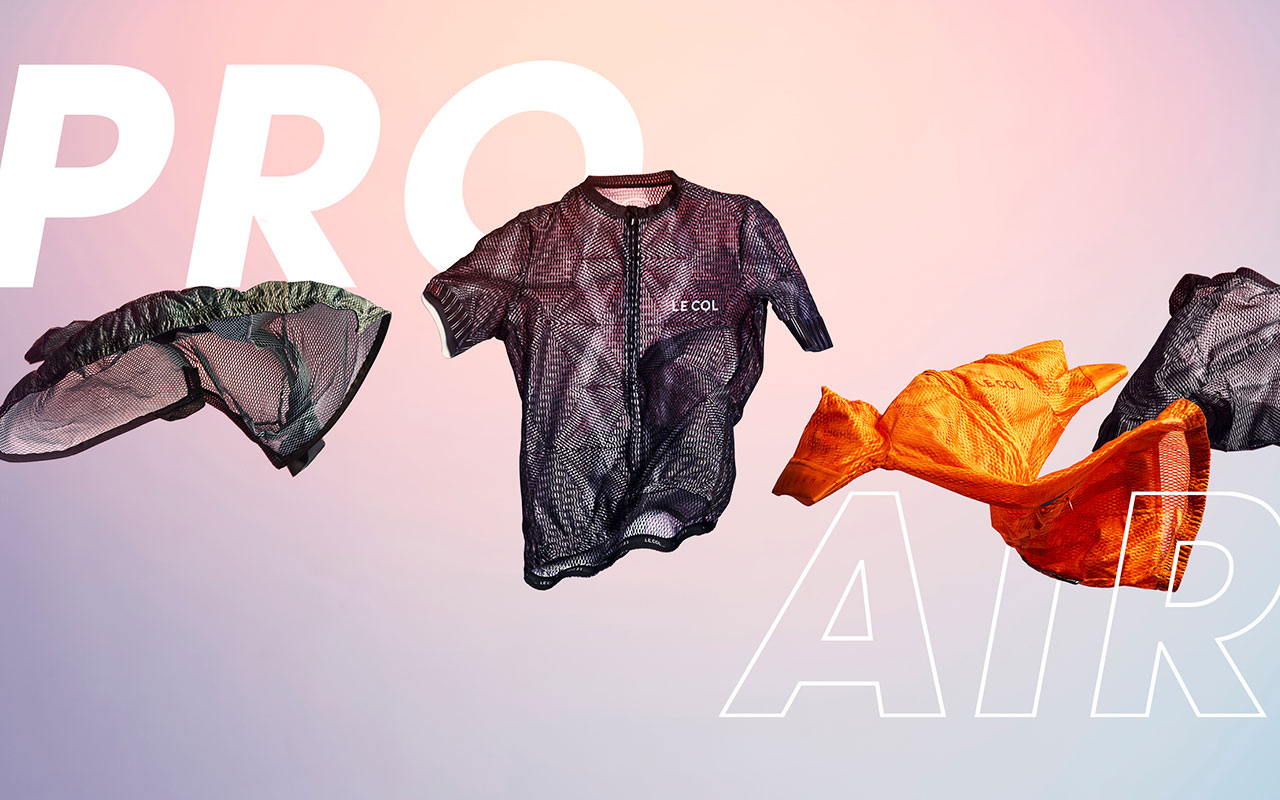 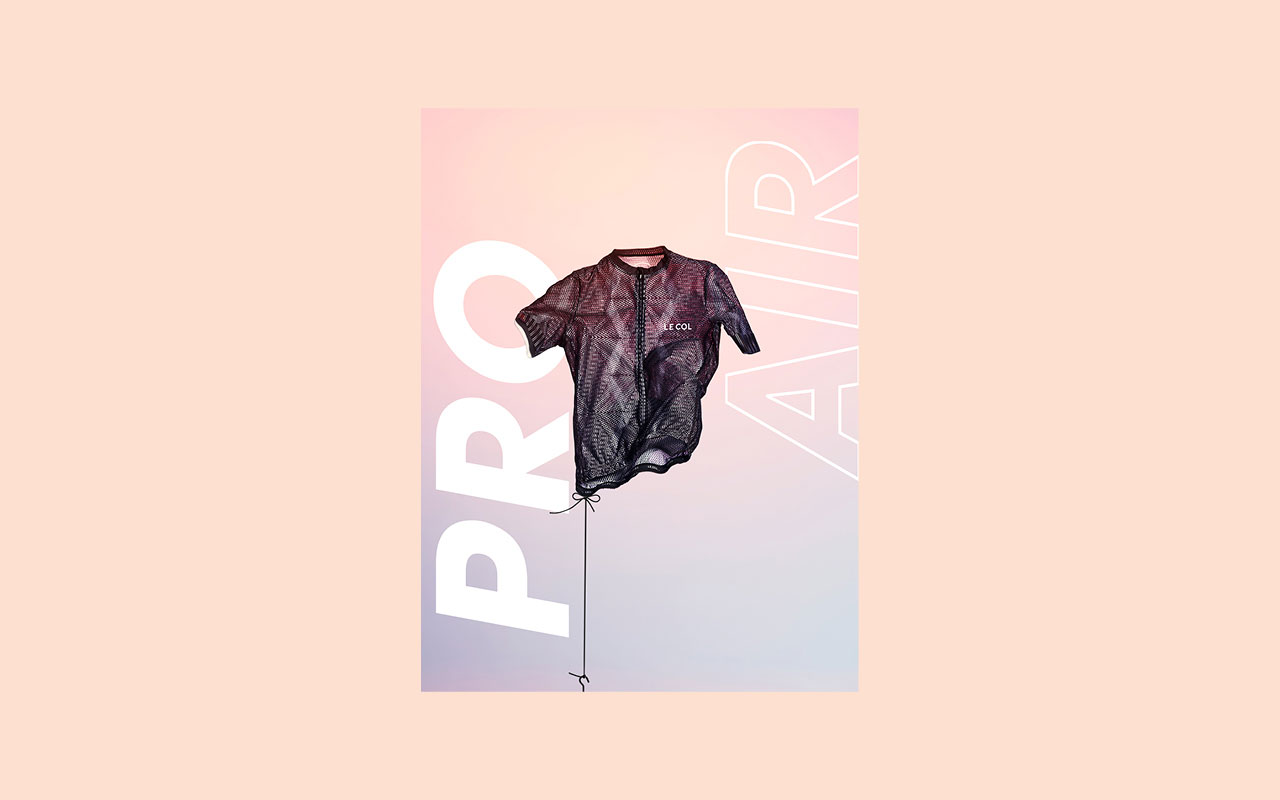 Additional campaign for the Recycled Pro Air jersey, made from recycled plastic bottles. 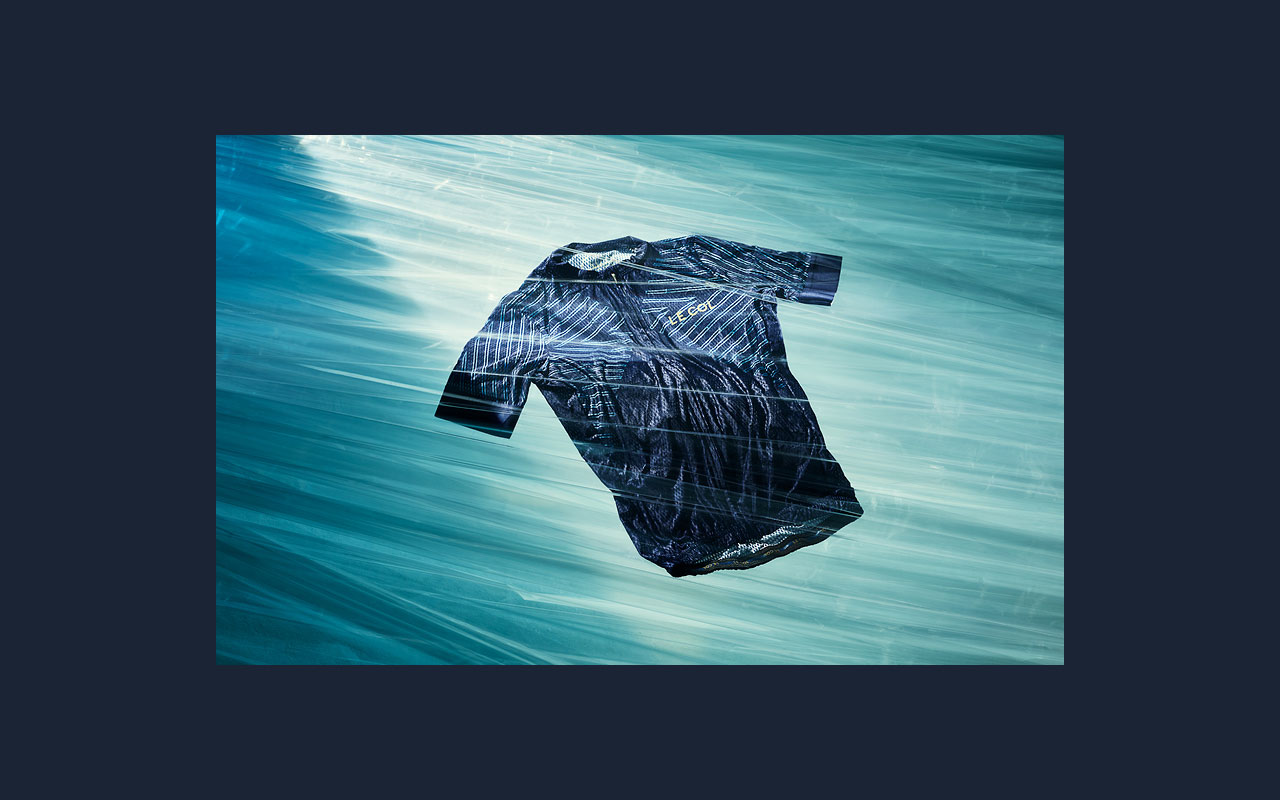 Bug is back, showcasing music videos on the big screen, hosted by Adam Buxton.

Each event has its own model bug crafted from pieces of dismantled film and music equipment. Each bug is photographed from overhead, mimicking old taxidermy, and is coupled with big bold typography and a paired back colour palette.

BUG’s objective is to give big-screen exposure to the most awe-inspiring new work in music videos. That means everything from work by well-known masters of the medium to young newcomers working on zero budgets. The sub-heading of BUG – The Evolution of Music Video – refers to the new democracy in videomaking created by the digital revolution – both in creating and distributing work. BUG is all about brilliant visual ideas, and as such BUG consistently unearths amazing new filmmaking talent. See more here. 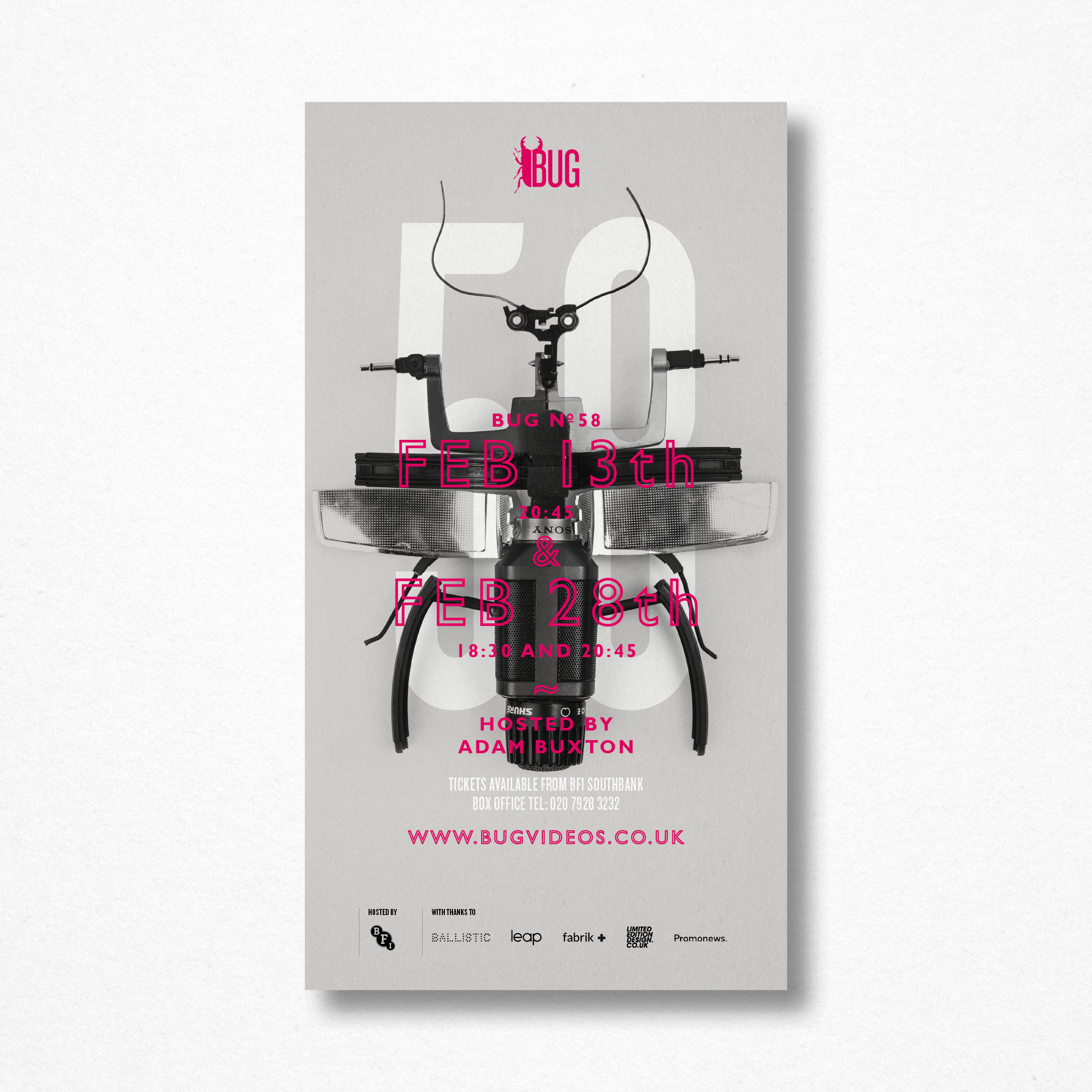 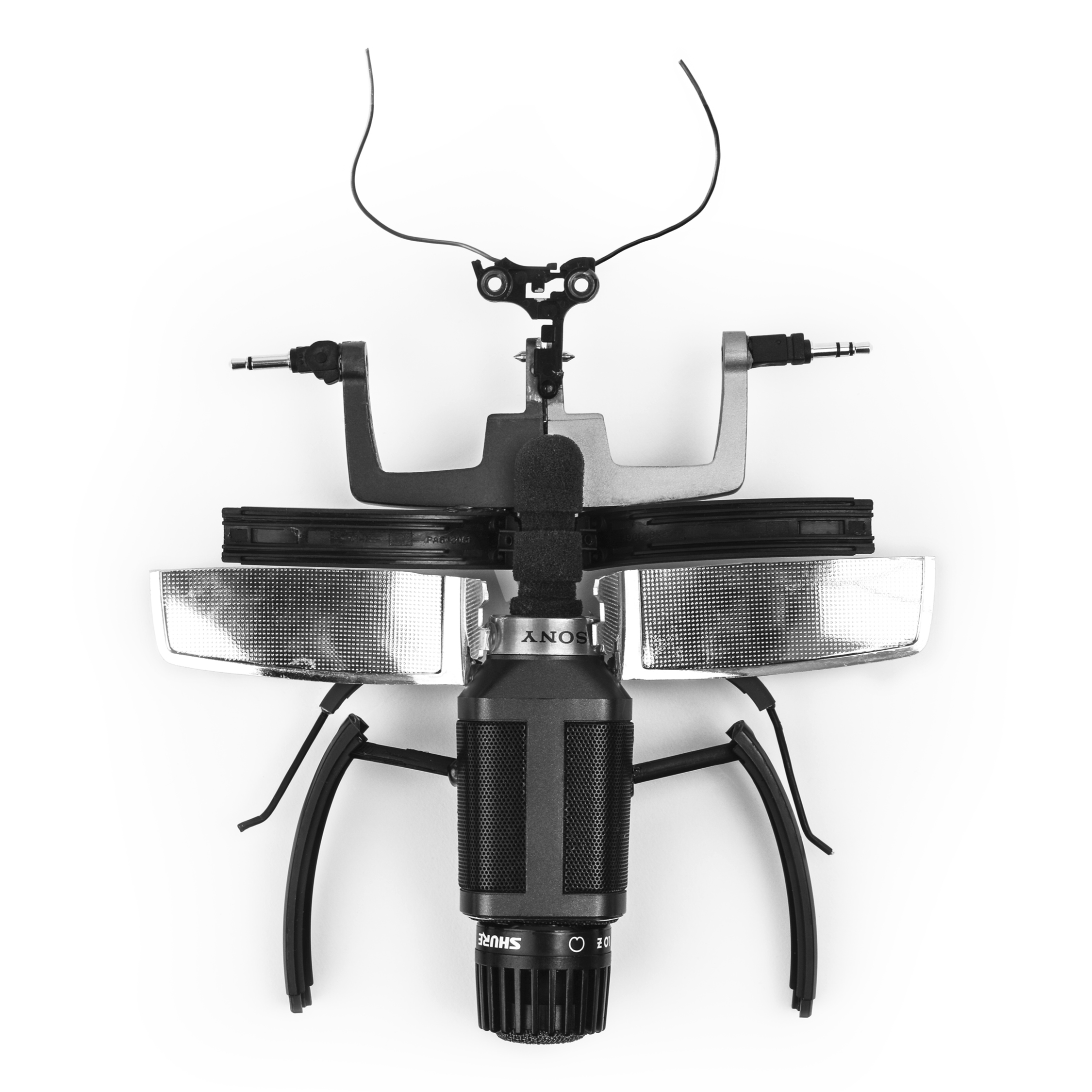 Our new campaign for the launch of the Autumn Winter collection from Le Col by Wiggins. The concept uses lighting strips to graphically represent rain, with the blue tones and use of gels further emphasising a wintery feel. Le Col’s range of kit uses technically enhanced fabrics to ensure riders are protected from the elements, whatever the weather.

Tour de France champion and Olympic cycling legend, Sir Bradley Wiggins, joined forces with Le Col to create the ‘Le Col by Wiggins’ range earlier this year. The Autumn Winter range is the second collection in the partnership and compliments the work we’ve done to date.

The aim was to build and shoot the concept in camera. We worked with photographer by Michael Blann to execute the studio shots, with Machine Shop bought in to build the computer controlled lighting rig. Our work covered the concept creation and implementation across outdoor advertising, instore collateral, print and digital marketing including art direction of photography. 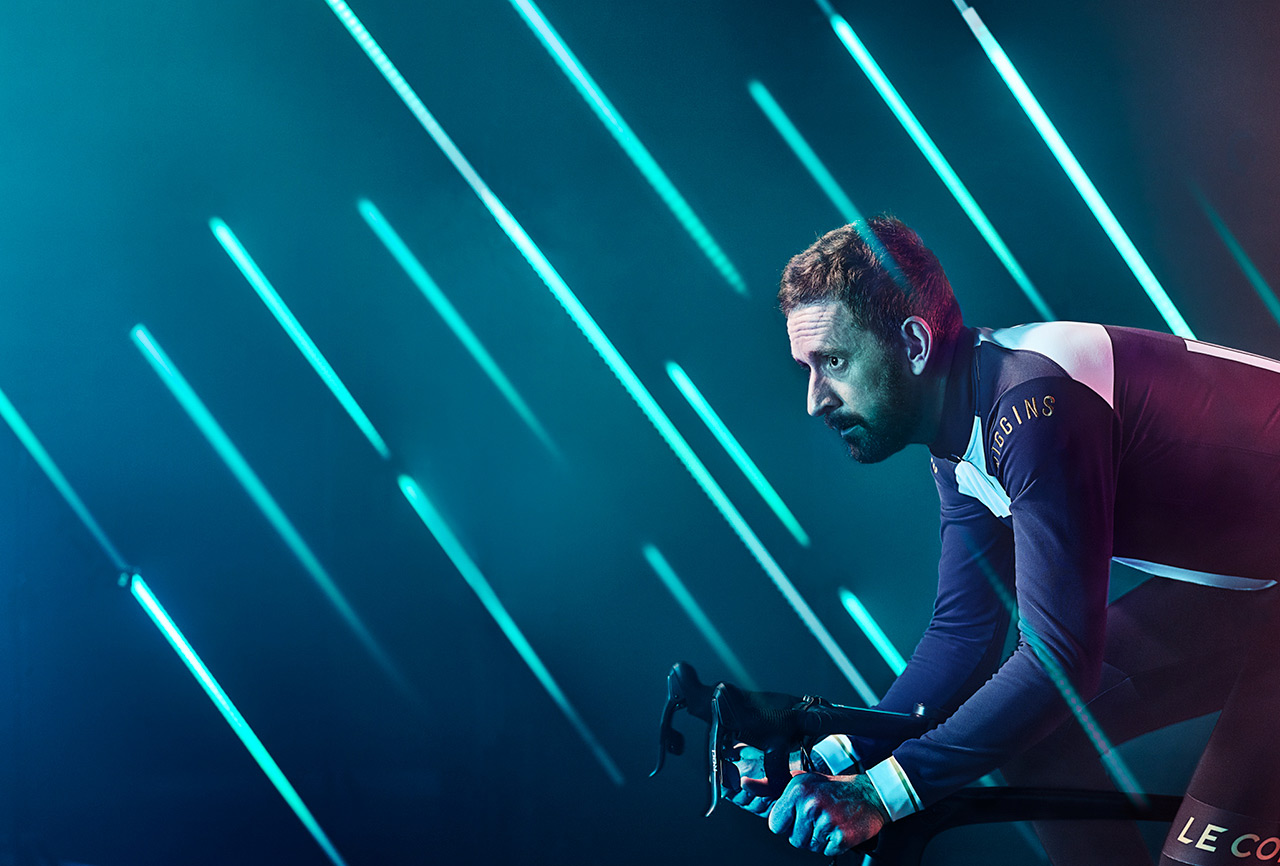 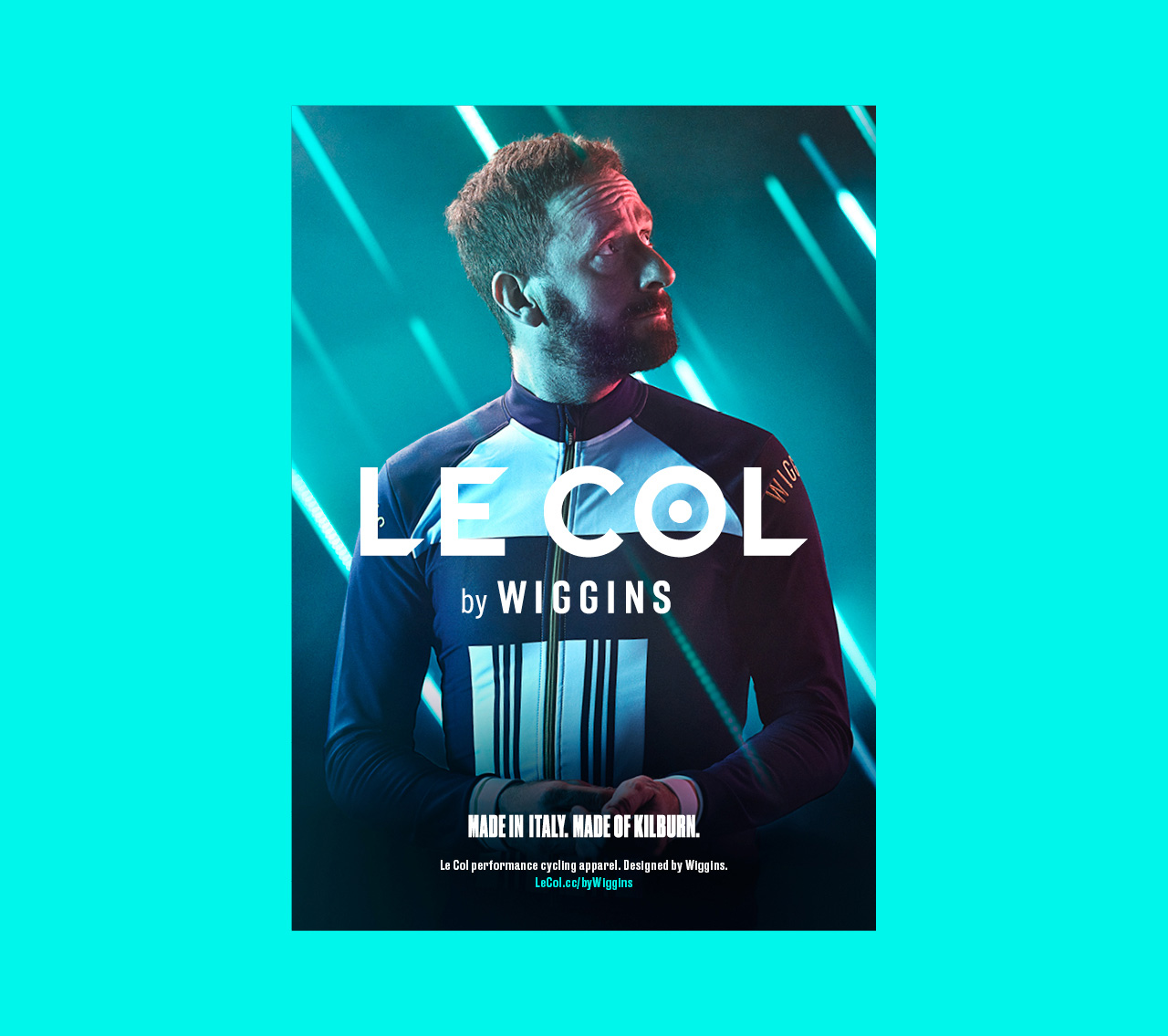 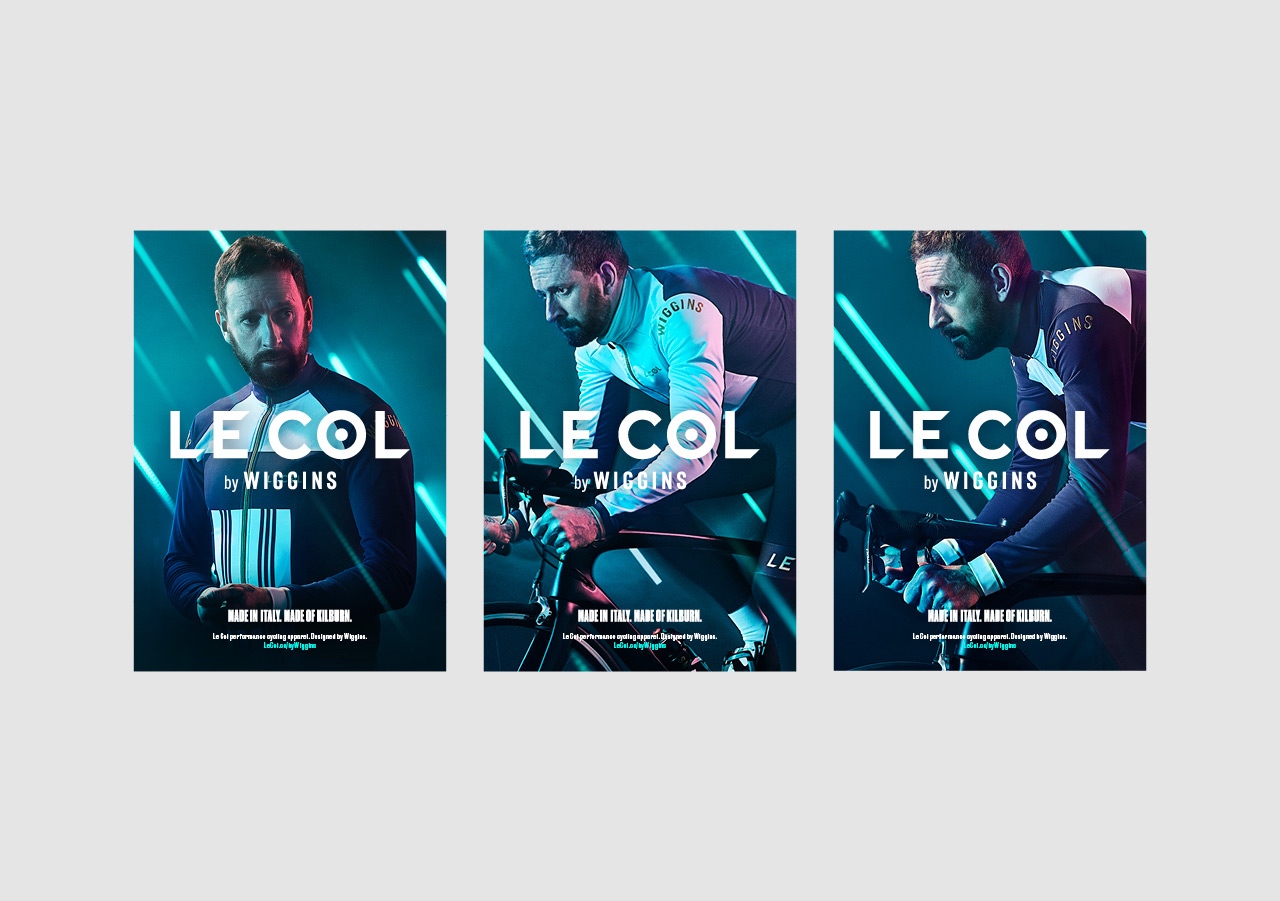 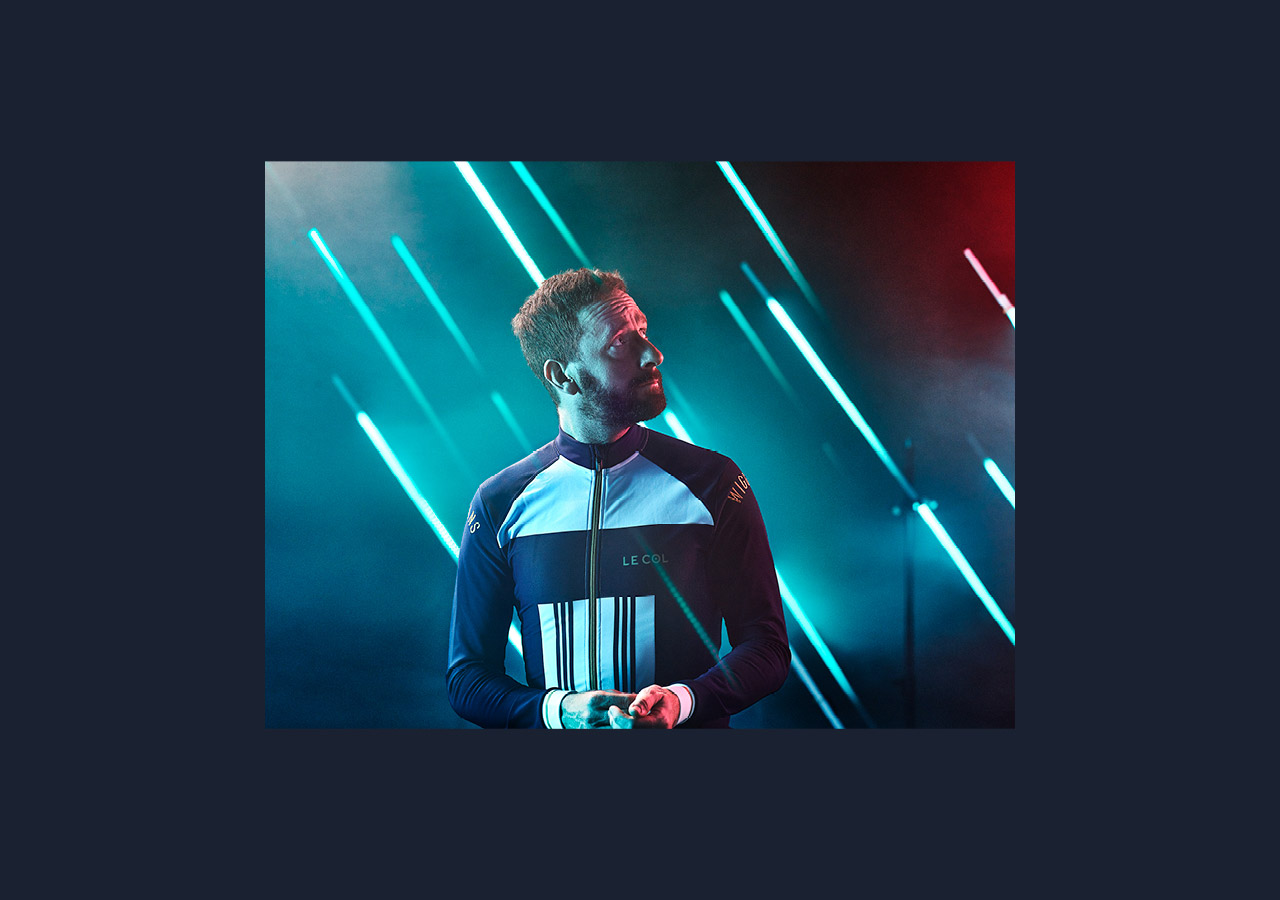 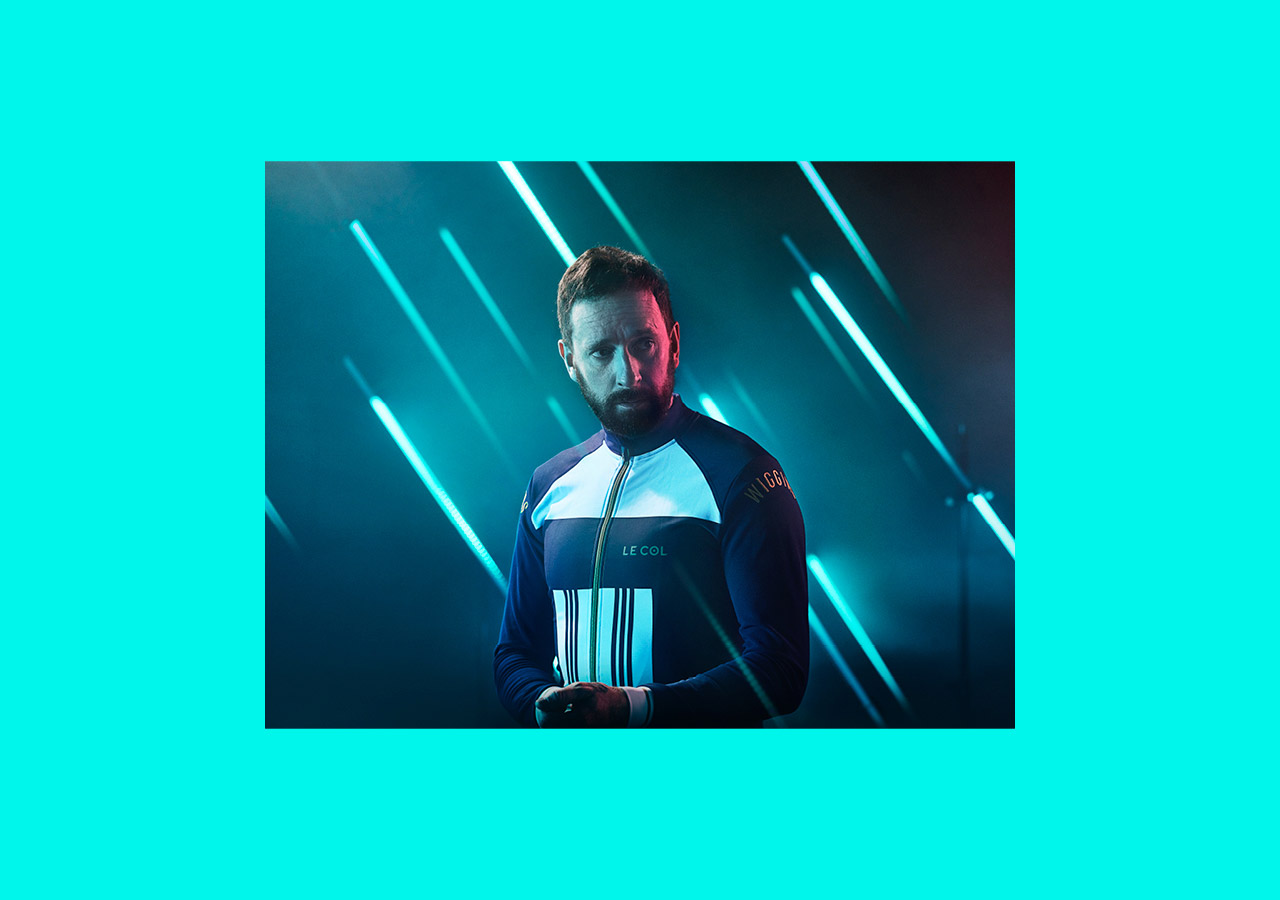 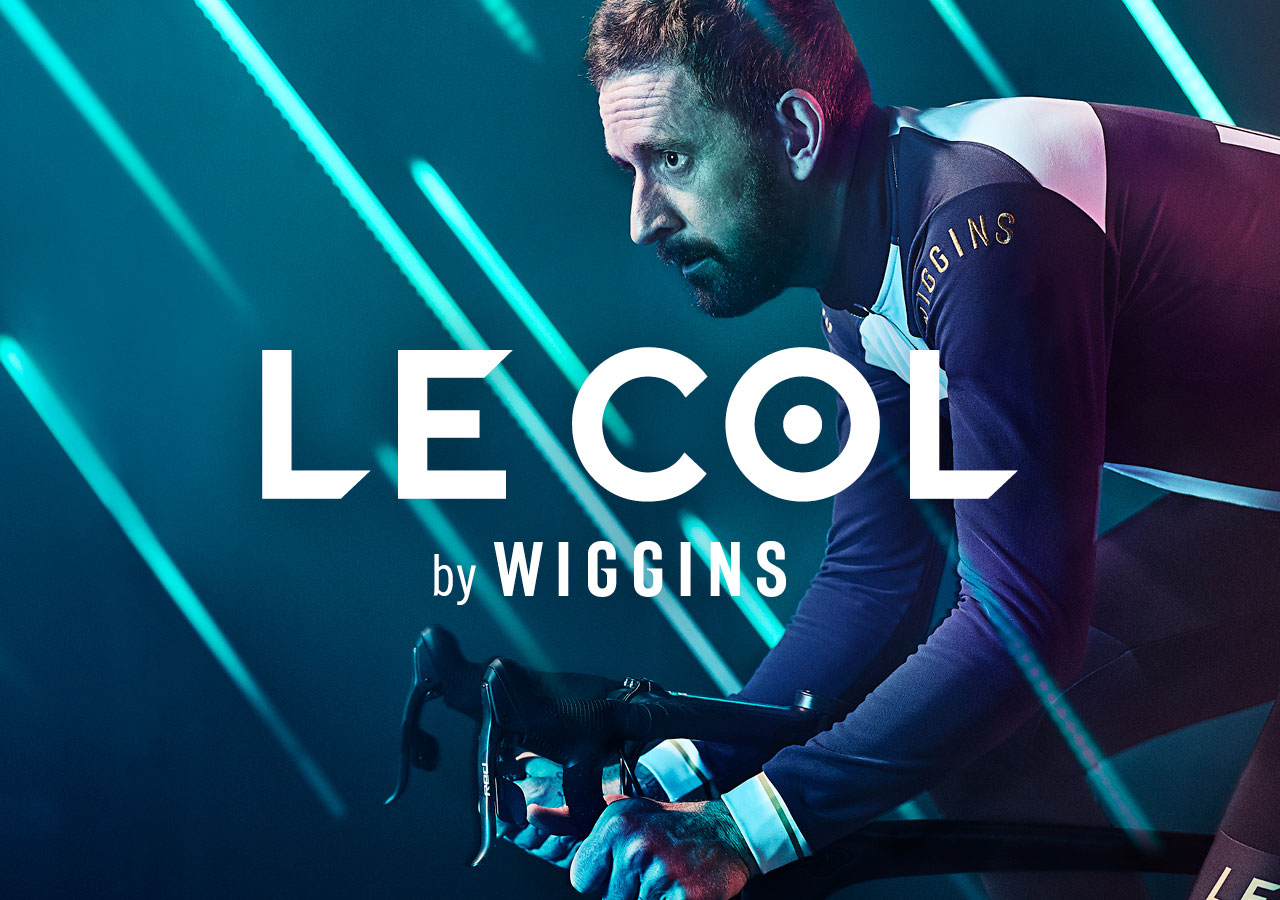 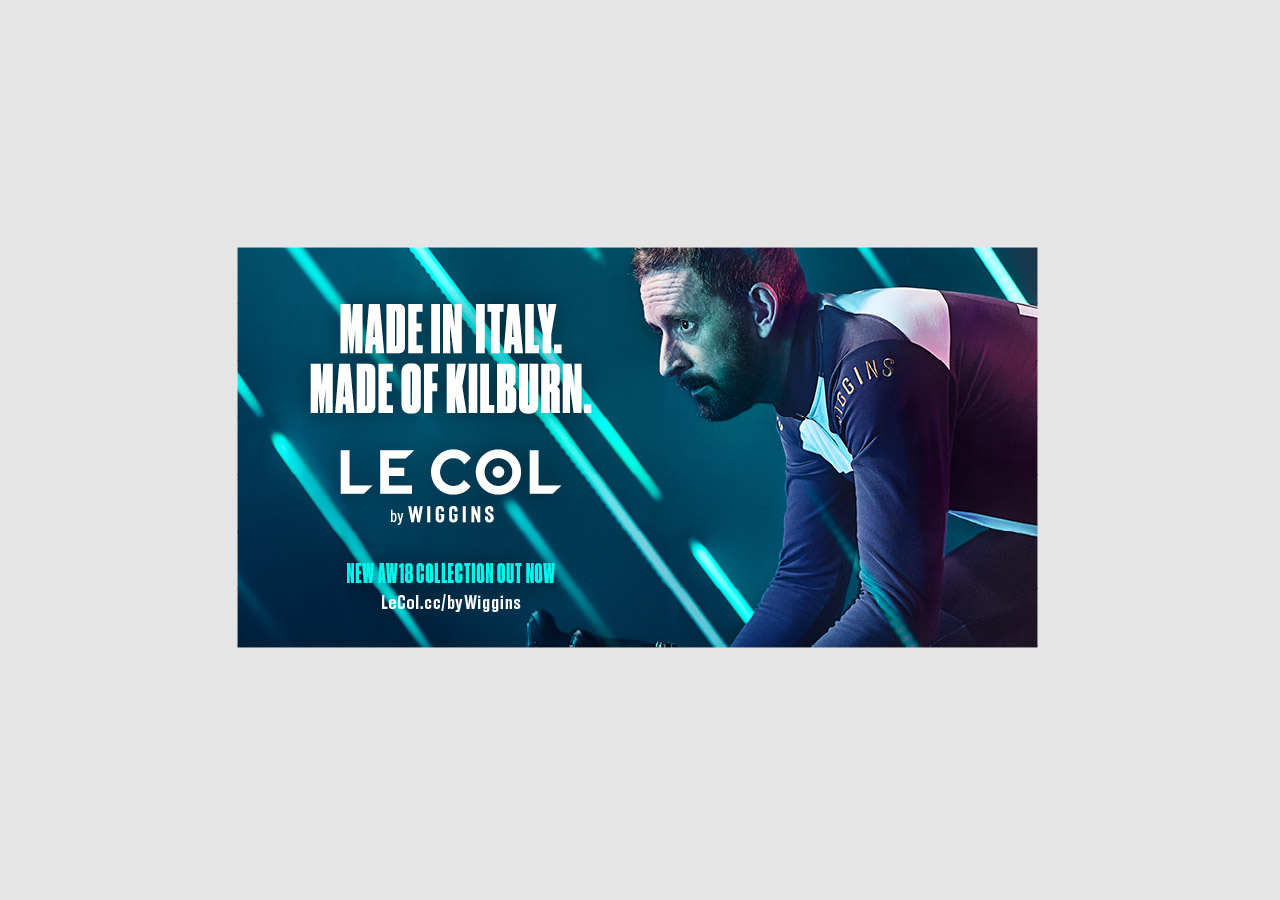 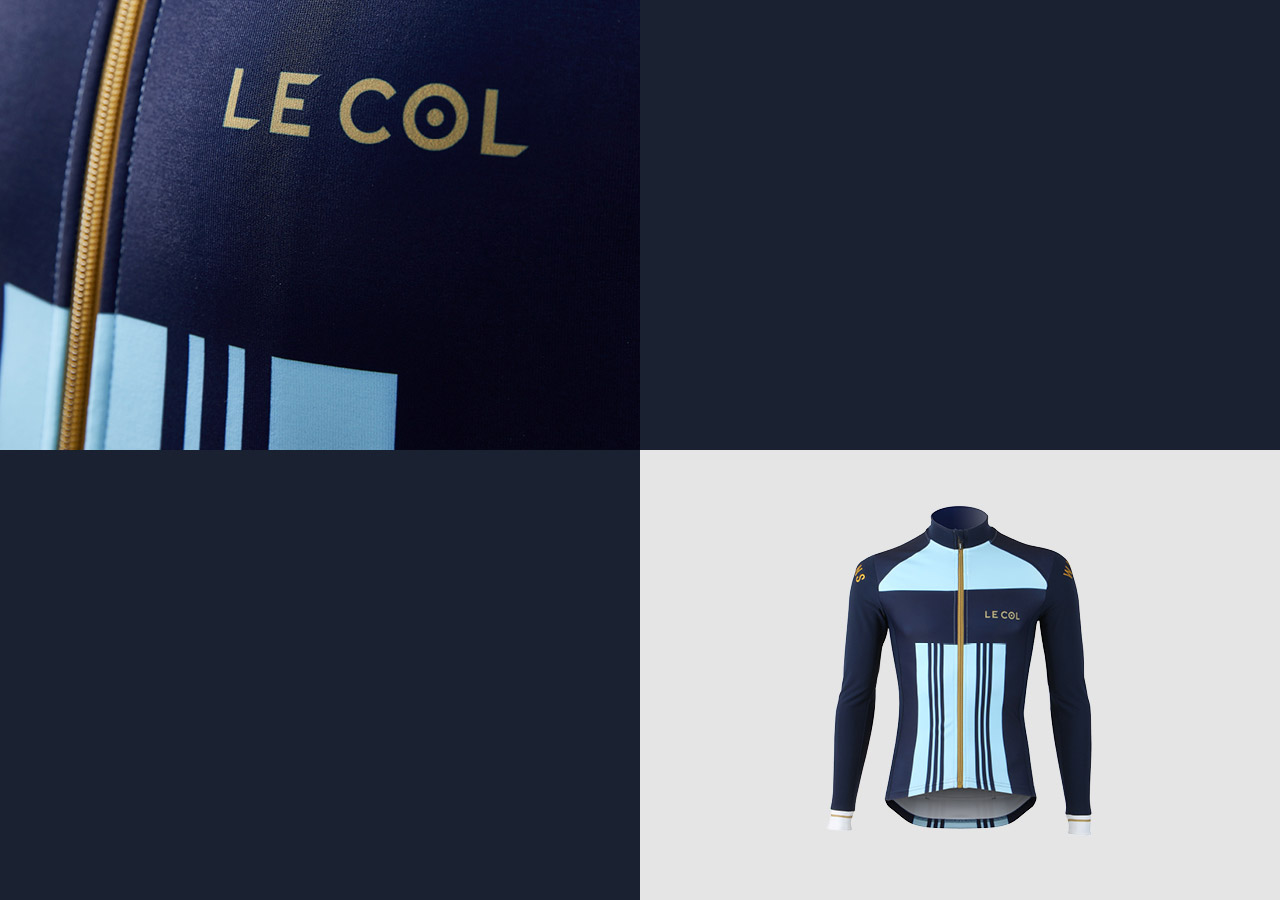 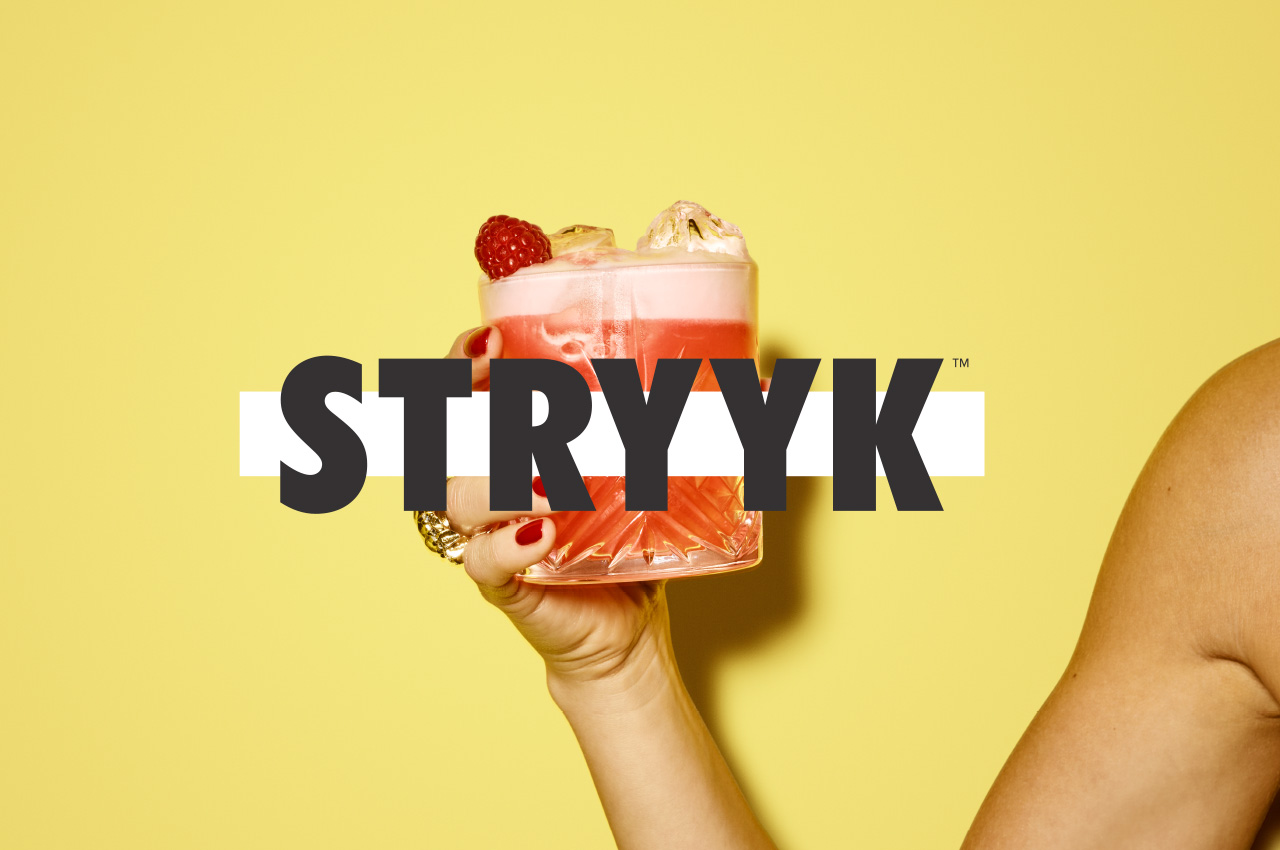 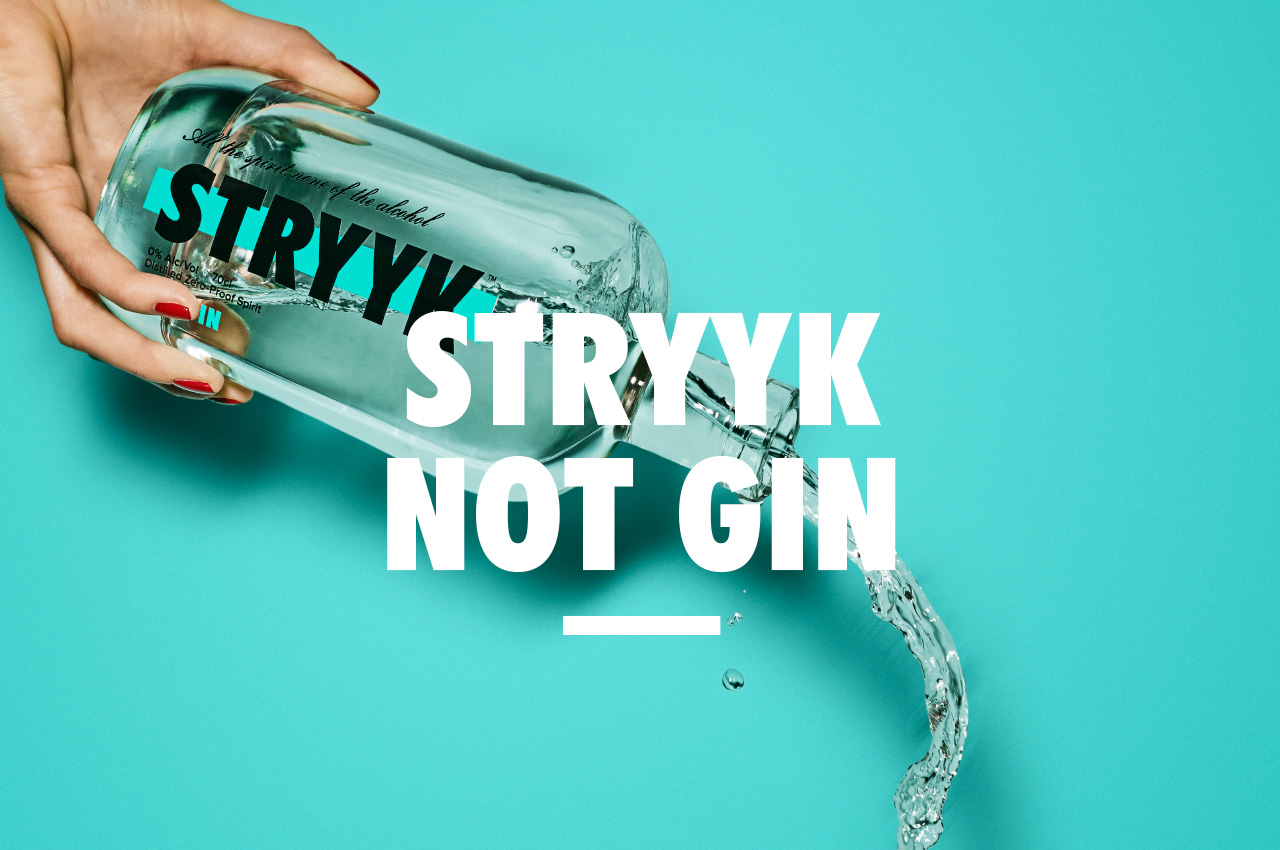 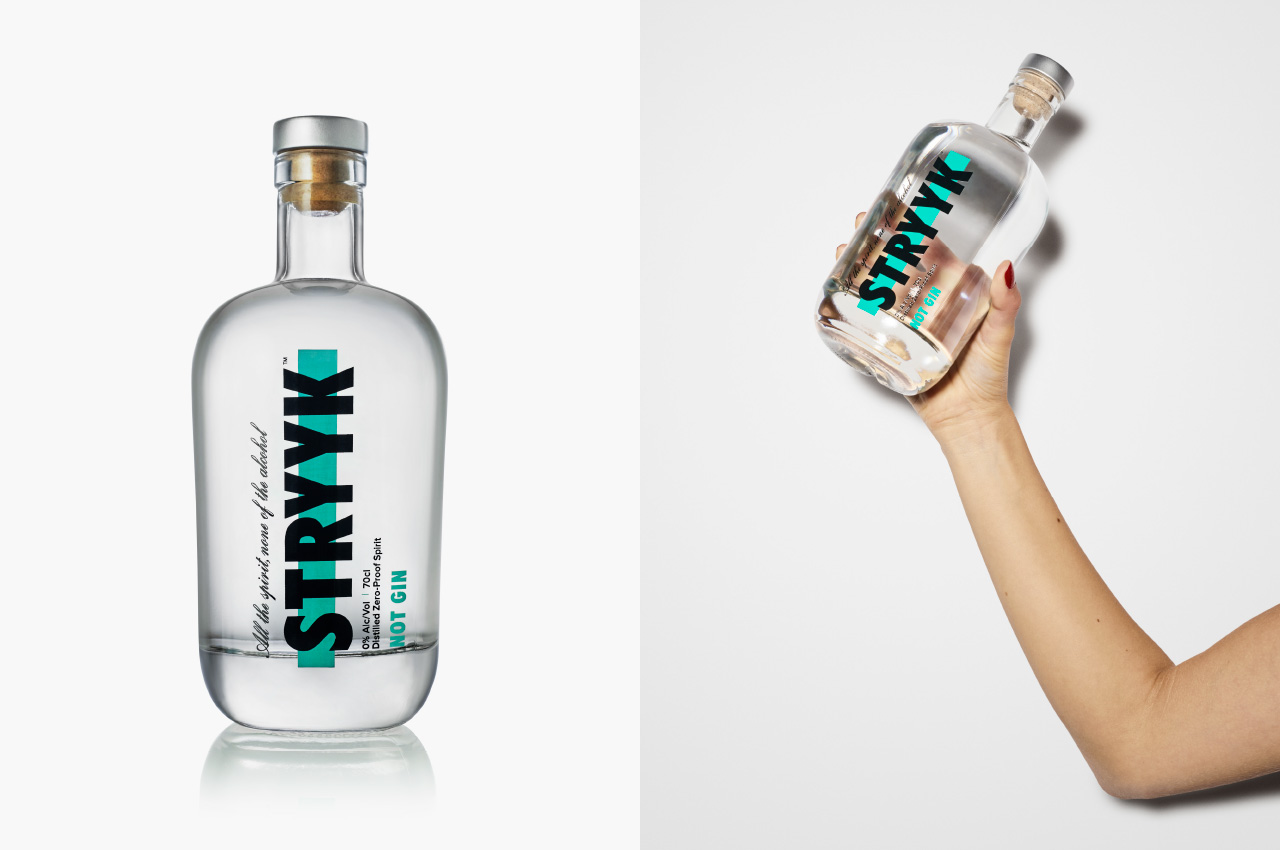 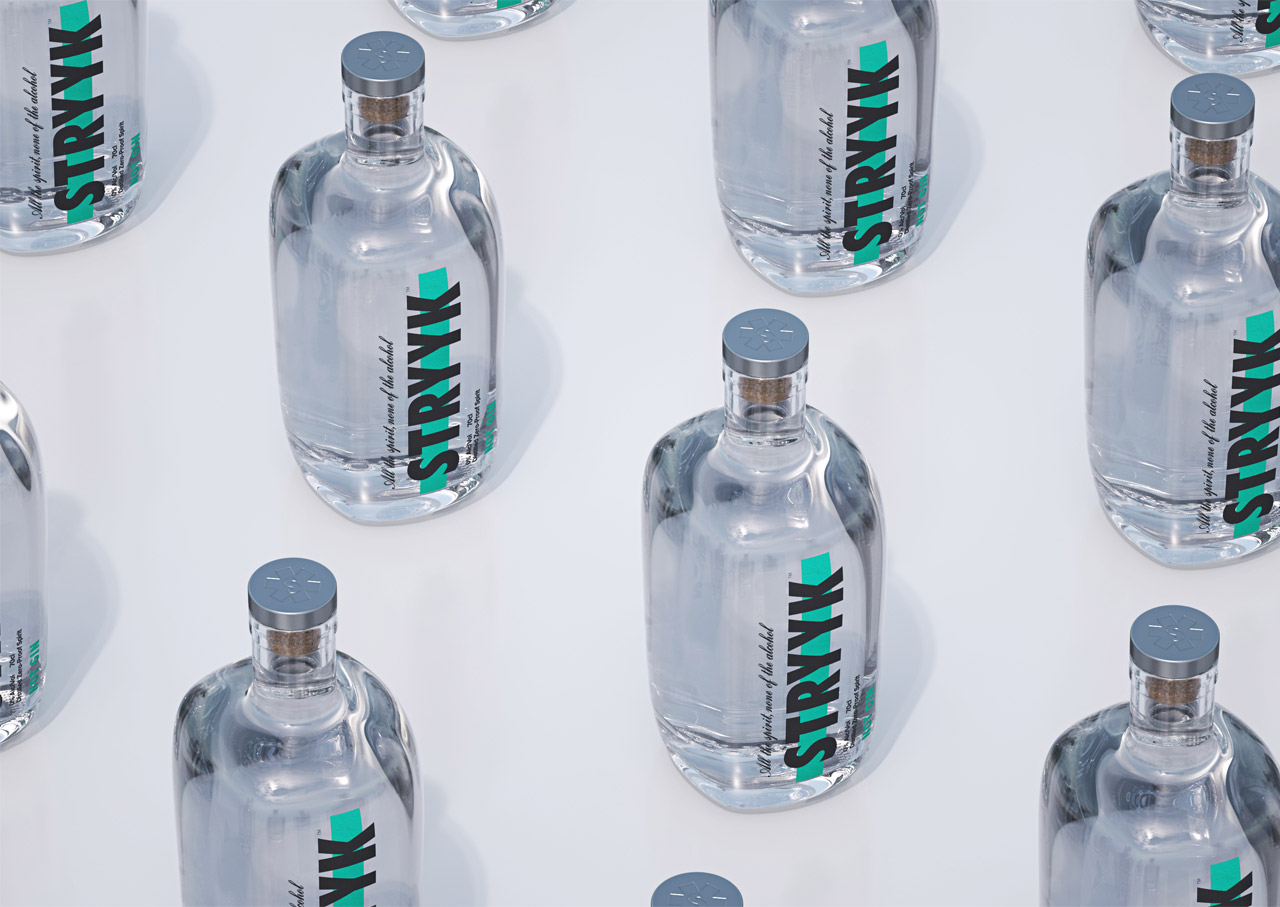 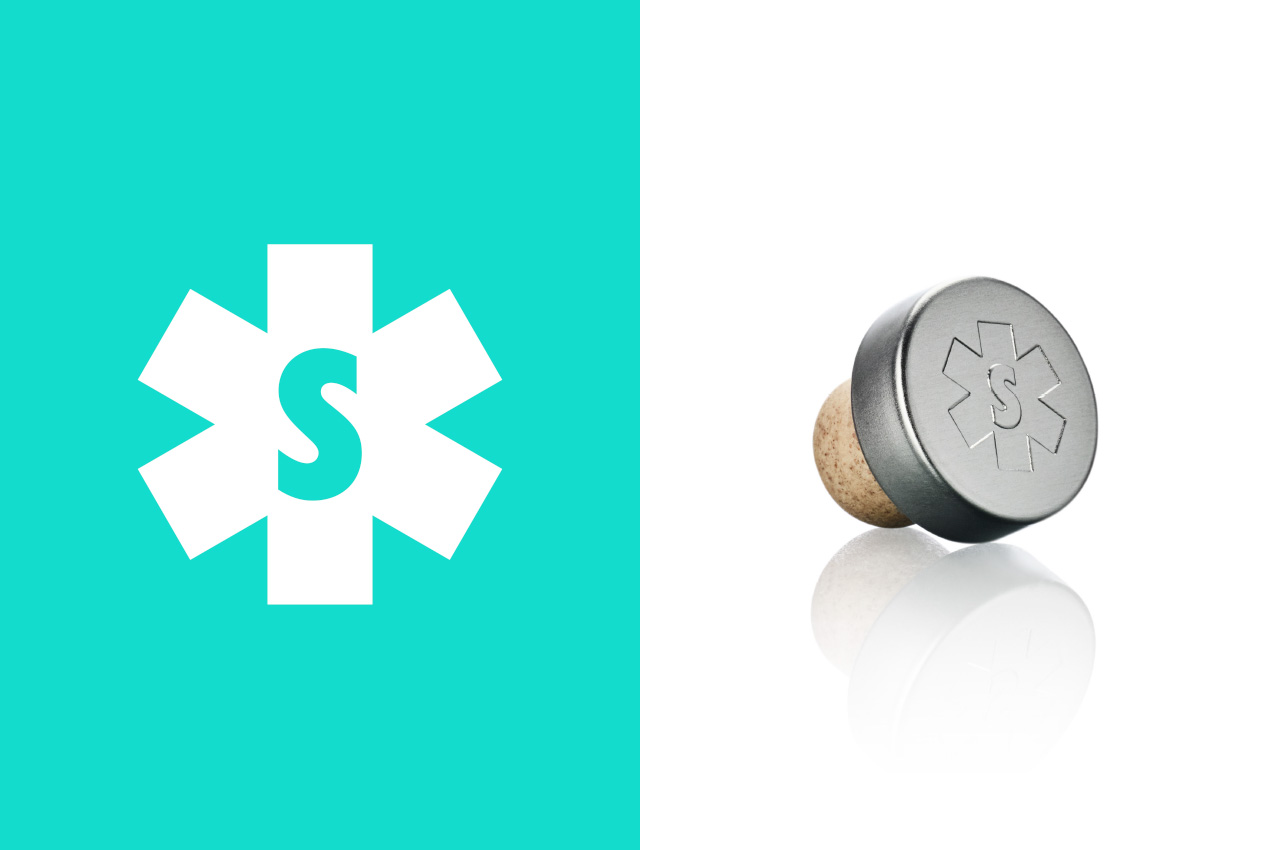 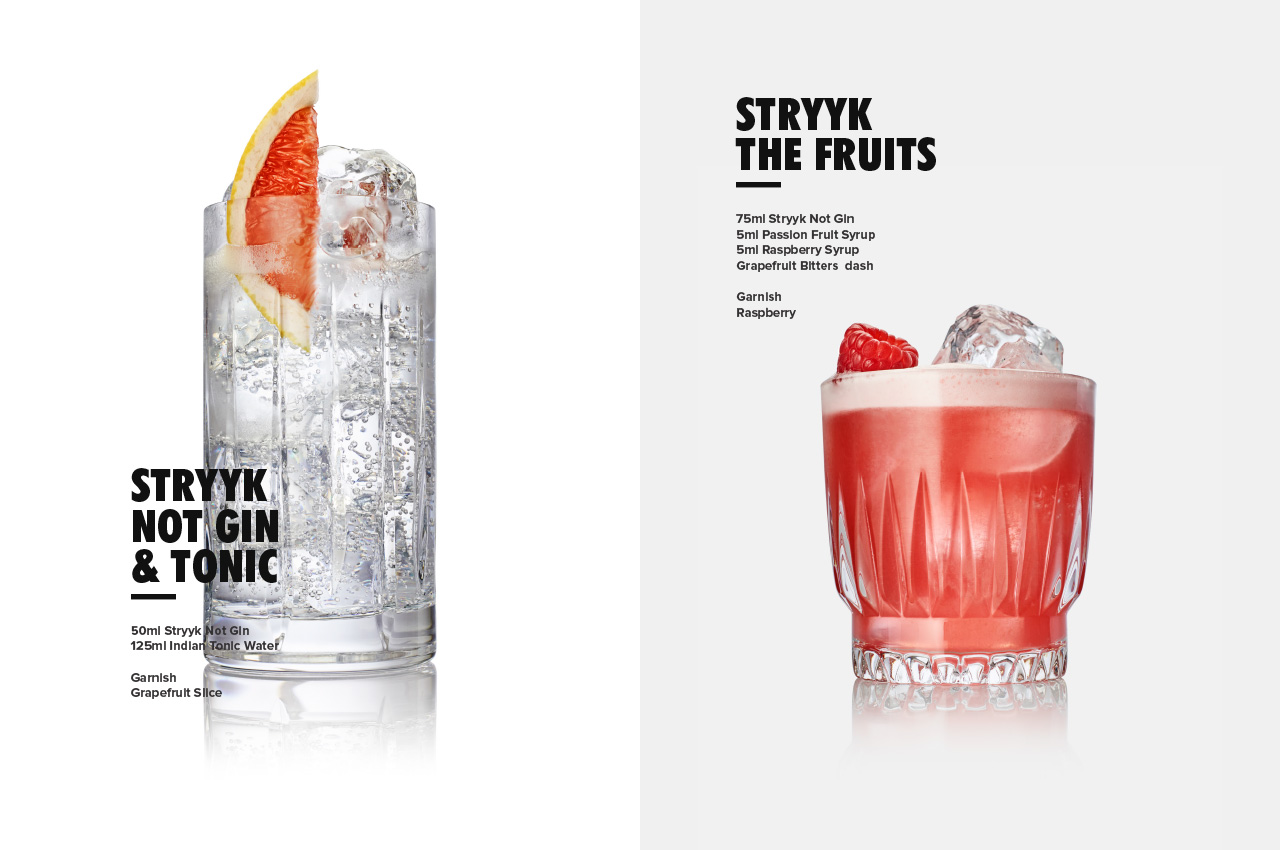 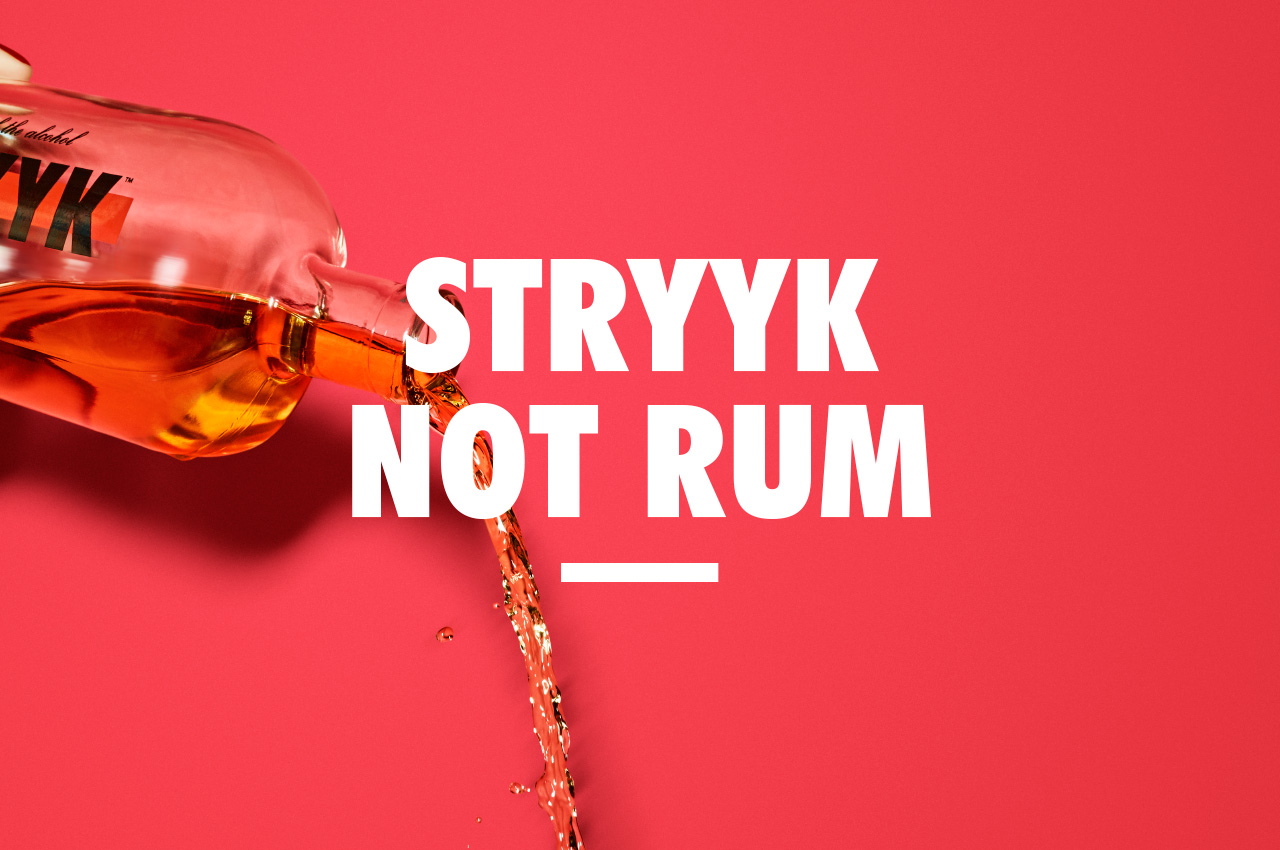 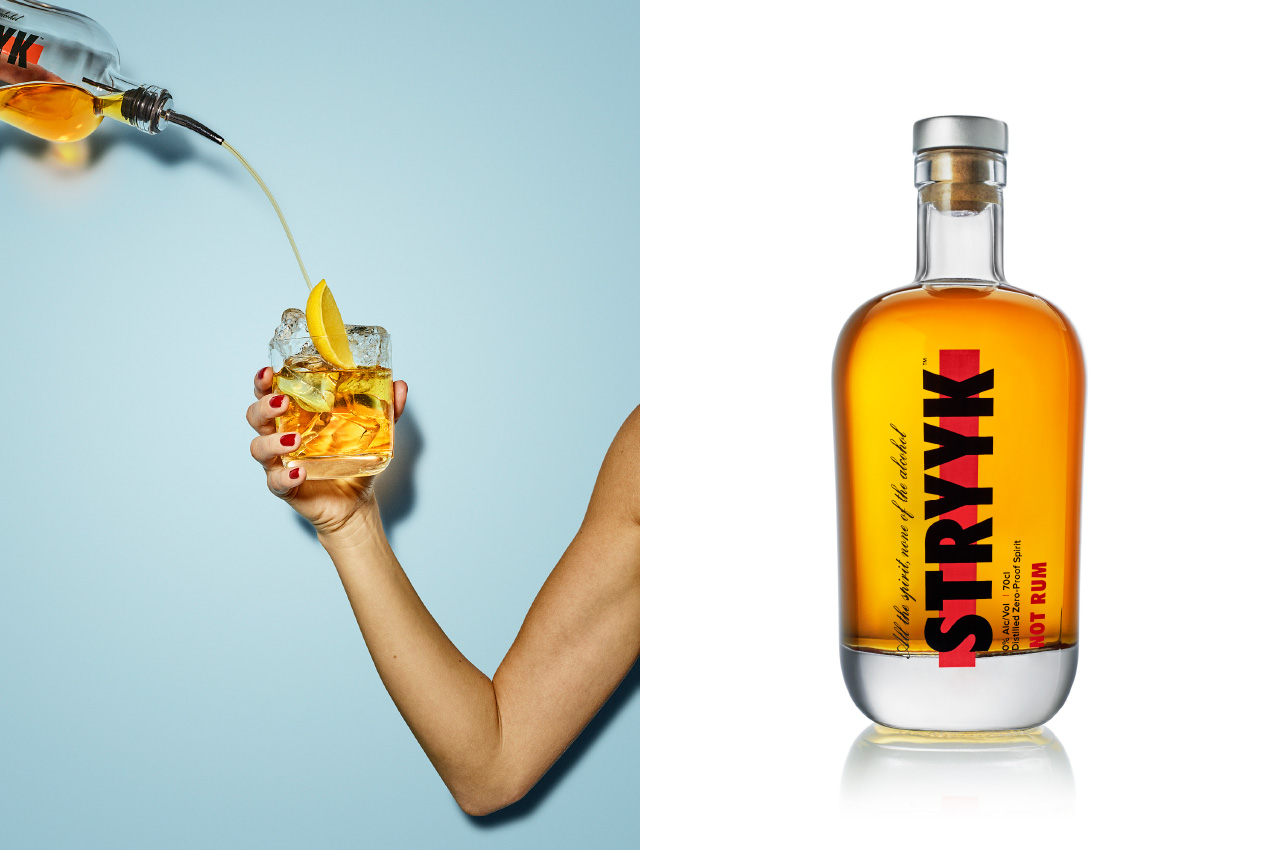 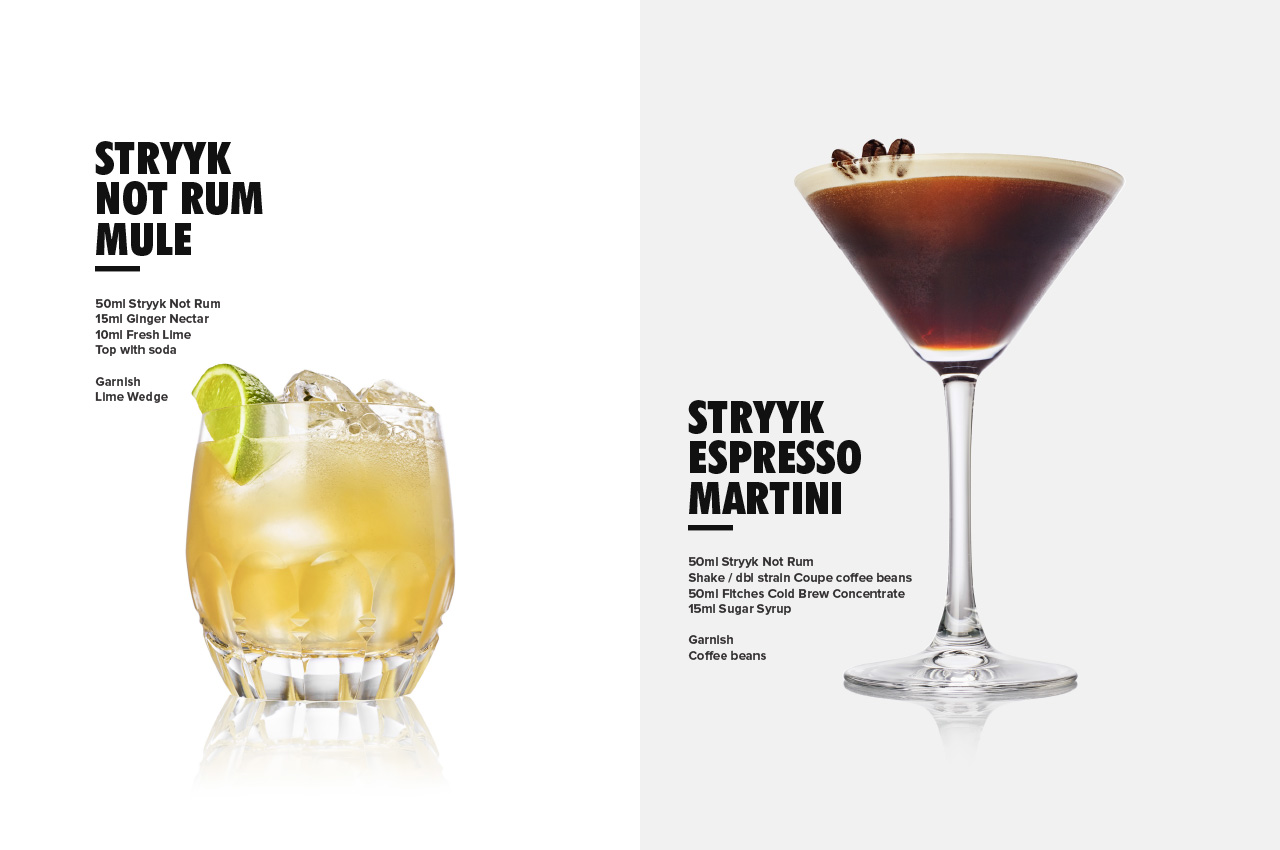 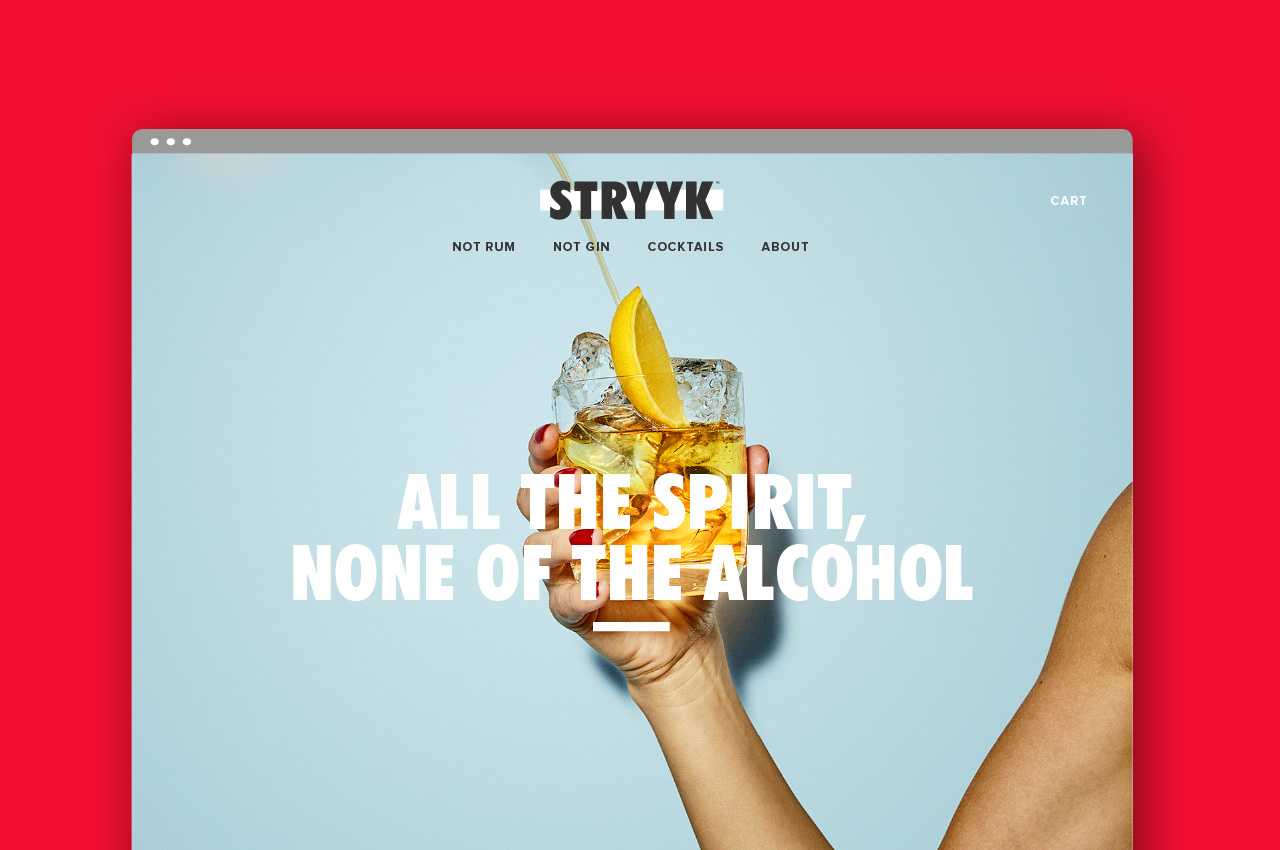