Our latest artwork for the Bug 50 is now done. To celebrate the milestone, we got out the gold paint and produced a special, golden anniversary model. Expect the usual antics from Adam Buxton, tickets are now online at the BFI. 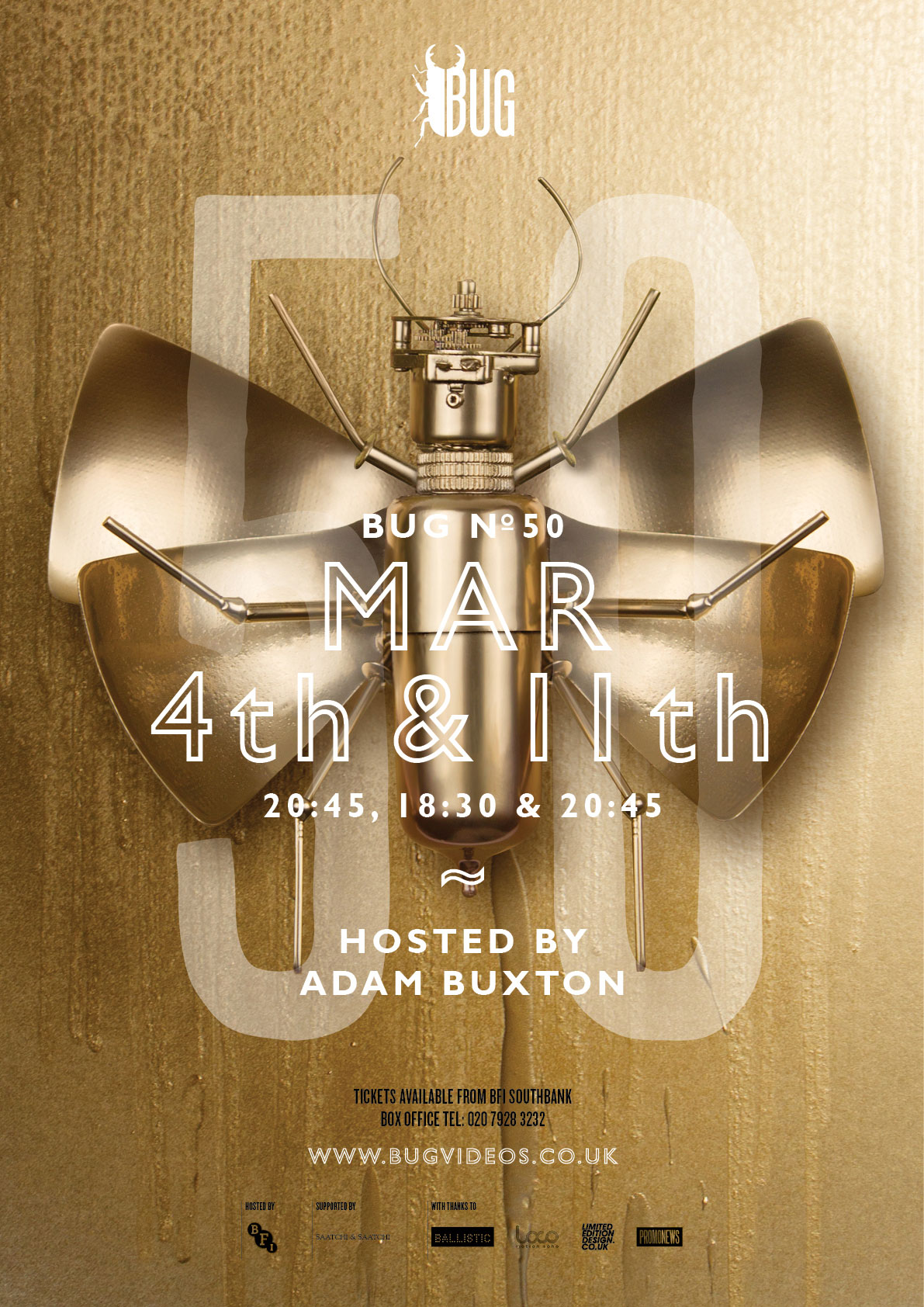 Our latest poster for Bug with Adam Buxton. Tickets are now on sale from the BFI website.

Adam Buxton is back for the next instalment of Bug at the BFI London. Our latest poster design featuring another model built by our own fair hands. 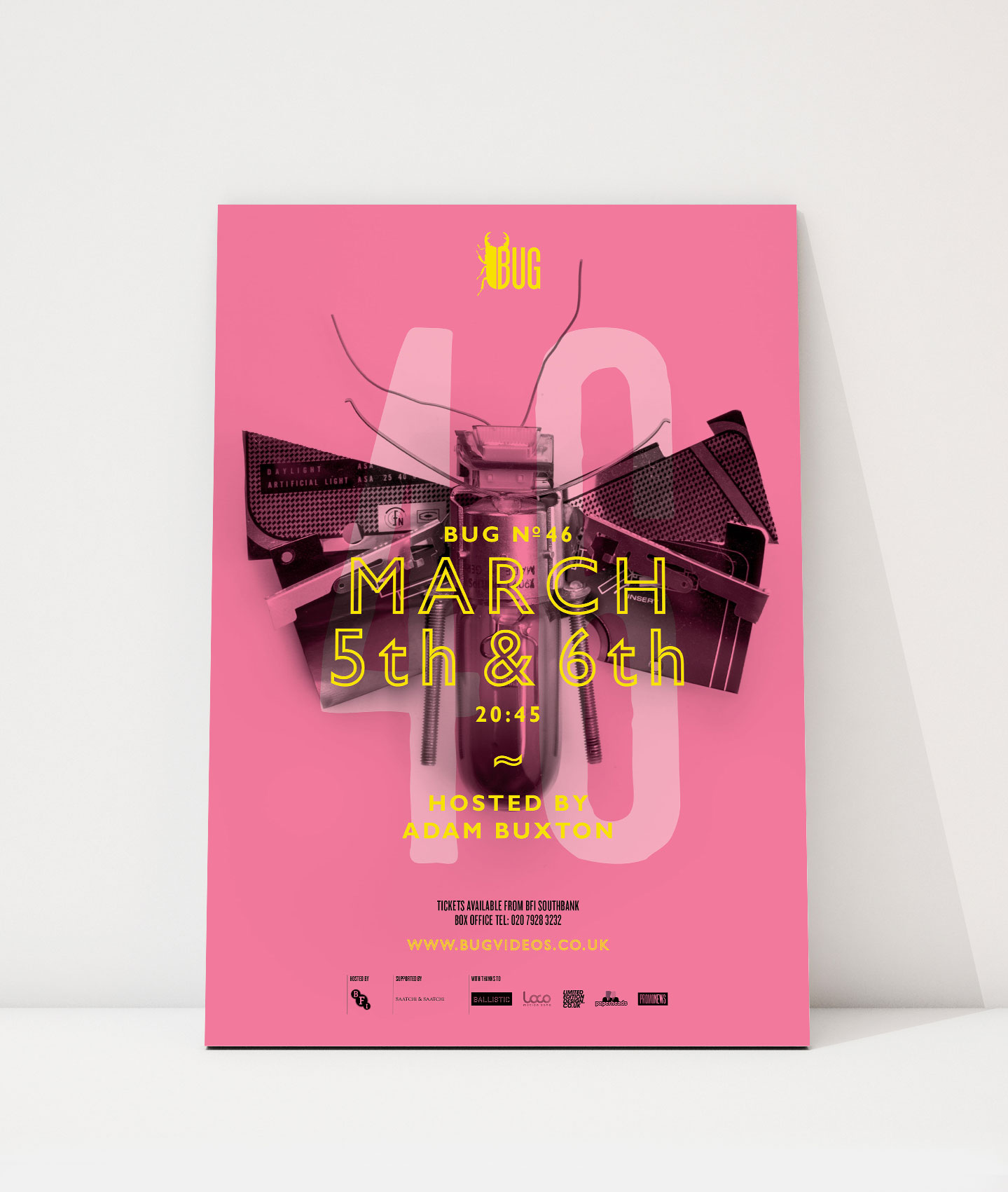 Our latest poster design for the final show of 2014, Bug 45, at the BFI London. Award-winning comedian Alex Horne returns to fill the final guest host slot of this year at BFI Southbank following a triumphant performance at our London Film Festival special in October.

Ending the year with 2 shows on December 4th – at 6.30 and 8.45pm – when Alex will guide you through the latest selection of music video delights and lead you off on some hilarious comedy detours in between. 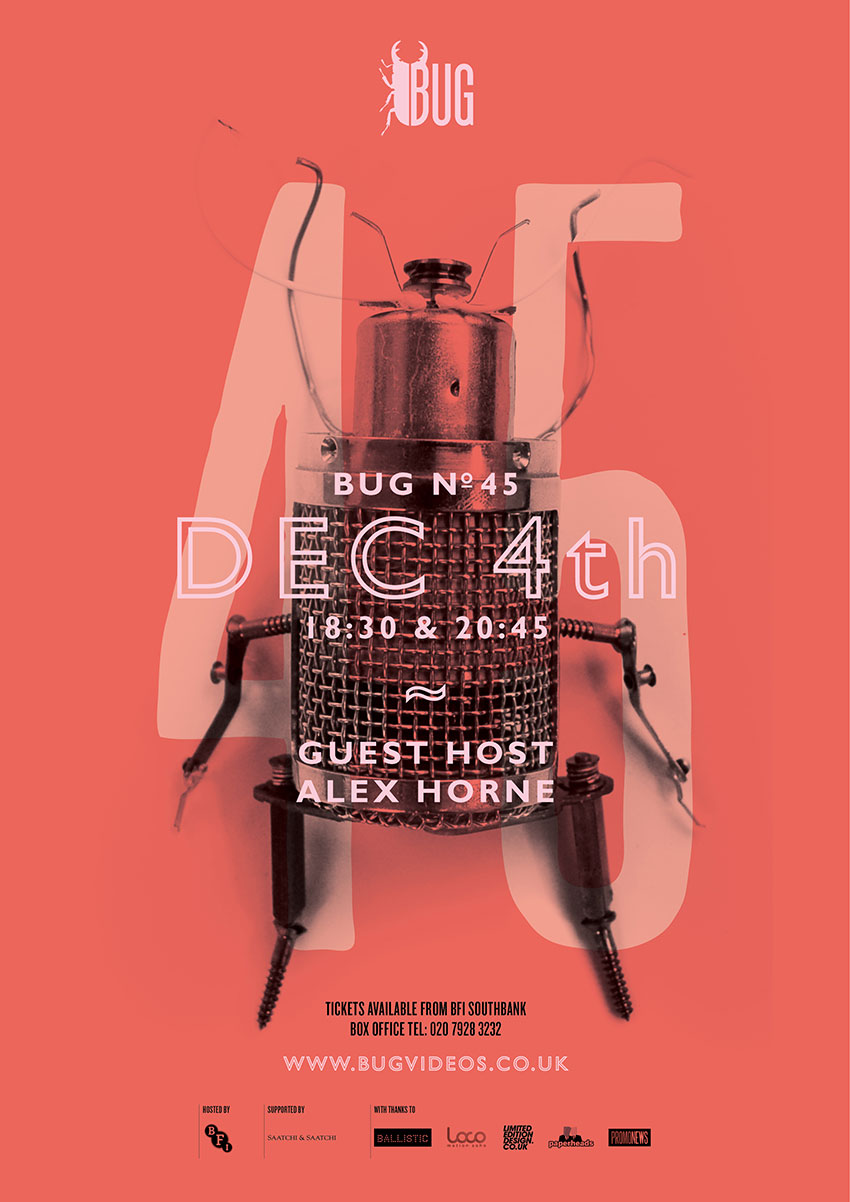 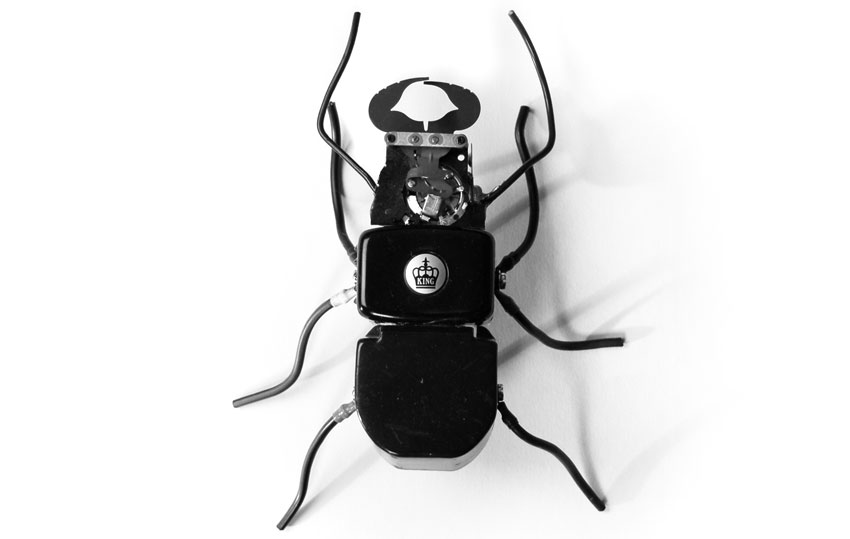 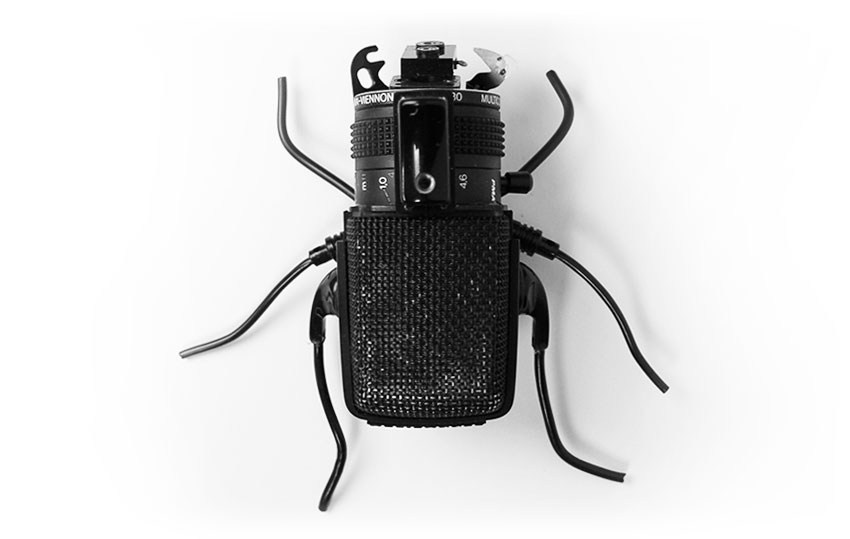 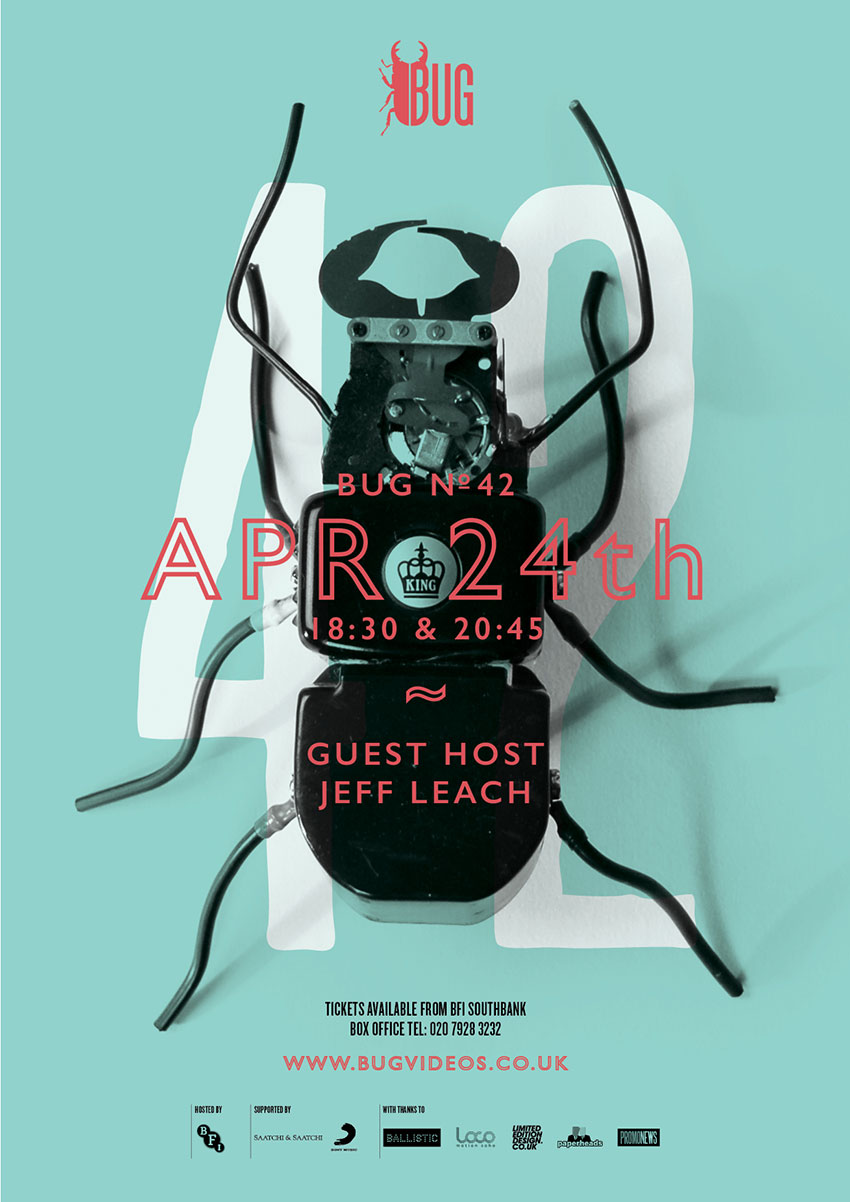 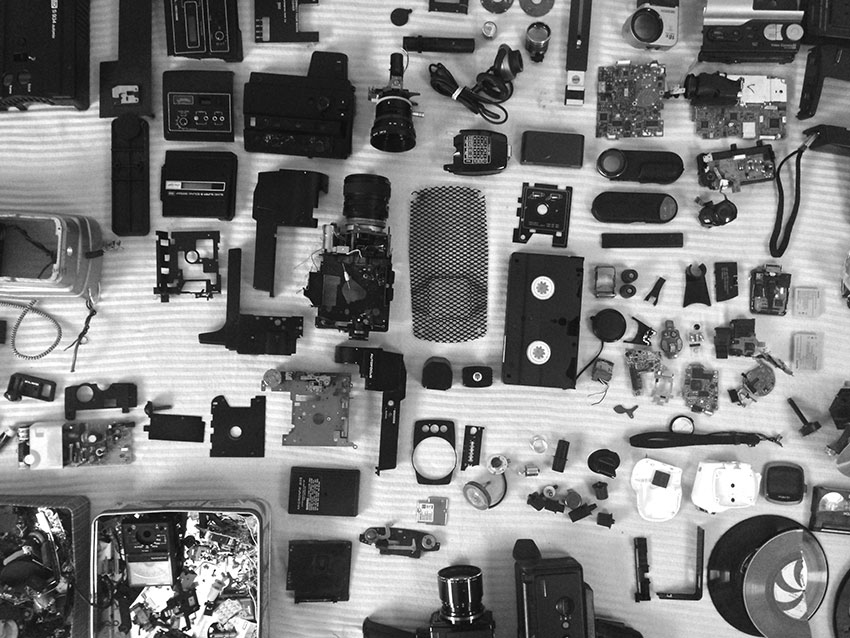 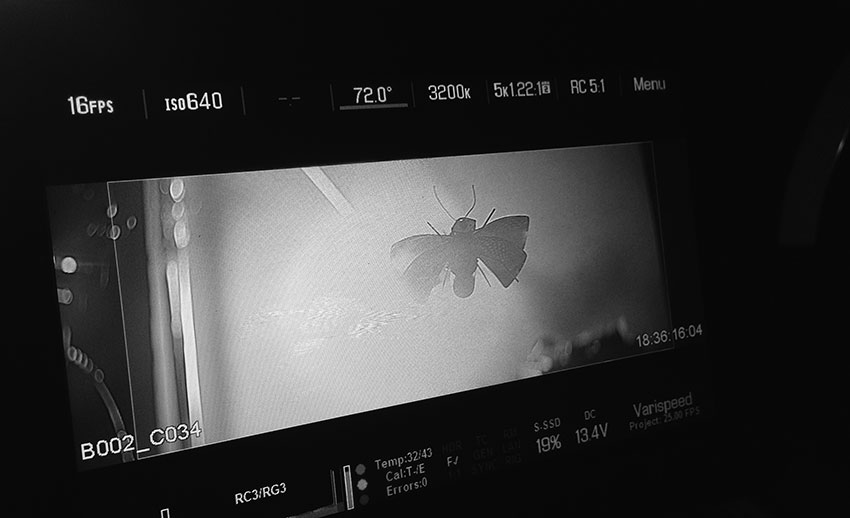 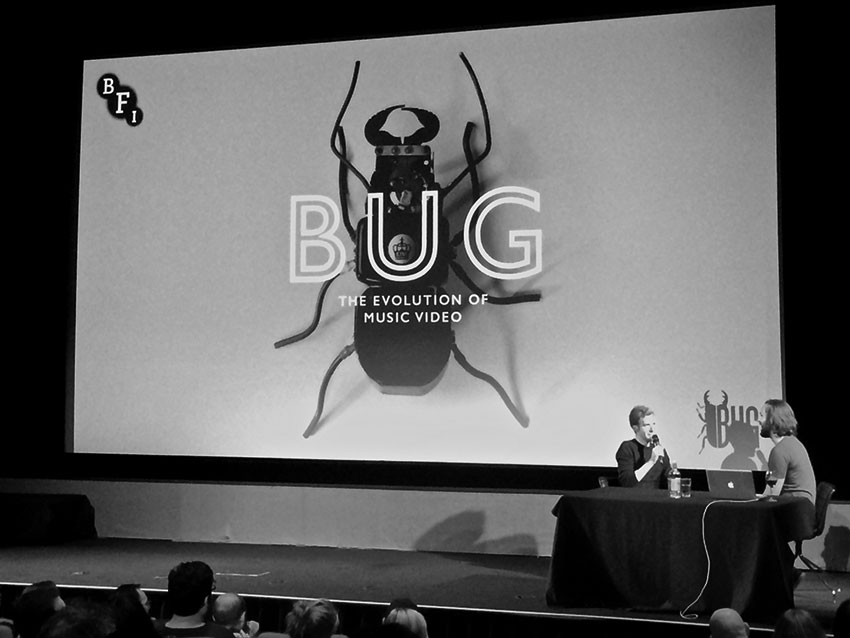 And the latest instalment of BUG is out… 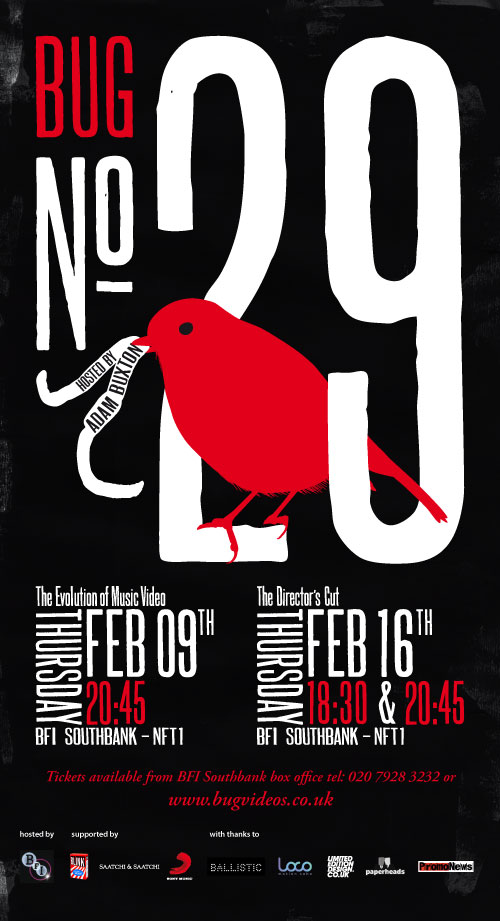