All posts in: Video 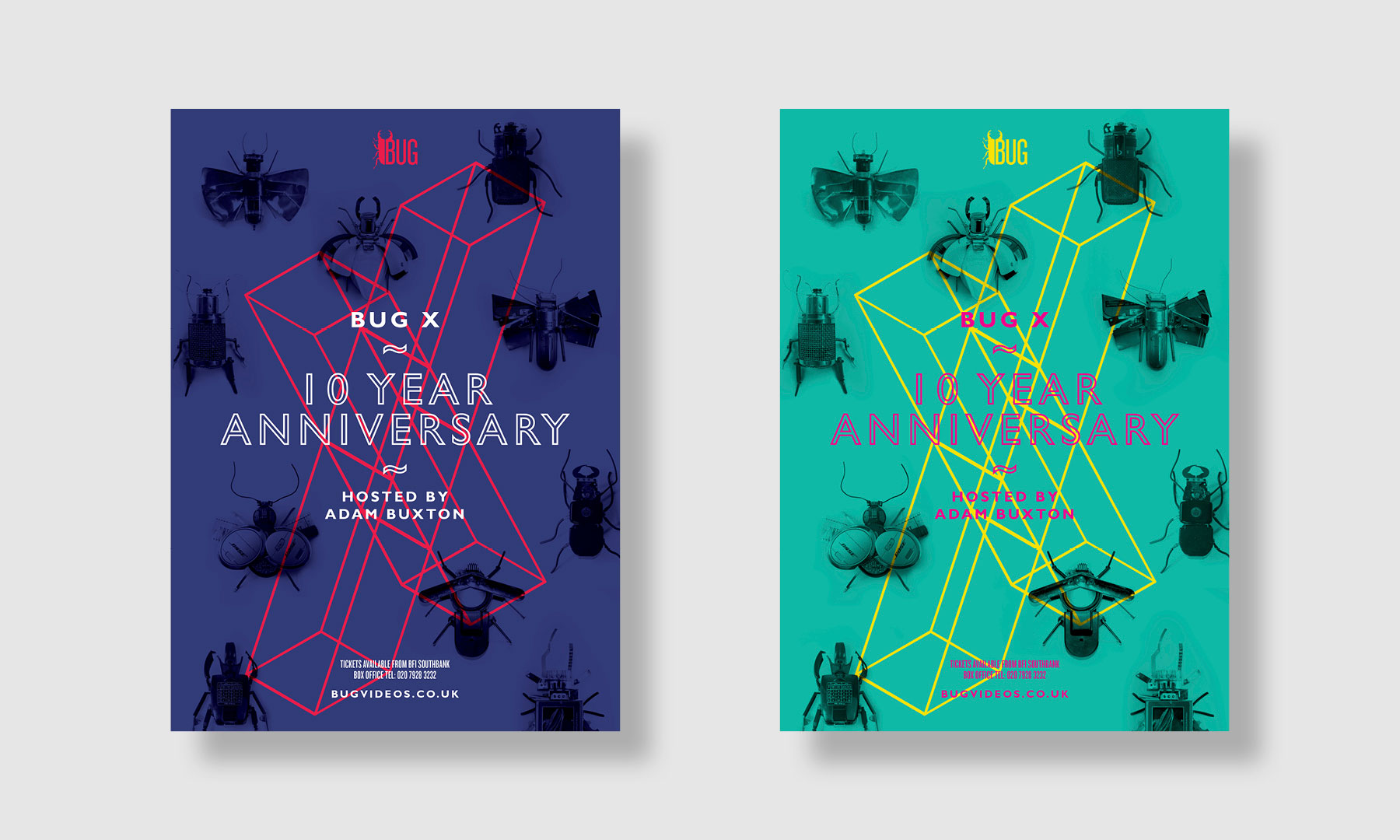 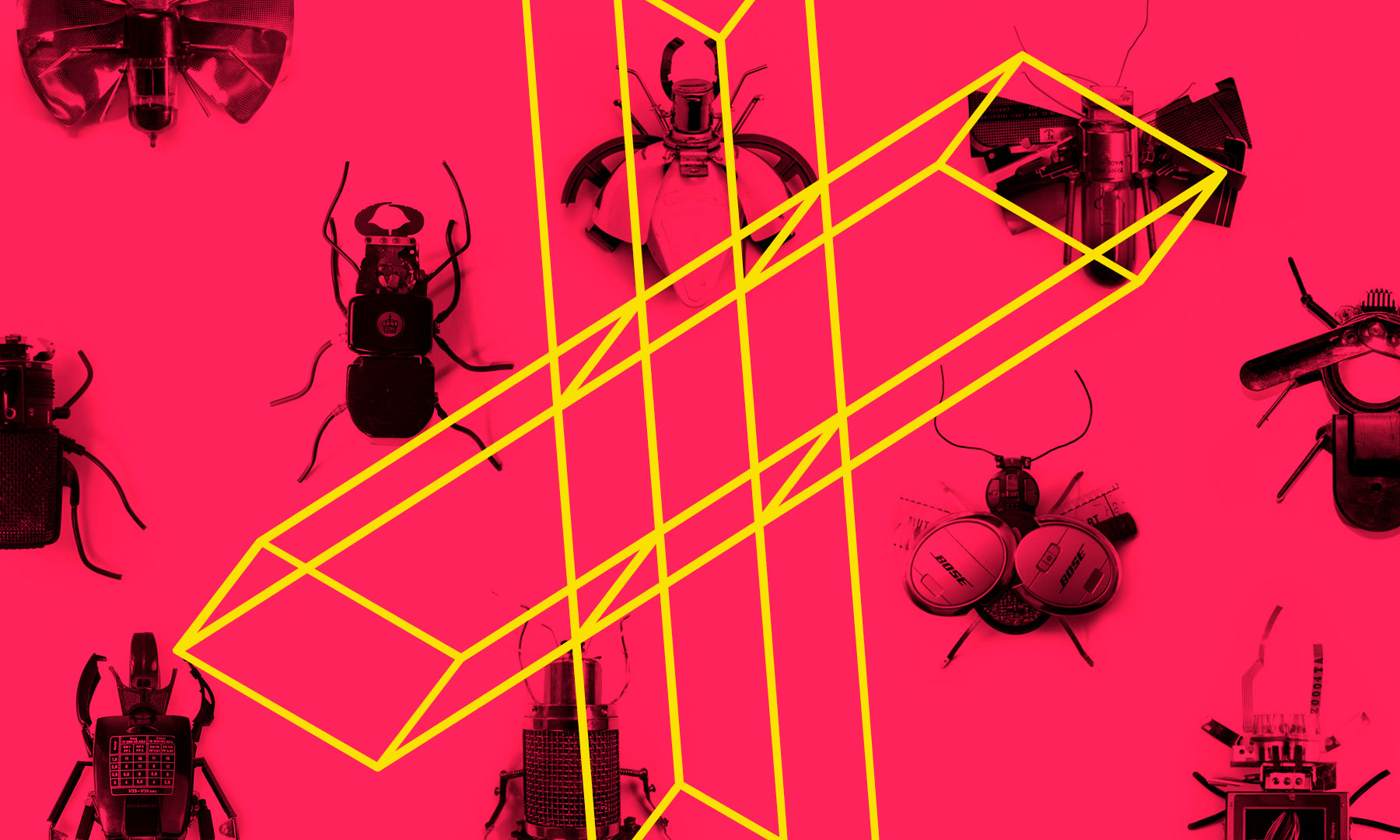 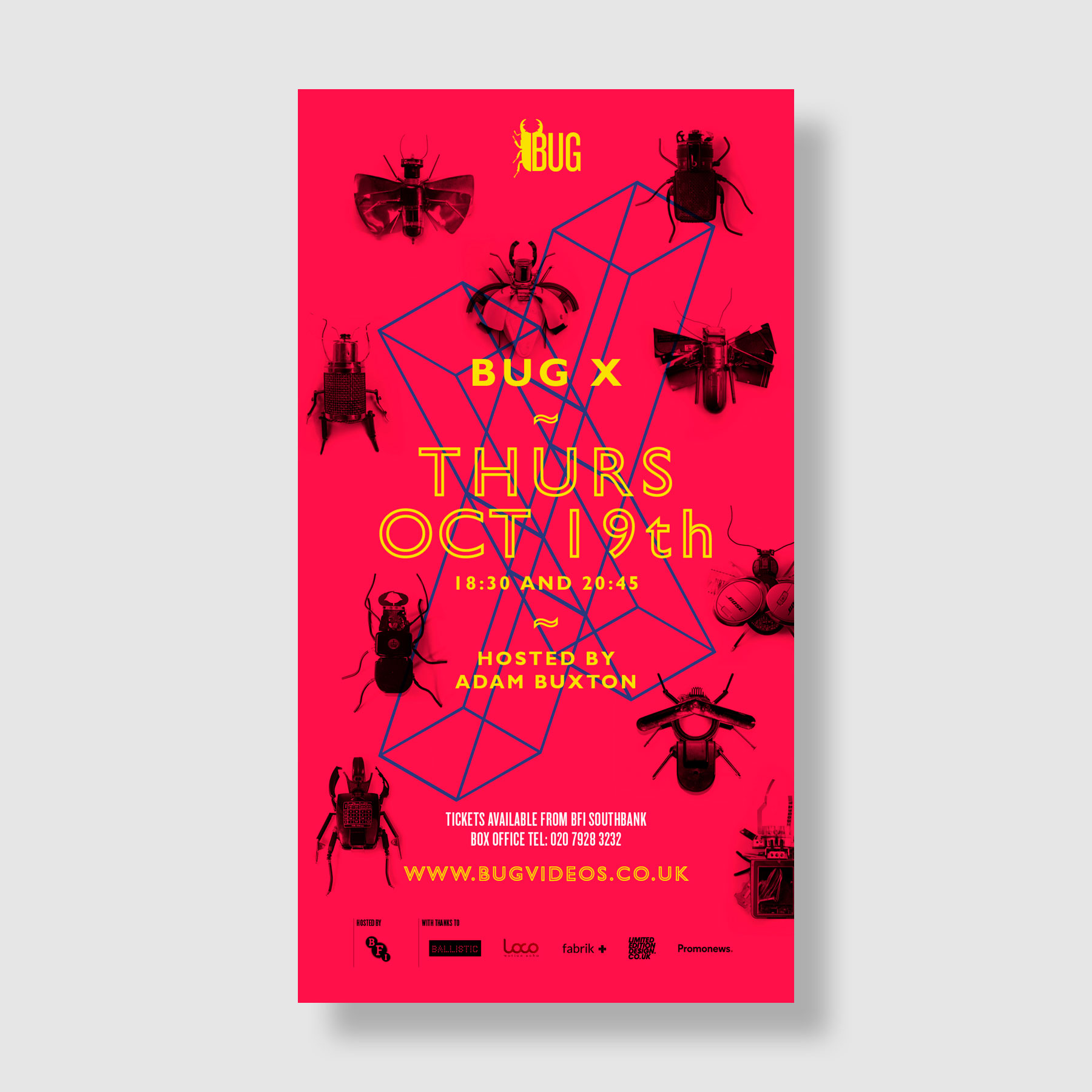