EAMS Group offers world class asset and safety management solutions to an impressive portfolio of global clients. They deliver innovative technology solutions to a broad range of clients in the engineering industry; from airports, rail and transport networks, ports and utilities. We were tasked with bringing this offering to life through a re-brand and rollout of new collateral.

Our concept focussed on creating a flexible system of graphic assets that used engineering textures and shading in a contemporary and impactful way. 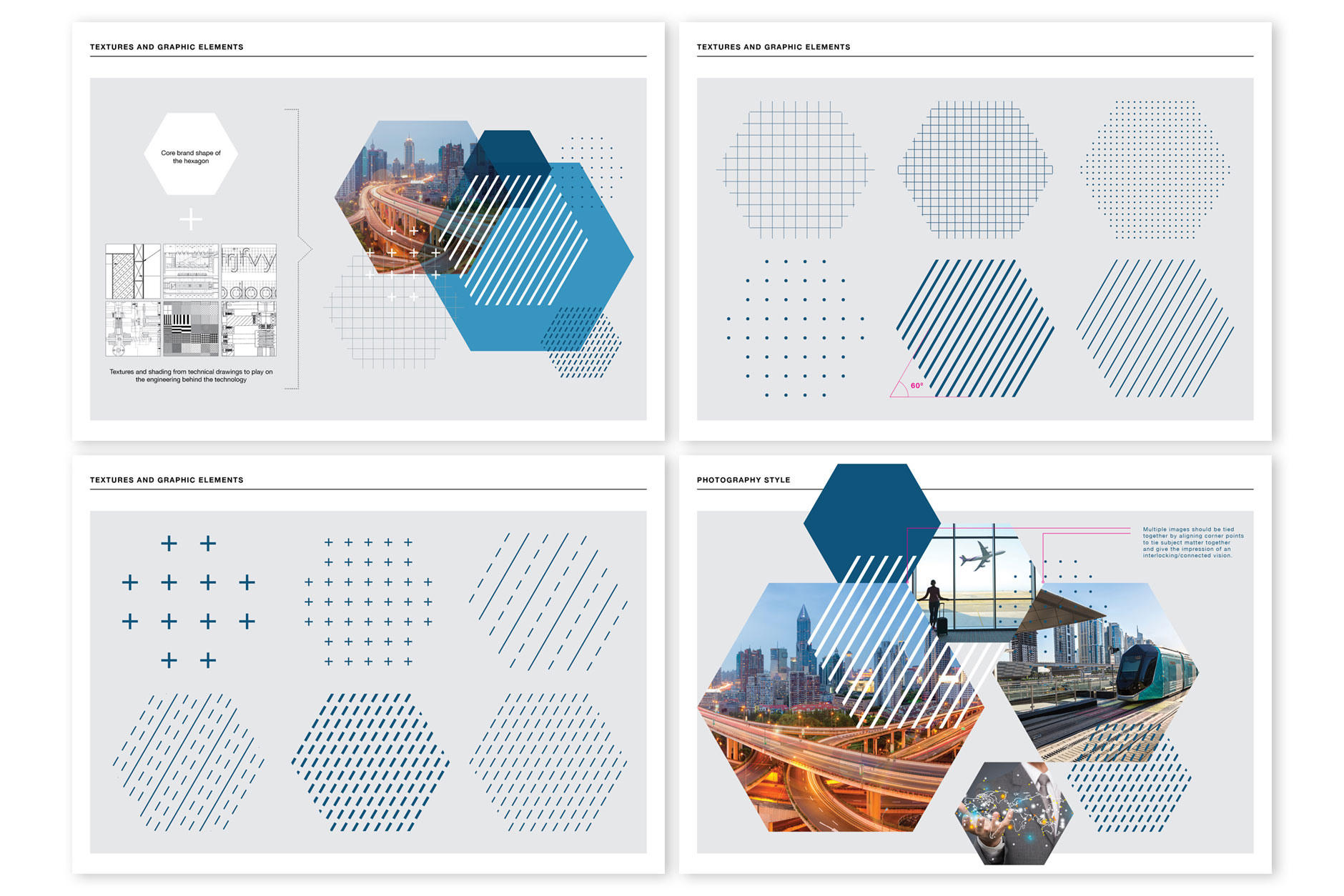 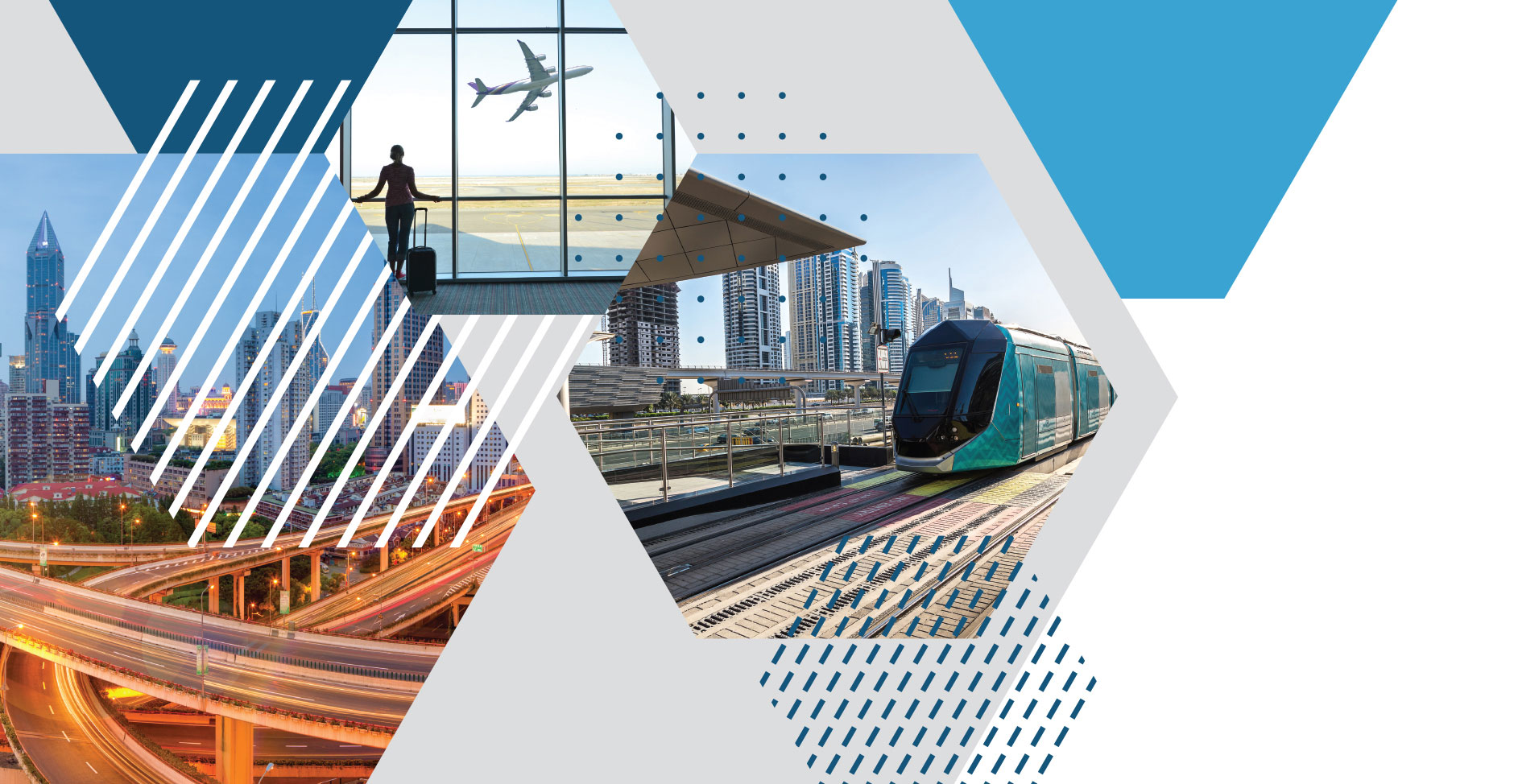 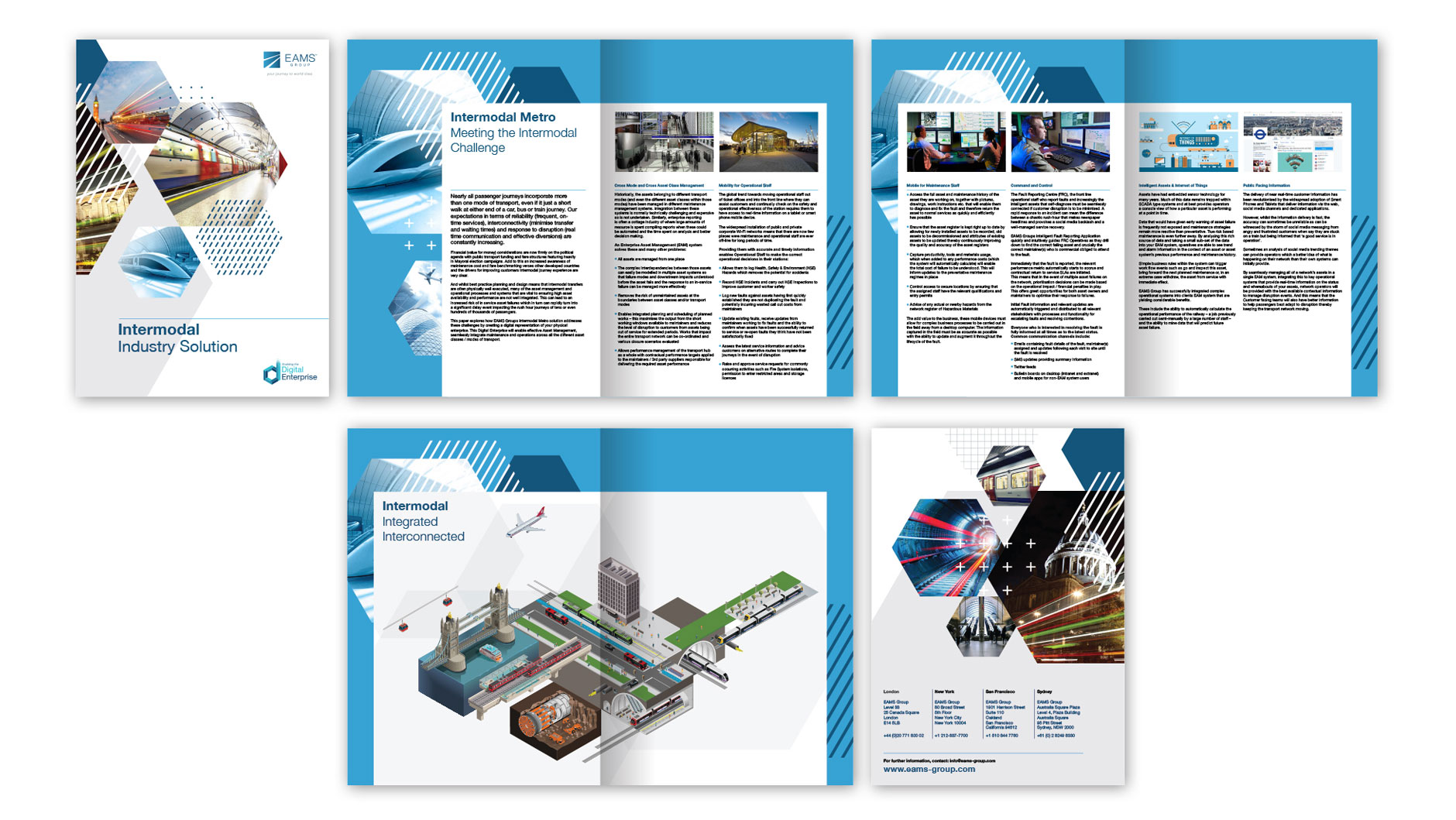 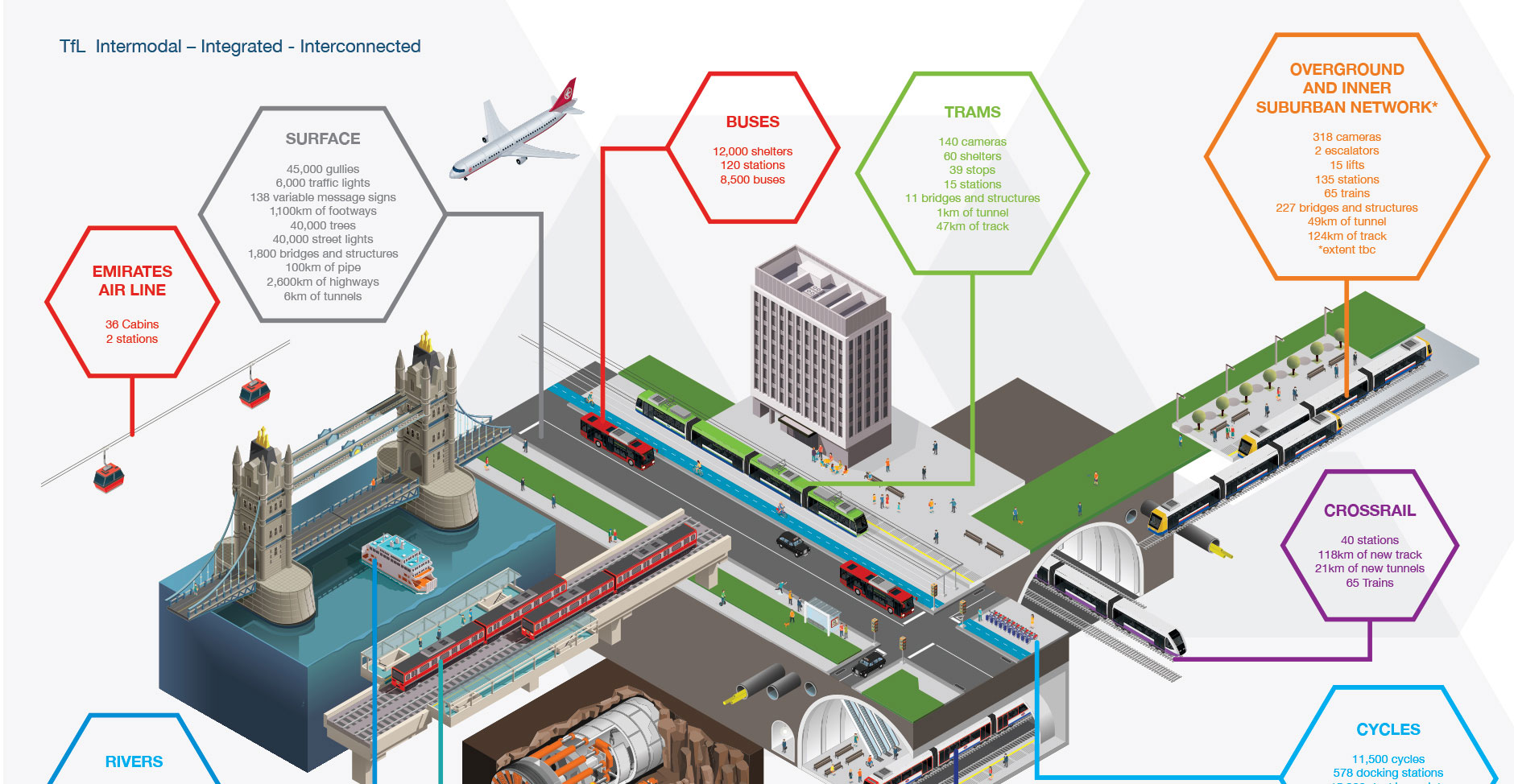 Design and Art Direction for Diageo’s World Class Drinks premium range of spirits. Photography by Rob Lawson across three shoots, including model casting, locations and art direction for the summer drinks campaign and the World Class Bartender Competition we shot in South Africa. 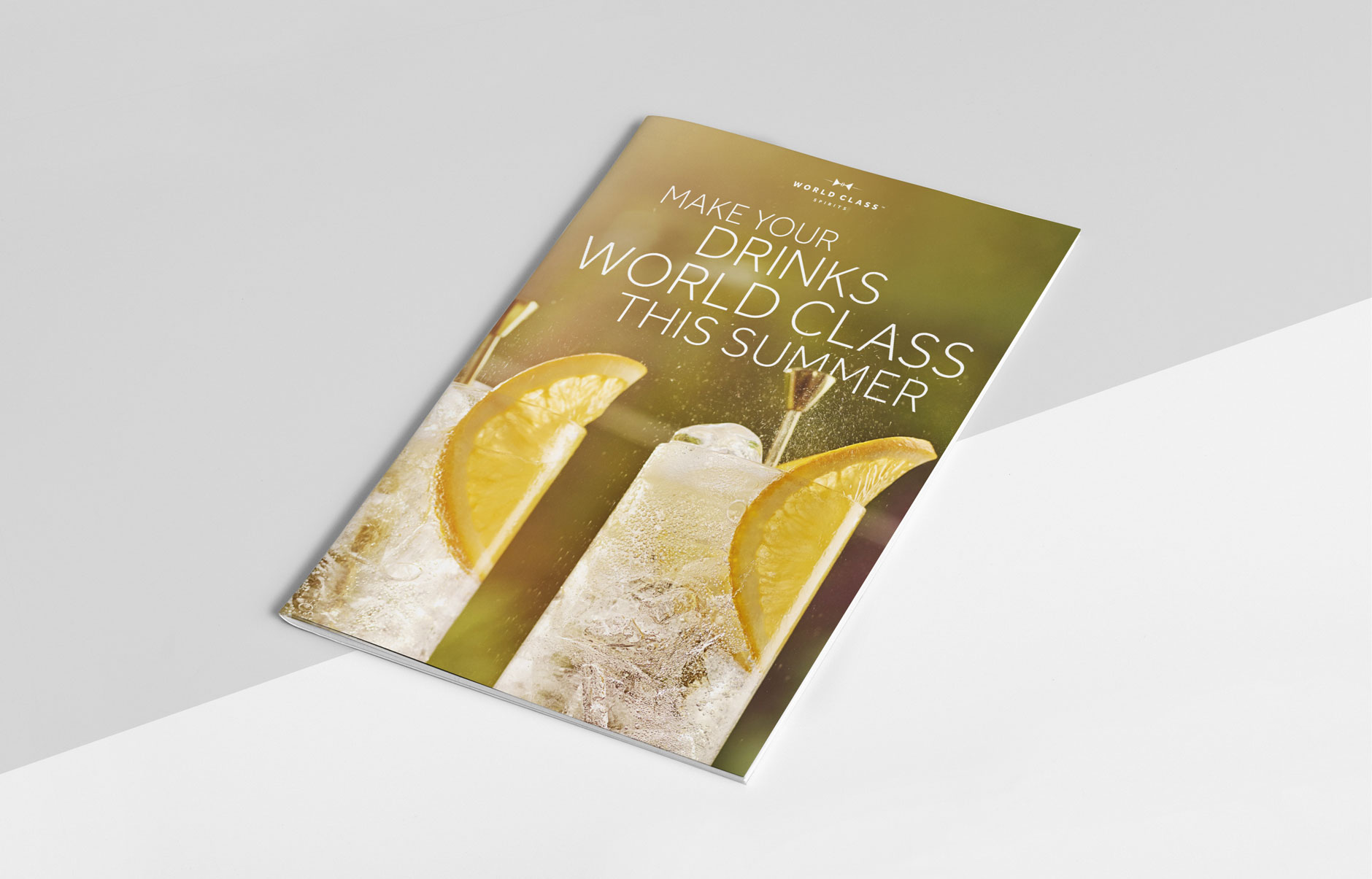 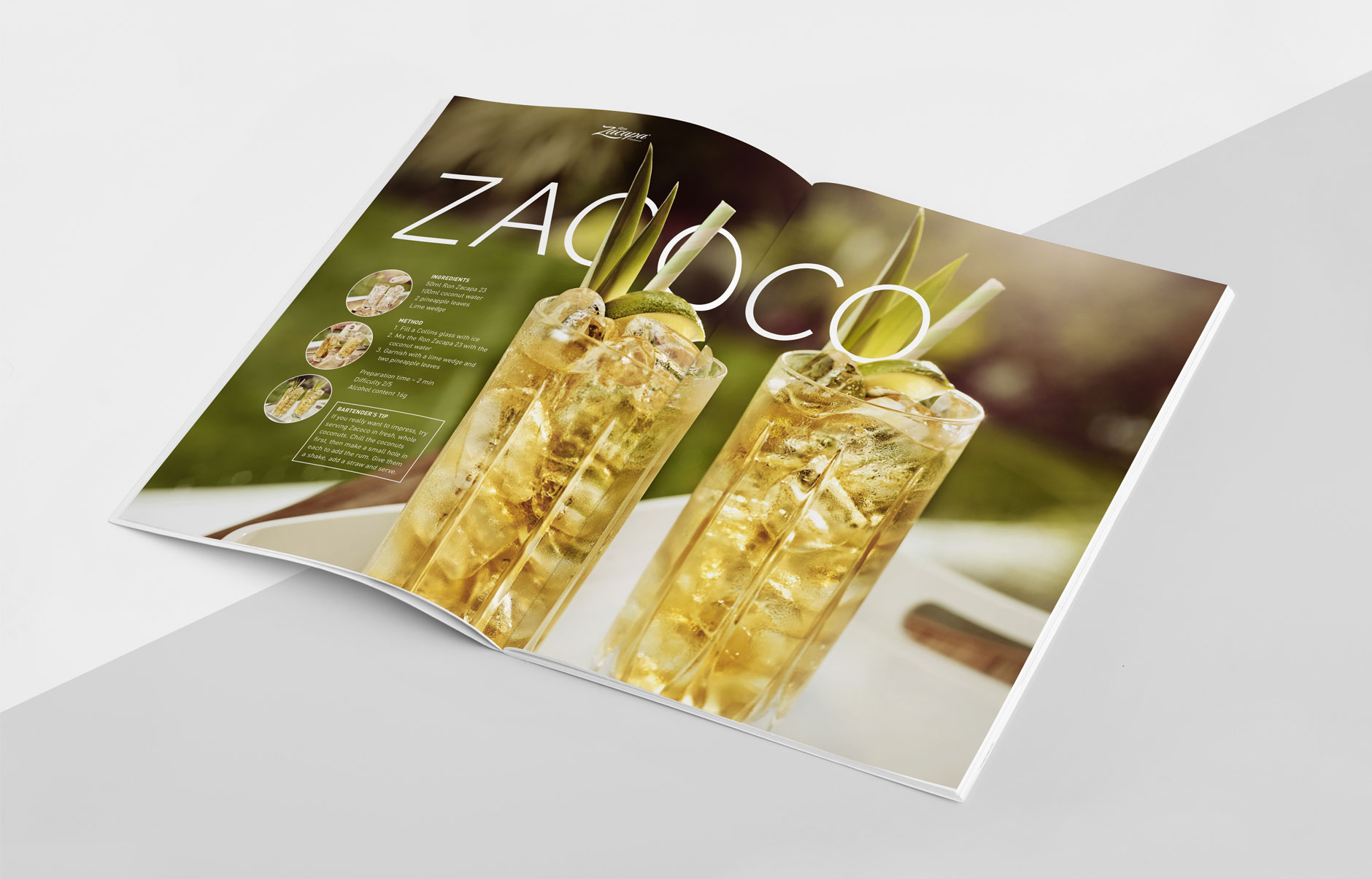 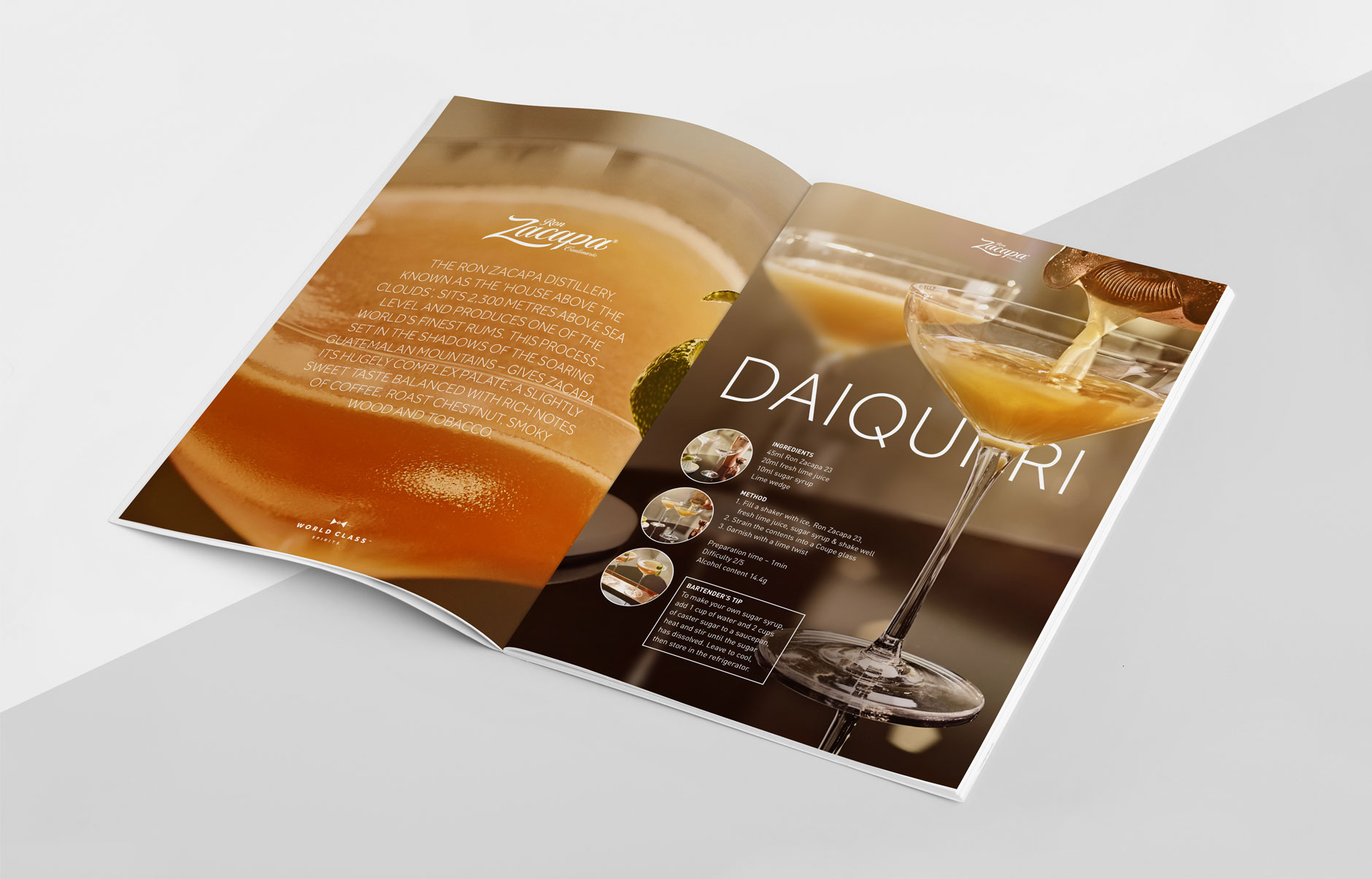 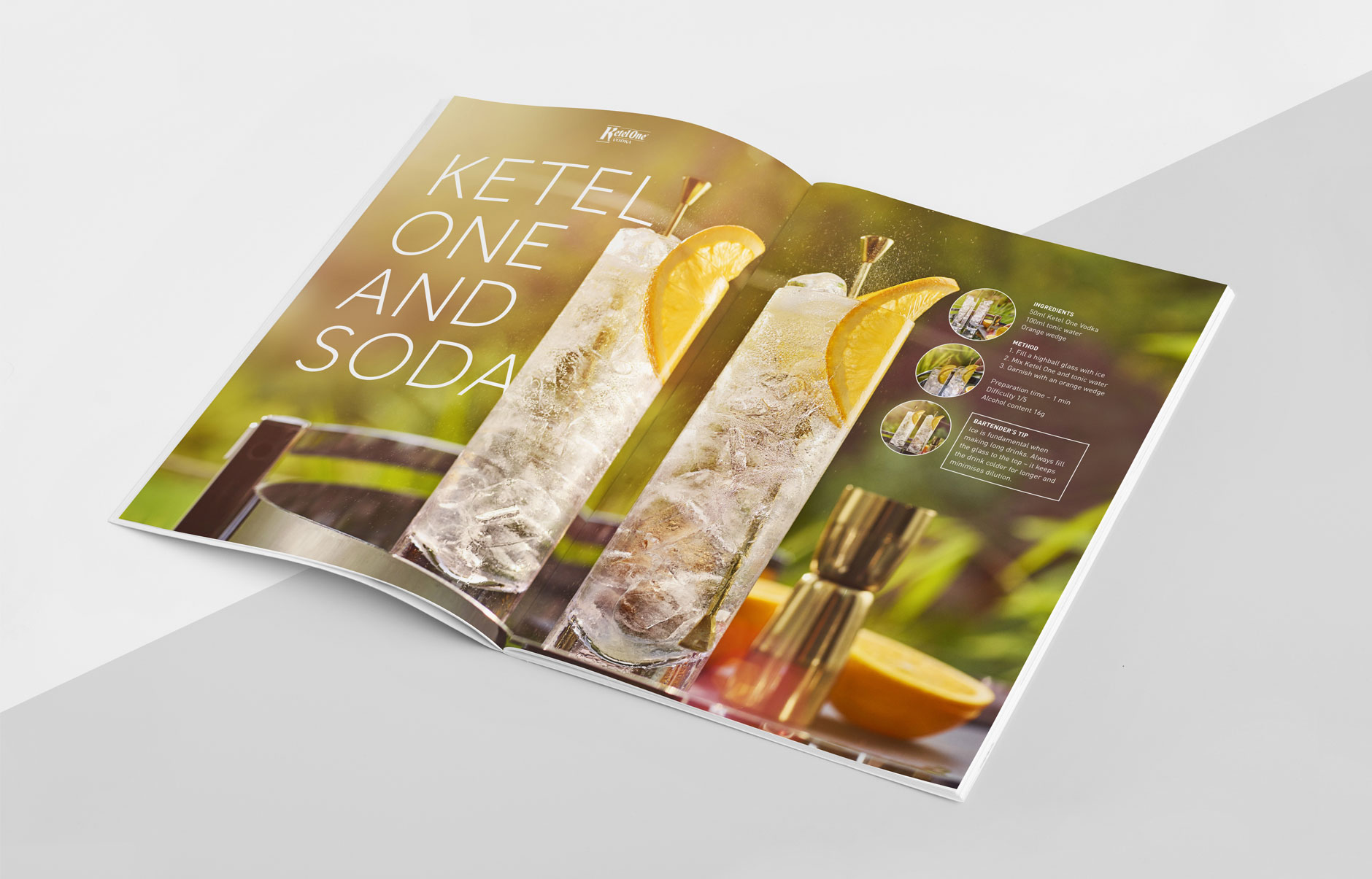 A few bits of design and art direction from our work on the revised Johnnie Walker brand. 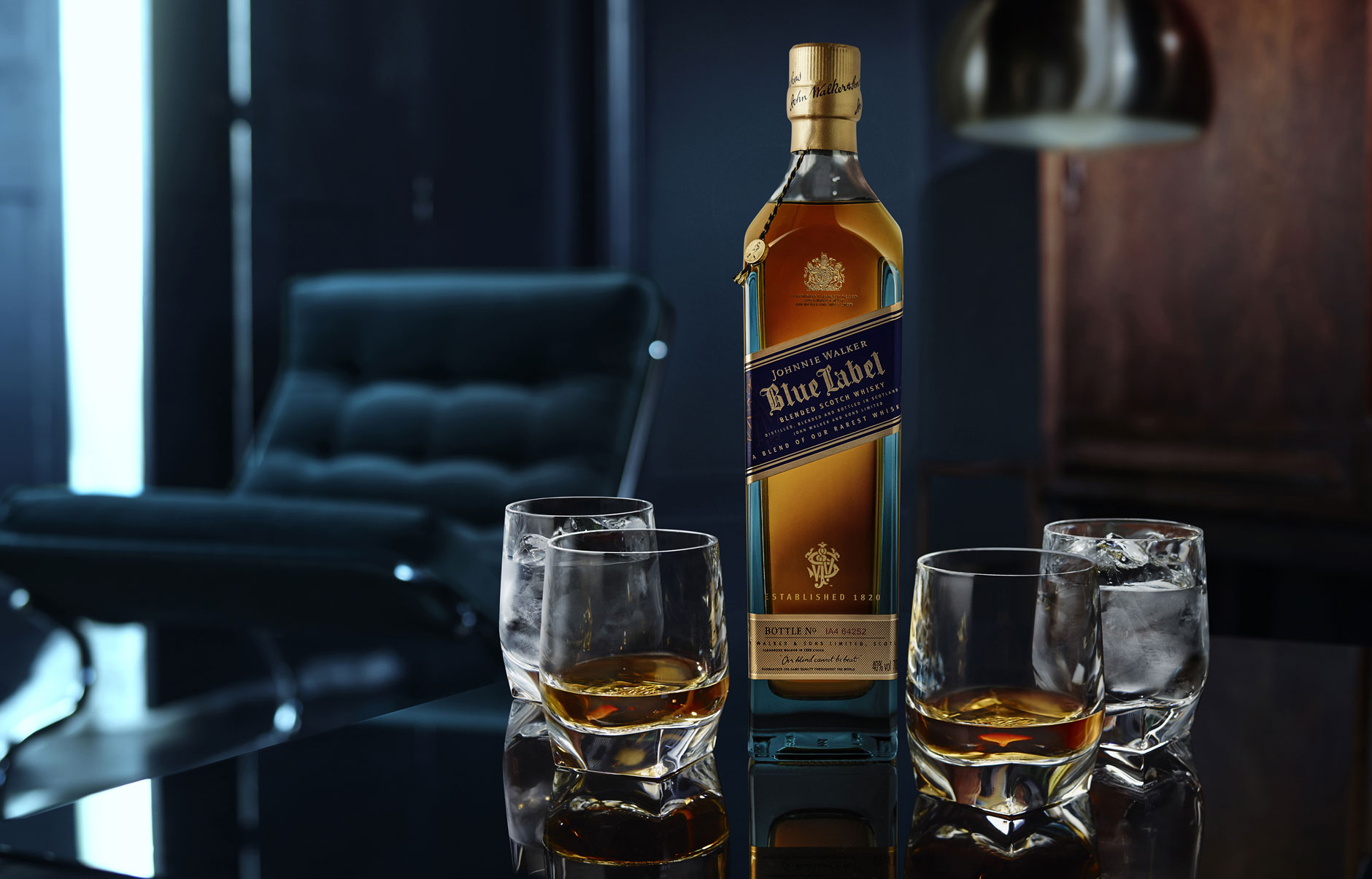 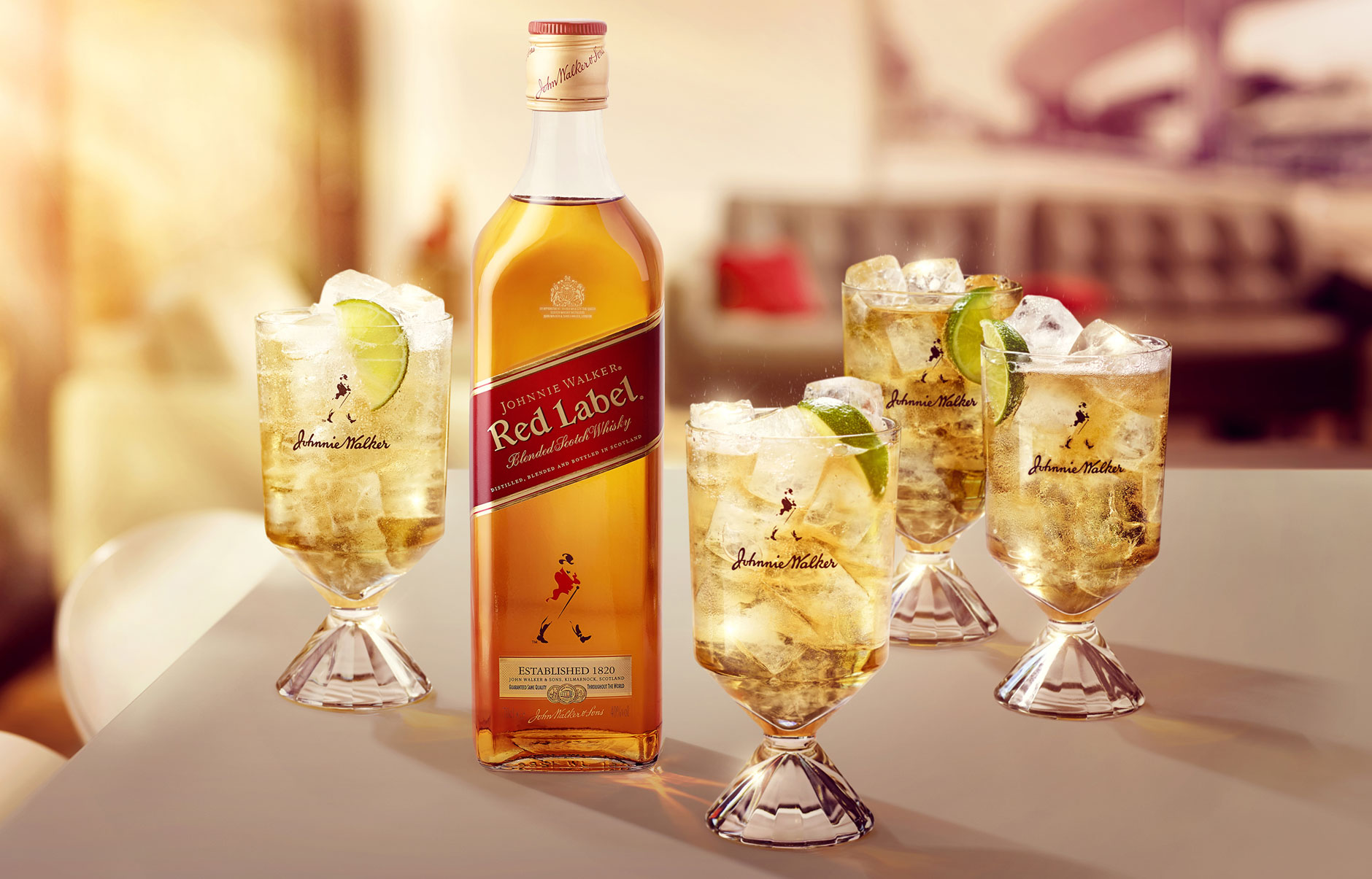 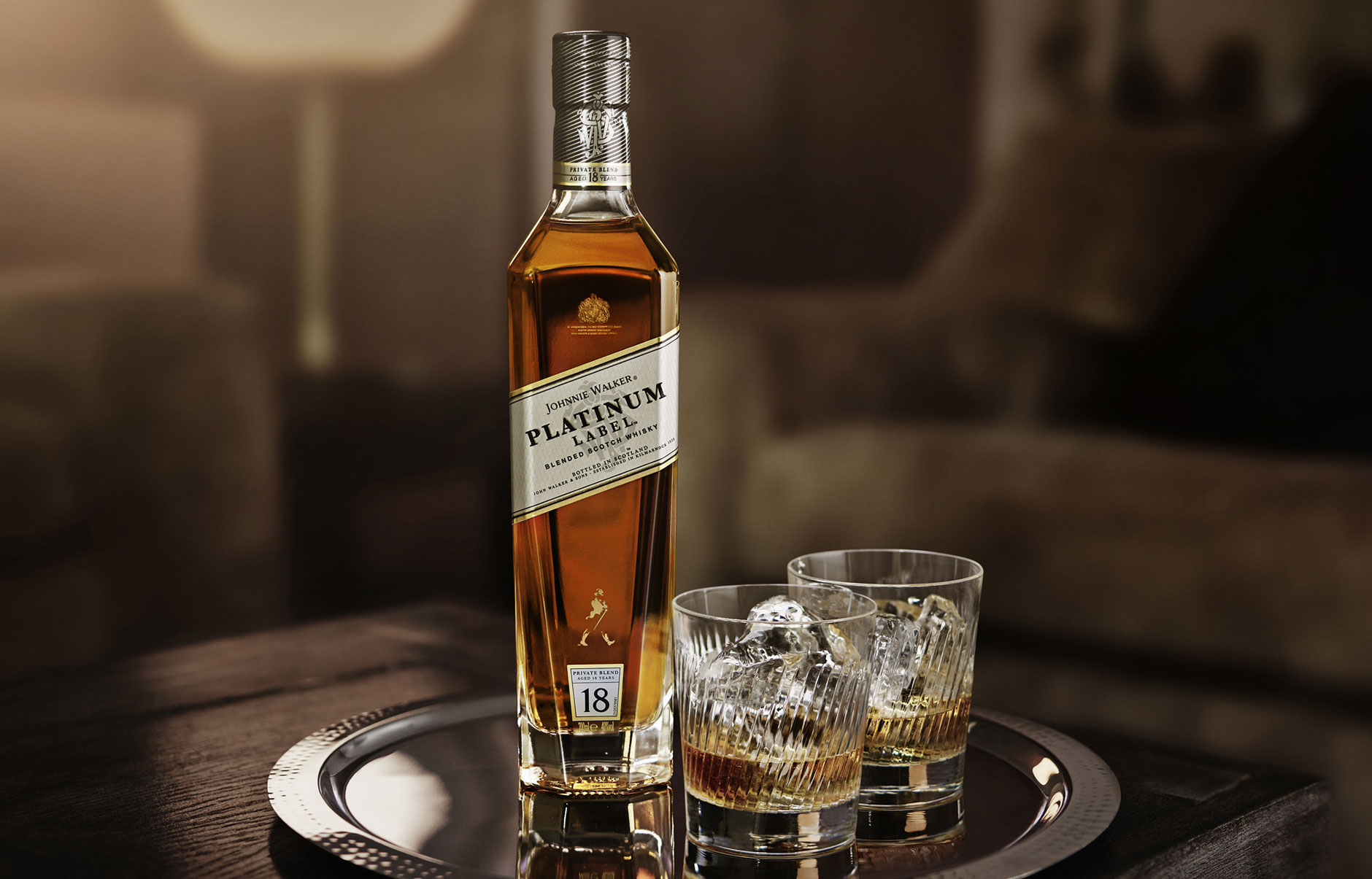 Instore FSDU design based on the iconic bottle shape: 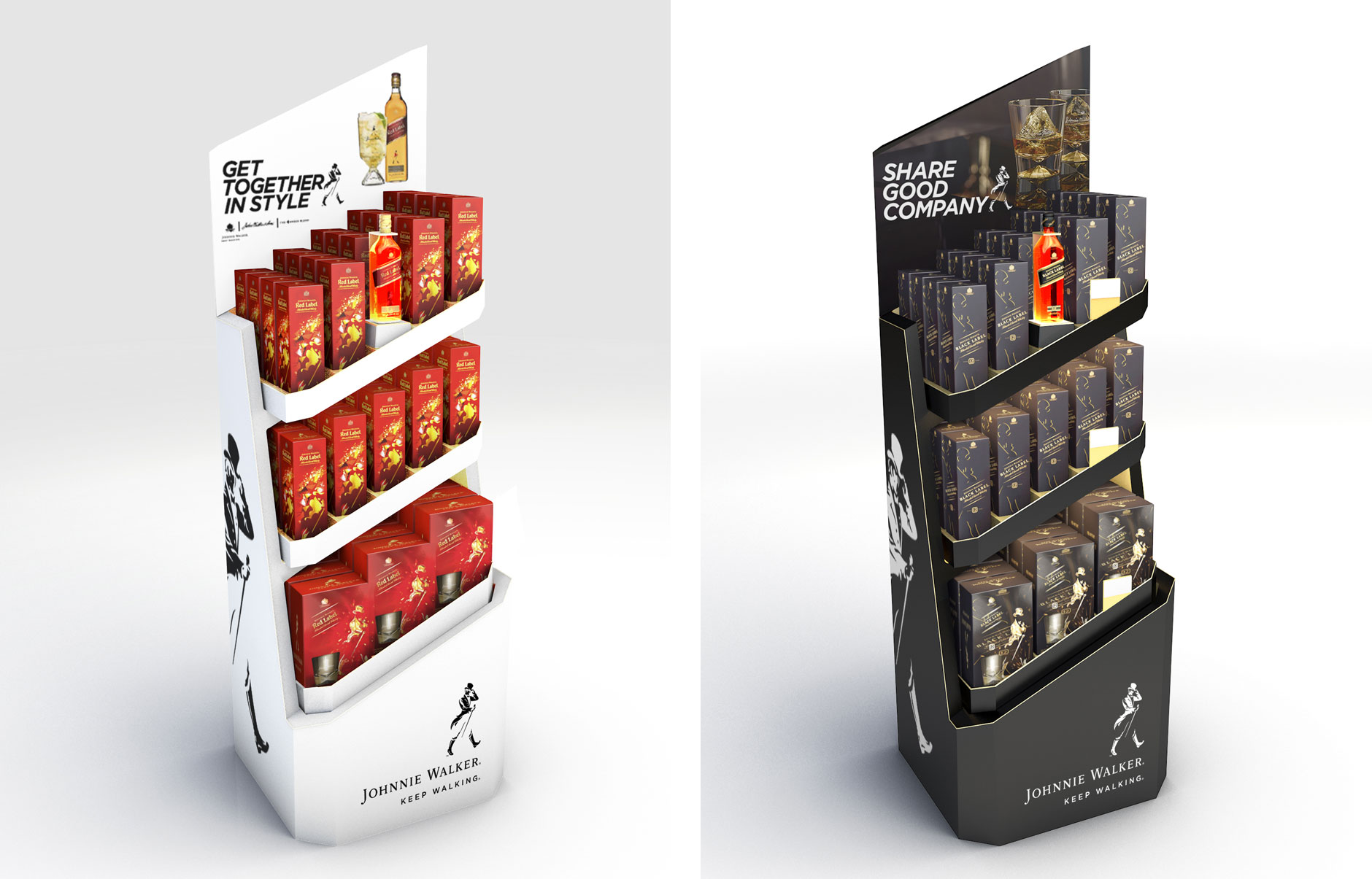 Shot in South Africa for the launch of Charles Joly’s Gentleman’s Wager cocktail. 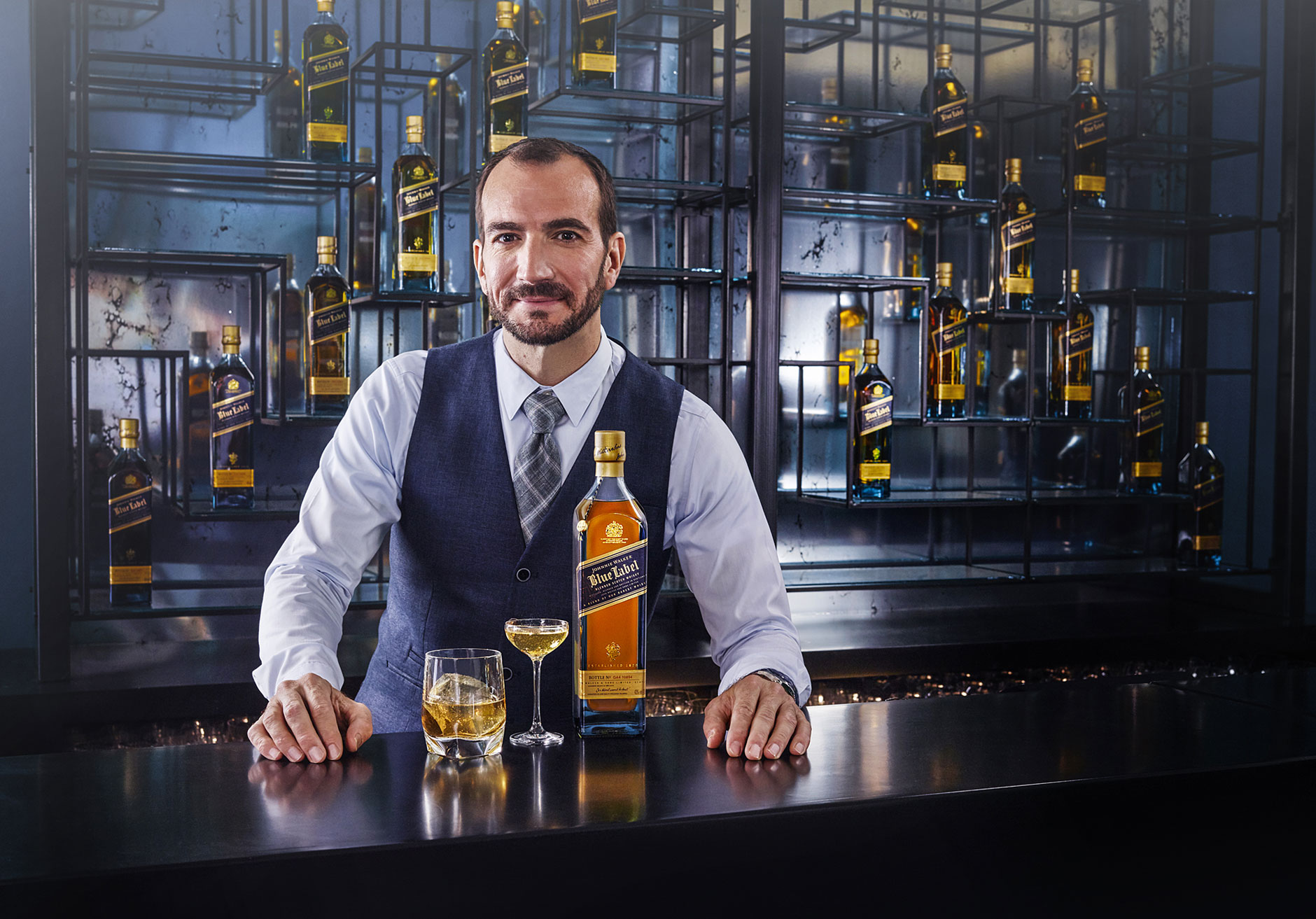 Prior to Southern Comfort being acquired by Louisiana-based Sazerac, we’d been working on a new experiential campaign with agency Amplify that would have seen the brand tour festivals and events across the UK with a Southern inspired mix of food, music and drink. We’d created the identity and look and feel, with art direction for the key visual photoshoot along with various collateral. 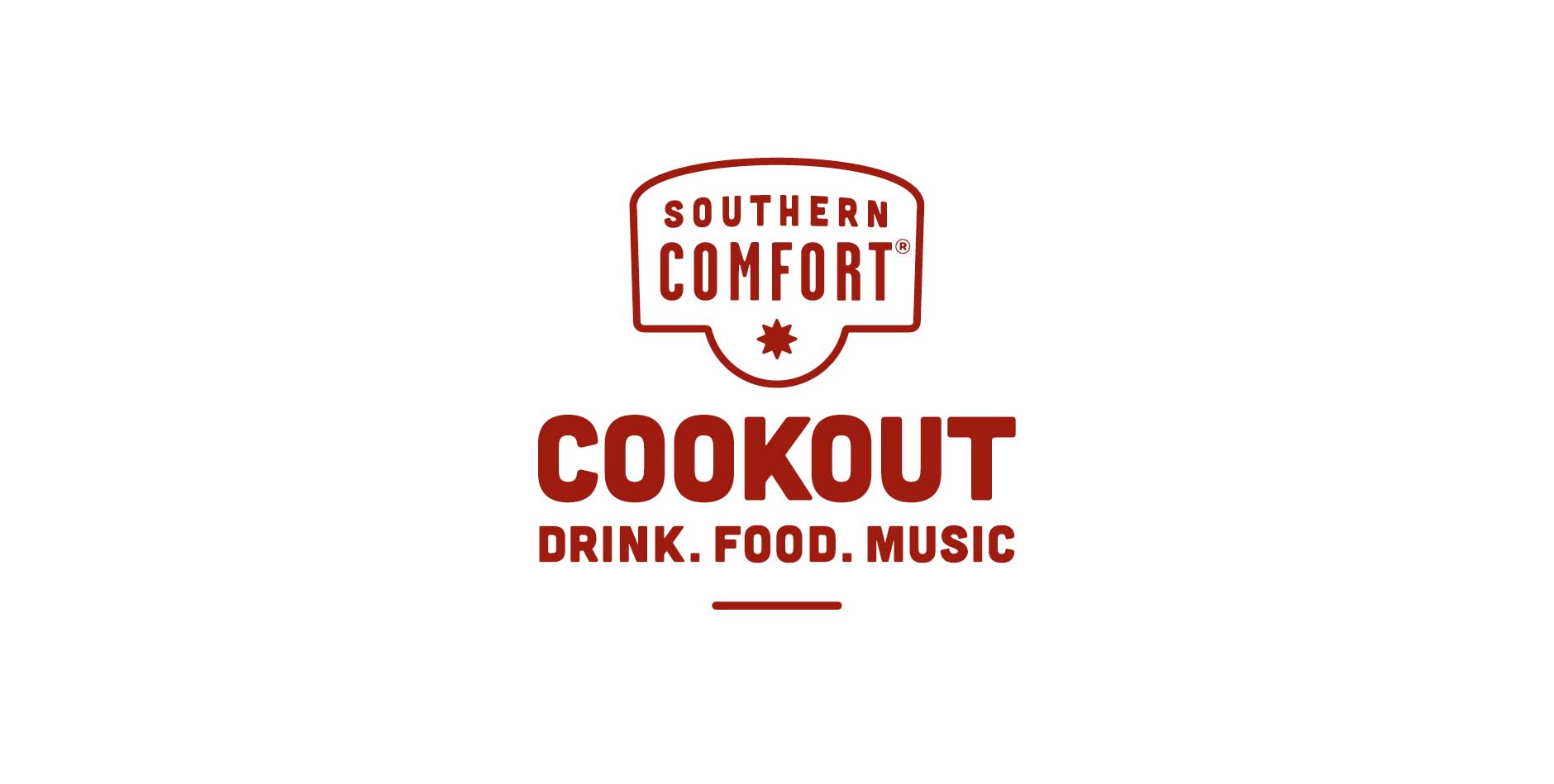 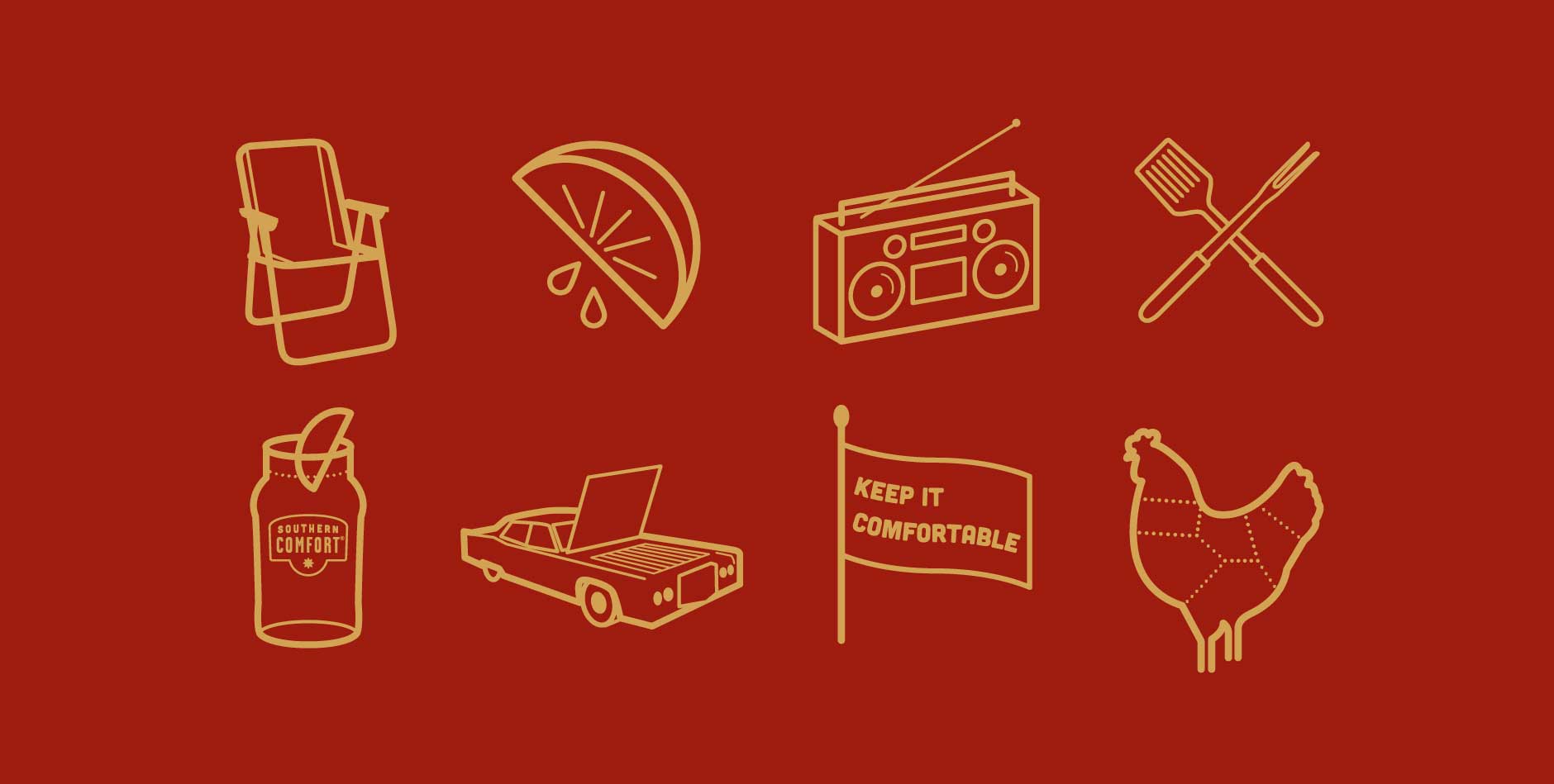 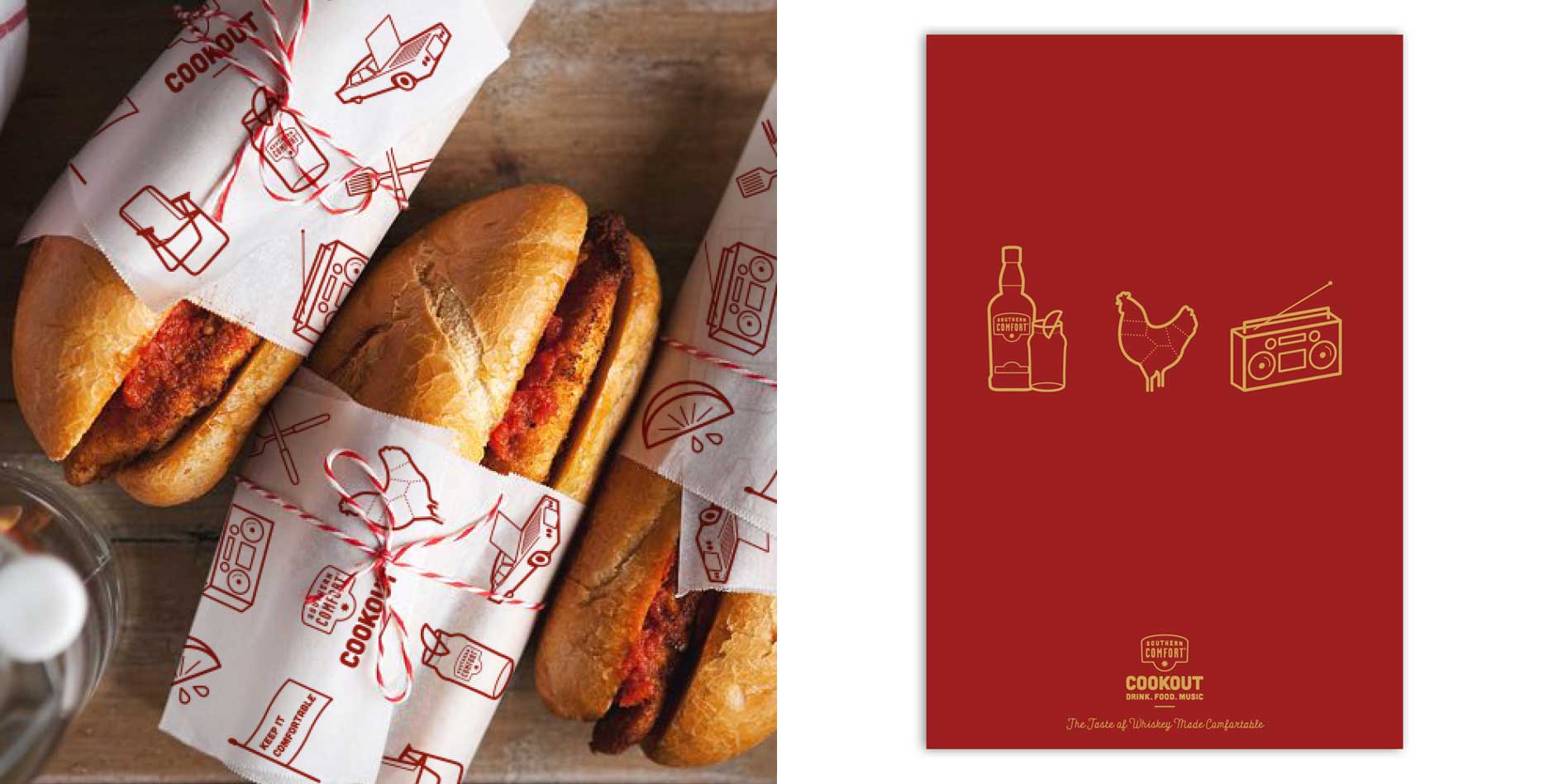 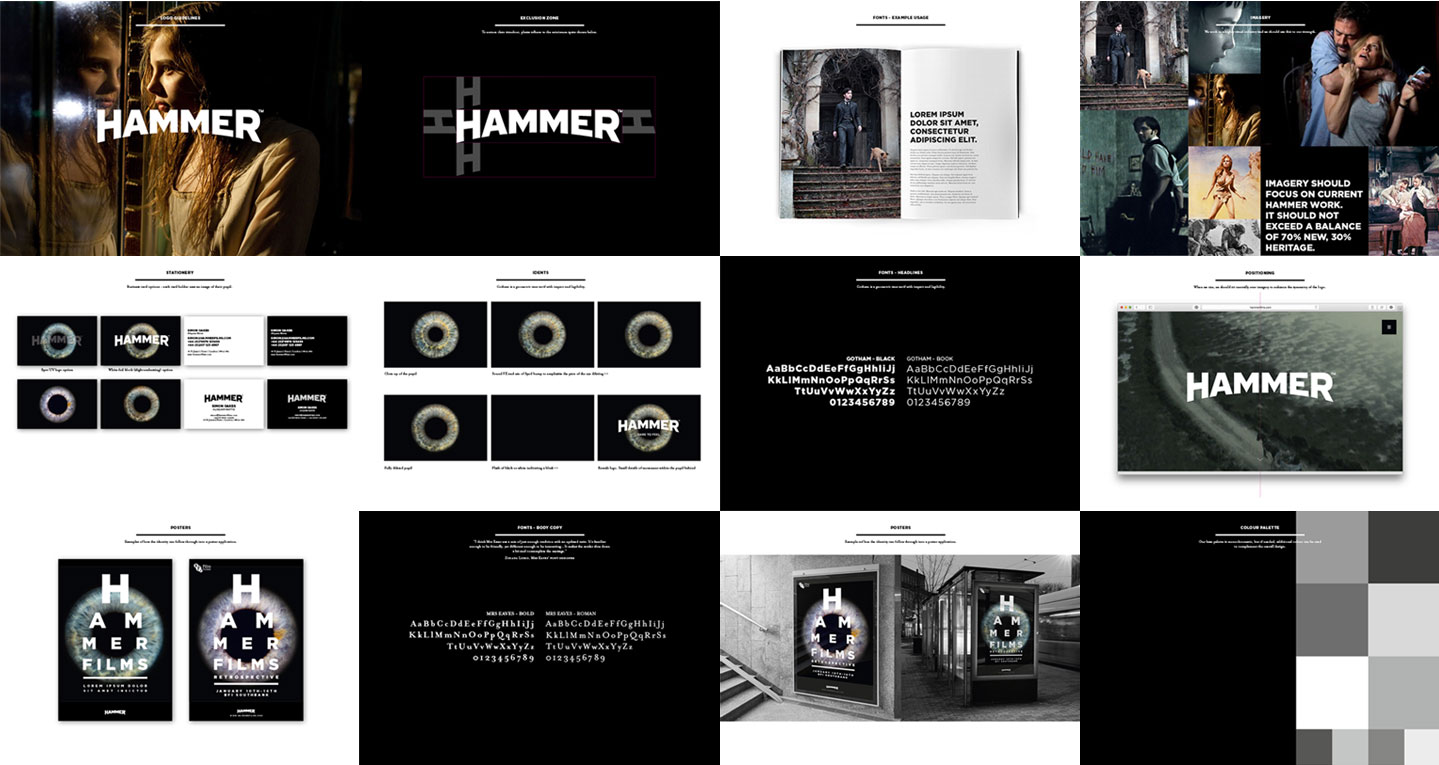 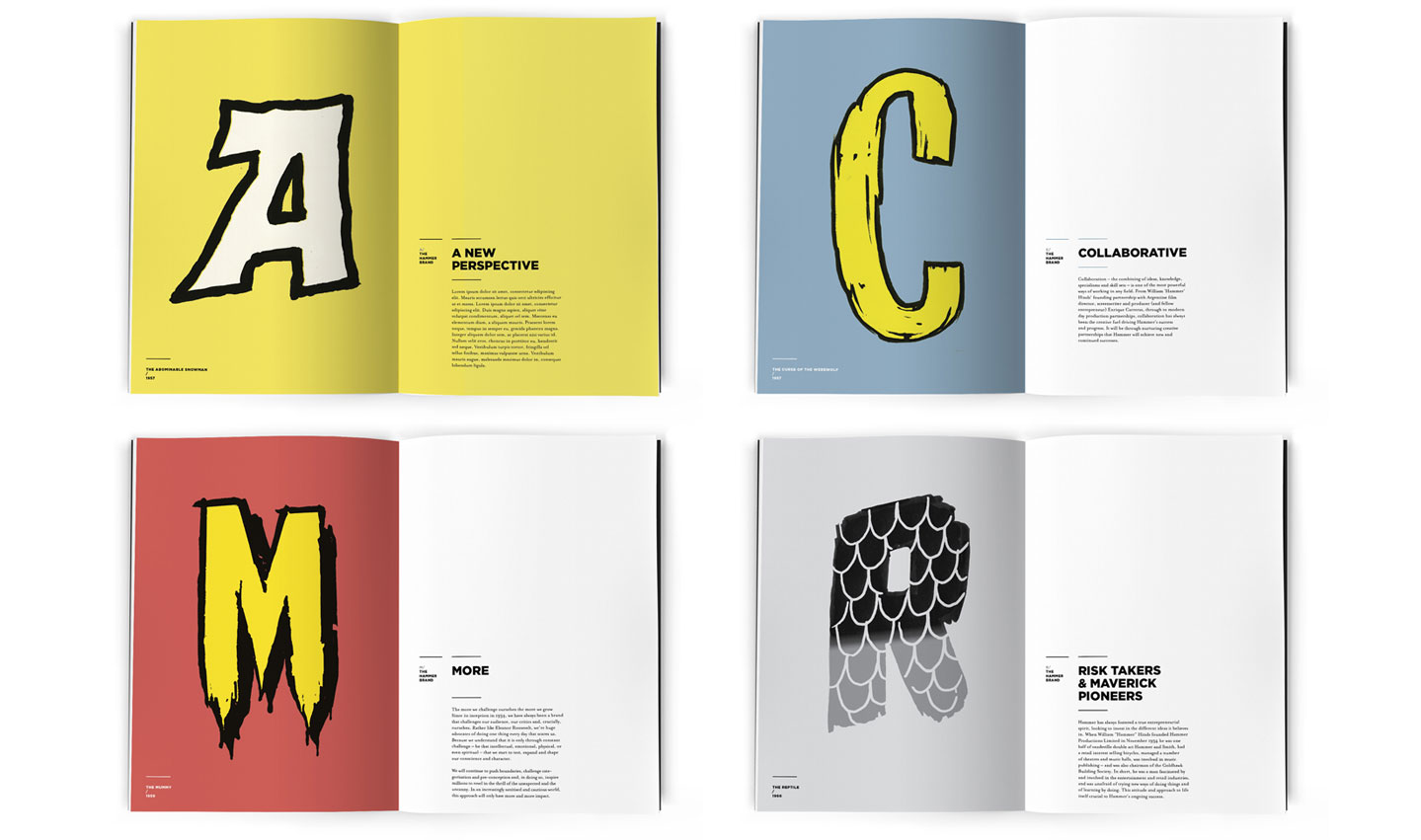 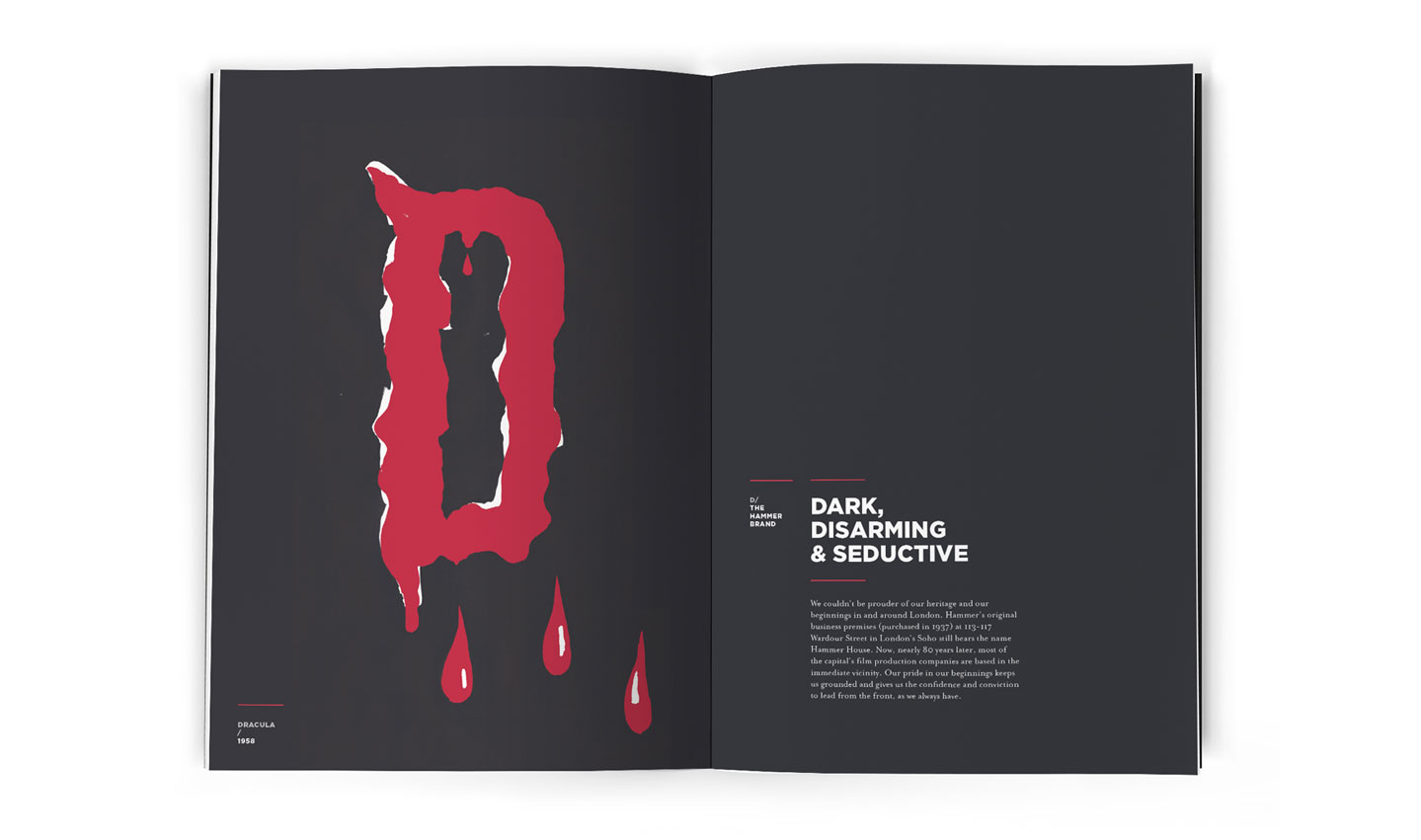 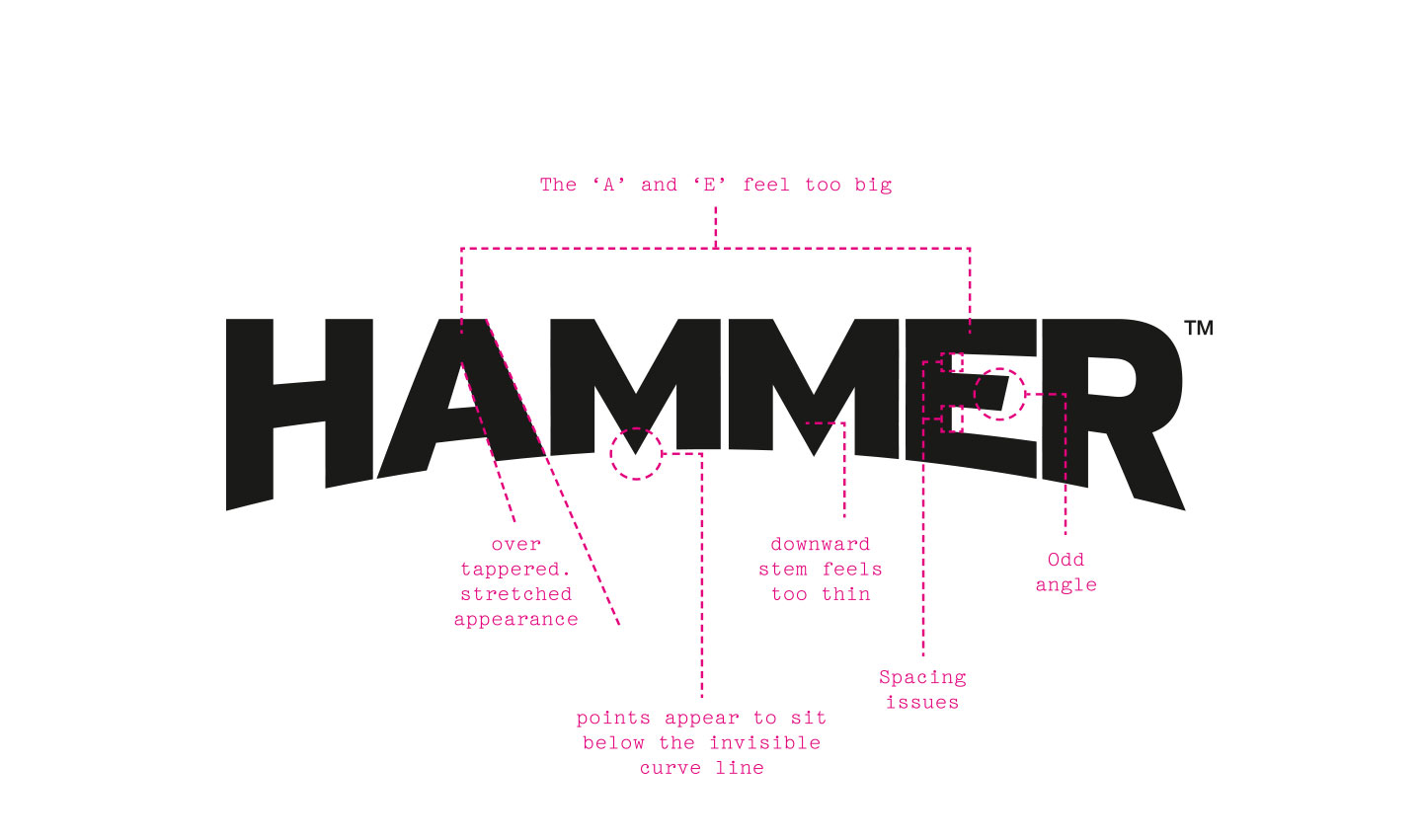